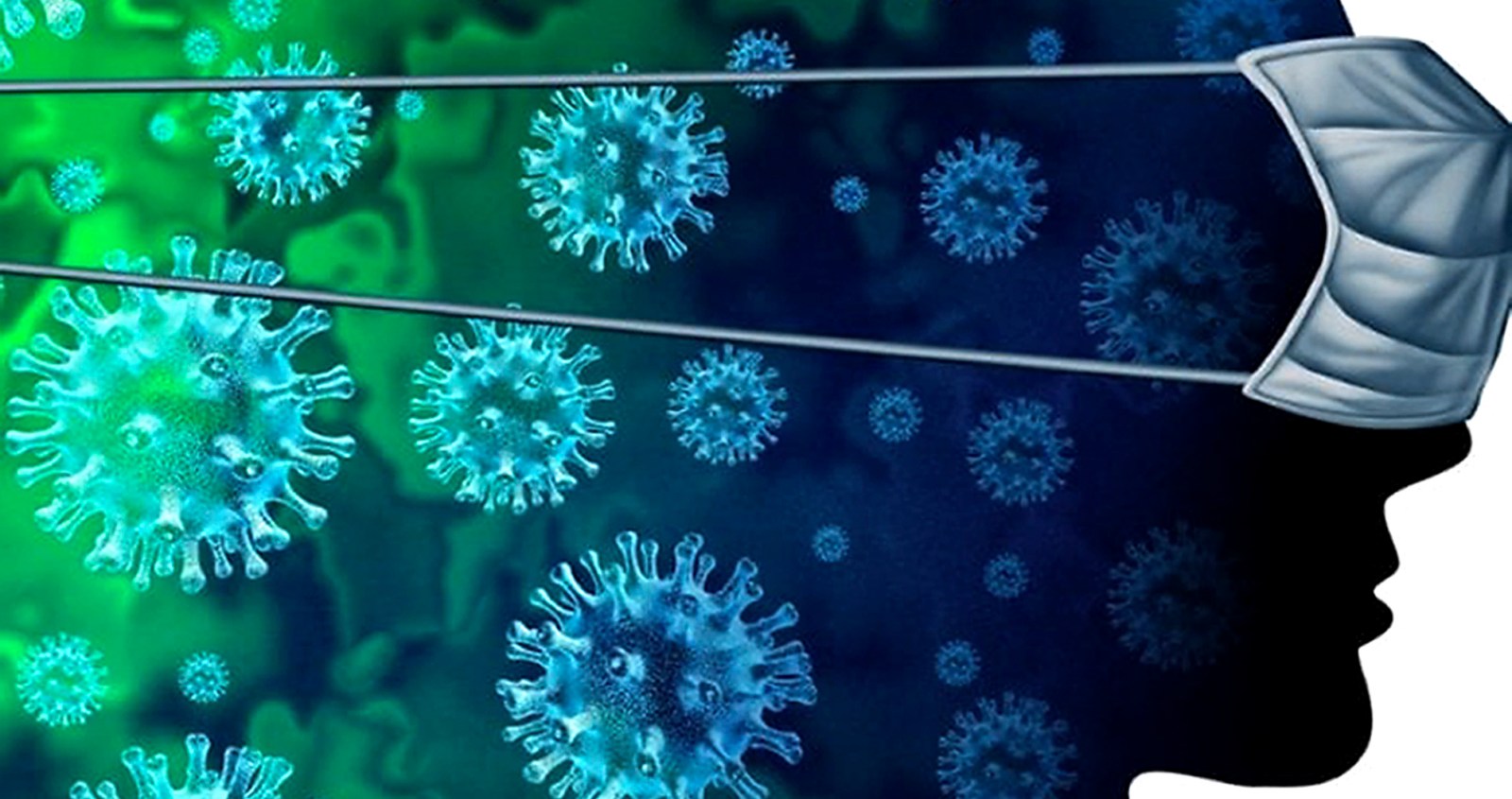 As Covid-19 continues to wreak havoc in South Africa, those who seek to cause confusion, chaos, and public harm have powerful tools of mis- and disinformation to do just that. This week, we look at what we can expect as we get closer to the local government elections.

Last week was even more unusual than normal – for one thing, we had our local election date – 27 October – announced some six months ahead of the actual polls. It’s the first time we can think of that we have known the date so far in advance. It may be to do with the pandemic, and as a result, giving parties greater certainty and opportunity to campaign.

We also saw a story about Tokyo Sexwale alleging grand theft and SA Reserve Bank (Sarb) chicanery. Sexwale is not known for his rash outbursts and has not been hogging the limelight recently, so his sudden announcement was taken seriously at first, and then strongly refuted by both the Treasury and Sarb.

Talking about the Sexwale story on SAFM, Ayabonga Cawe immediately made a link to the battles within the ANC.

“A lot of the financial talk… might be a bigger ruse that covers the political dynamics that are playing out. You can’t divorce this from the polarised divisions within the ruling party,” she said.

Regardless of the possible legitimacy or otherwise of the story, it is clear it has overt political dimensions. We draw attention to this story because, on the surface of it, it is not a political story relevant to the local government elections; but because of where we are and the main characters involved, it is framed in the context of the ANC’s factional battles. What’s this got to do with disinformation? Well, we know that not only are almost all stories about the government that emerge in the next few months going to be linked to the elections, but they will also almost certainly be entwined with the ANC’s factional battles.

The fractured “he said, she said” nature of the battles and overt disinformation being used to fight them doesn’t just weaken the ANC and the government, it also makes it that much harder for the public to know what is actually going on – and that means the environment is that much riper for disinformation.

Given the importance of elections to the operation and legitimacy of a democracy, it is unsurprising that they are also periods of elevated political tensions. Elections are also a period of great uncertainty, including how parties will perform and which candidates will be successful. For these reasons, elections present a juicy target for disinformation.

South African politics is already volatile; aside from the divisions in the ANC, other parties, like the EFF, are known for escalating tensions and manipulating media narratives. The DA’s shift to the right and calls on controversial issues add tension to an already fractured scenario. We know disinformation thrives where tensions are high and where anxieties can be easily prodded.

So what can we expect?

While the divisions within the ANC have taken up much of our news agenda, we know that the divisions across parties will see different factions seeking to push their agendas. However, all parties like to be seen during elections to have a common vision and unity and so the factions are likely to push their divisions in ways that may not seem overtly linked.

Much of the content, for example, of the “putsouthafricafirst” campaign seems to be a manifestation of revolting xenophobia, but it also has a political agenda, favouring one side over another. Again, this creates the perfect storm for potential disinformation, and strategic disinformation campaigns across various social media platforms.

We also know that some parties are likely to follow a Trumpian playbook. If they are worried about their performance they will seek to discredit the elections and electoral process, so that when they perform poorly they can blame the process and make claims it was rigged.

Despite the efforts of the Electoral Commission of South Africa (IEC) and a handful of others, voter education remains low, and with a relatively complicated system we are going to see disinformation about the process, how it works and how it can be influenced. In addition, we are also likely to see previous issues being targets of disinformation. For example, in 2019 there were some cases of double voting. These are likely to be portrayed as swathes of votes, and pushed as mechanisms for a party to influence.

Outside of party politics and the process, the local government elections are often framed by a few issues. In 2016, Jacob Zuma was a gift for the EFF and the DA. Another issue was unrest in Tshwane (which the SABC, under Hlaudi Motsoeneng, was refusing to show), together with clear efforts by the SABC to misinform the public. We are likely to see similar trends where a breaking story will help parties focus on a government failure – maybe around Covid-19, vaccines, or the poor state of fire services. We can expect disinformation to flow around those issues.

This time, having learnt from experience, we will be even more ready to combat potential disinformation that could pose a threat to the fairness and credibility of the elections. Working with the key stakeholders, civil society partners and platforms, Real411 will be more streamlined, more proactive, more responsive than before, and ready to act against and assess election-related disinformation.

In the lead-up to elections, it is vital that we create awareness about disinformation and encourage everyone to report any instances of potential disinformation. Quality journalism and fact checks are essential tools for combating disinformation, but so too are:

We have more plans for combating disinformation in the lead-up to elections this year, which we will announce soon. DM

To make it even more simple, download the Real411 mobile app from Google Play Store or Apple App Store. DM