Recipe for conflict: Northern Mozambique’s tinder-dry fields of straw are ripe for burning 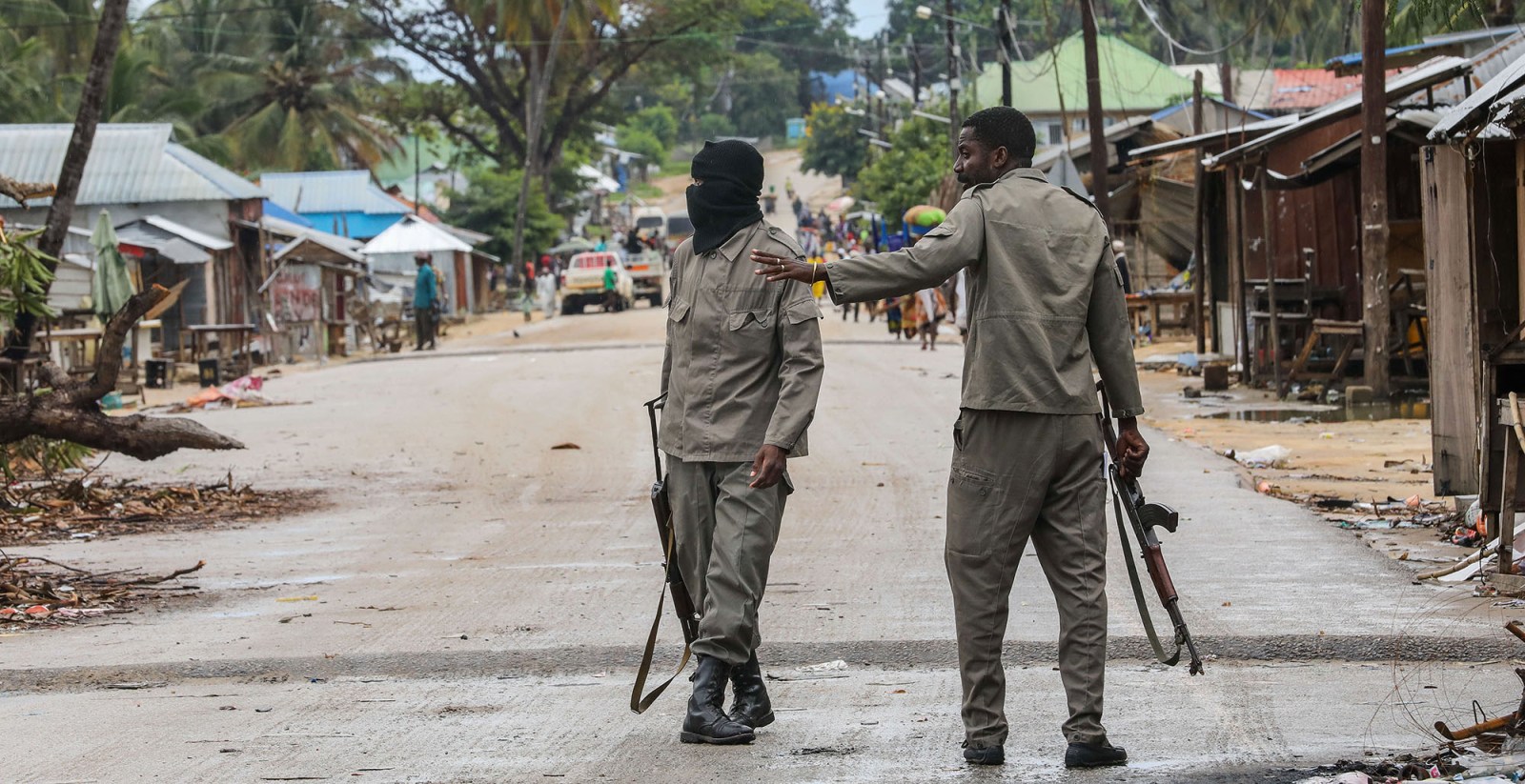 To understand the roots of the insurgency in Mozambique’s Cabo Delgado province, one has to look at how Maputo, in pursuit of coal and gas wealth, has dispossessed communities, banished them from their home ecosystems and stripped them of their economic, social, cultural and environmental rights, as well as human dignity.

Tomás Vieira Mário, a well-known veteran Mozambican journalist and civil society leader, likens the root causes of the brutal conflict in Cabo Delgado province to fields of straw. His point is that abysmal governance had drained Mozambique’s central and northern regions dry as hay, making them prone to fires (conflict). Mário’s allegory begs the questions: how were these regions transformed into fields of straw? What are the material conditions that constitute the straw? And how did they come into being?

The Mapungubwe Institute for Strategic Reflection (Mistra) has published Land in South Africa: Contested Meanings and Nation Formation, a book about connections between land governance and economic, social, and political conditions in southern Africa. In the book, 13 authors sound the alarm about how various aspects of land governance transform southern Africa into dangerous fields of straw.

My chapter, titled “Land, Rights and Dignity”, documents this process in Mozambique, where the current regime of land governance encourages the scramble for resources in the name of economic development — often without human rights due diligence, just compensation, and free, prior and informed consent — a prolific production of fields of straw.

From Frelimo’s standpoint, governance entails balancing these centrifugal forces on a tightrope. In Maputo, governance is understood as ensuring the economic, social, cultural, and political docility of the central and northern populations while amassing personal wealth and practising grotesque conspicuous consumption enabled through the exploitation of resources from the central and northern ecosystems.

To better appreciate the central and northern regions’ transformation into fields of straw, which are prone to tensions, conflict and violence, let us substitute ecosystems governance for land governance. The UN Millennium Ecosystem Assessment describes ecosystems as dynamic complexes of plants, animals, microorganisms and inanimate material and elements interacting with one another, forming a functional unit.

Ecosystems can be comprehensively transformed and systematically managed landscapes (for example, through agricultural land and urbanisation activities); they can be relatively intact (for example, untouched natural forests or wetlands). Ecosystems give and preserve life through (a) food, water, timber, medicinal plants, and fibre supply; (b) floods, disease, waste, water and air quality regulation; (c) recreational, aesthetic, identity, and spiritual benefits; and (d) soil formation, photosynthesis and nutrient cycling support.

Self-preservation depends on the flows of ecosystem services.

Due to economic and social exclusion, communities in the central and northern ecosystems are barely buffered against environmental changes through technology and public services. During the four decades of independence, the central and northern regions experienced weak and ineffective governance, little investment in public services and infrastructure including education, health, housing, water and sanitation systems, roads and bridges, and internet and telecommunications networks.

The effects of this neglect include poor performance in all the three-dimensional human development indicators: health (child mortality, nutrition), education (years of schooling, enrolment), and living standards (water, sanitation, electricity, cooking fuel, floor, assets), and unemployment (notably of youth). Such an economic and social vacuum ensured that communities relied on their home ecosystems for their economic, social, cultural and environmental necessities.

The discovery of mineral resources changed this time-honoured dynamic — the central and northern ecosystems rapidly attracted both the government and mining, oil and gas companies. Communities became a nuisance that stood in the way of economic progress. They had to be evicted from their home ecosystems through misinformation, manipulation, deception, intimidation and threats.

To illustrate these regions’ transformation into fields of straw, let us consider the expulsion of communities from their home ecosystems in Tete and Cabo Delgado provinces.

Tete province has a little over 2.6-million people, most of whom depend on their home ecosystems services for survival. Yet, as the map of coal mining projects shows, the government licenced 61% of Tete to mining companies. To do this, the government dispossessed communities, banishing them from their home ecosystems, stripping them of their economic, social, cultural, and environmental rights, as well as their human dignity.

Contrary to the grandiose promises, dispossession and mining aggravated impoverishment in the province. Tete is a mind-boggling irony — it is the energy capital of southern Africa as it supplies power to Mozambique, South Africa and Zimbabwe, and coal to the international markets. Yet, of Tete’s nearly 500,000 households, only 11% are connected to the national power grid for lighting — the majority live in darkness and shocking poverty.

In Palma, the northernmost district of Cabo Delgado province, lies the Afungi ecosystem, home to farming and fishing communities for centuries. Here, Anadarko (now Total) has been building infrastructure for the logistics of gas, people and machines. The offshore gas pumping would require a network of underwater pipelines to transport the gas into the liquefaction plant on land.

Such an undertaking would also entail traffic of ships travelling between the offshore gas wells and the liquefaction plant on land. Afungi and Mocimboa da Praia’s coastal ecosystems, vital for local communities’ survival for centuries, would now be off-limits.

Palma residents tell the tale of how eviction from the Afungi ecosystem took place through misinformation, deception, intimidation, threats and aggression. Without free, prior, and informed consent, illiterate peasants were conned into signing the forfeiture of their home ecosystem, only to learn much later what they had signed.

Working with and on behalf of gas companies, government officials corner a village leader and ask him, isn’t it a good idea that the government bring economic development such as foreign investments, jobs, roads, hospitals, and schools to Palma? When the village leader agreed it was a good idea, the officials would order him on the spot to sign a document he could not read. With such contempt for core human decency, Palma communities lost their most valuable economic, social, cultural and environmental assets (their ecosystems) to foreign investors.

On 24 March, the armed group locally known as “al-Shabaab” attacked the town of Palma, and for the first time, killed white expatriates, sending shockwaves across the globe. What is conveniently forgotten is that years before the alleged foreign radical preacher came to town with his matchbox, the Maputo-based political elite had completed all the necessary groundwork for the preacher’s convenience: the transformation of Cabo Delgado into fields of straw.

All it would take was a few sparks of the preacher’s deviant religious ideology to ignite the fire in a grotesque distortion of Islam. DM

Dr David Matsinhe is the lusophone research specialist at Amnesty International, Adjunct Professor of African Studies at Carleton University, Canada and a contributing author in Mistra’s “Land in South Africa: Contested Meanings and Nation Formation” publication. Writing in his personal capacity, the views expressed in this article are his alone and do not represent the position of Amnesty International or Carleton University.