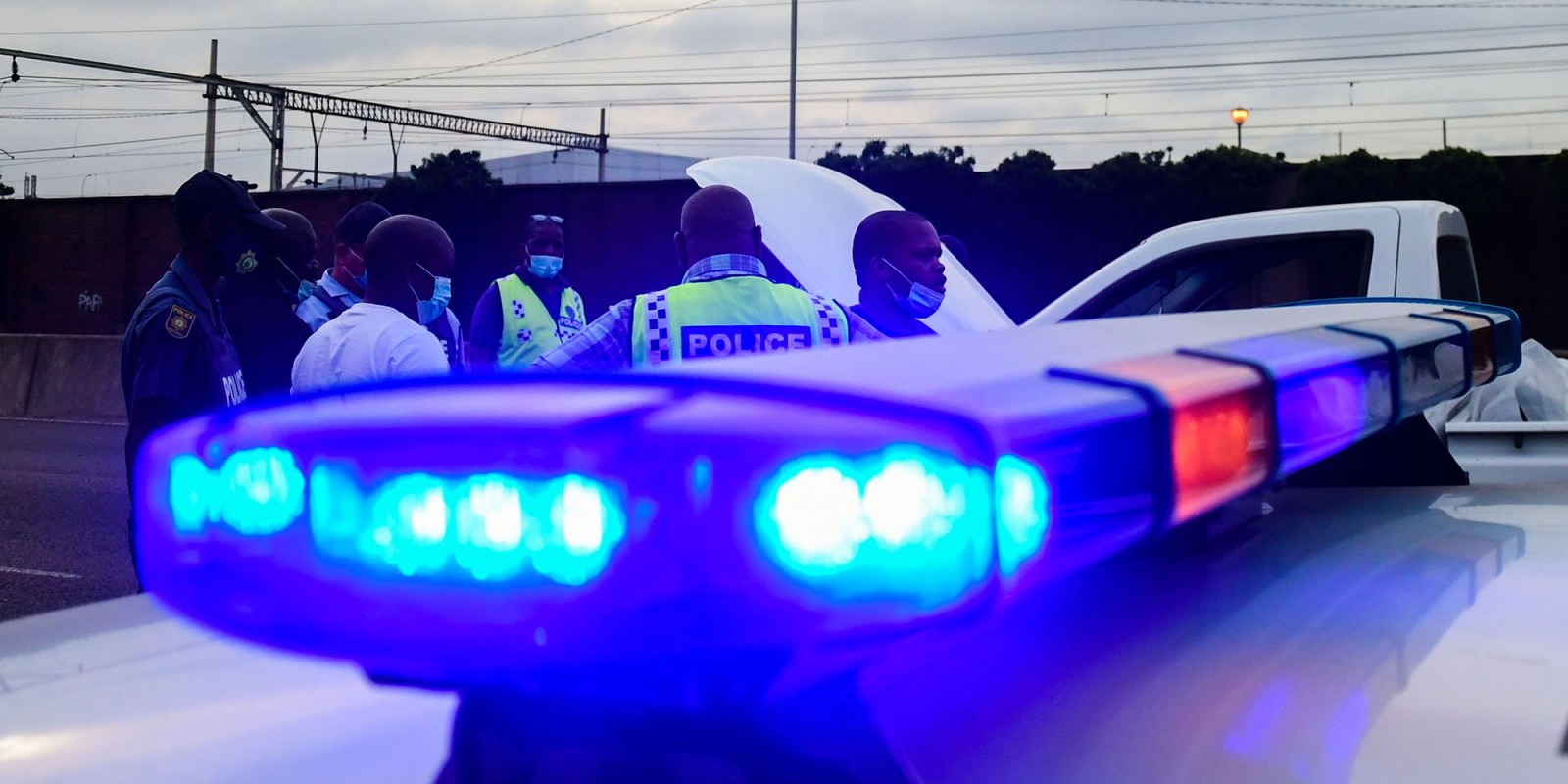 The severity of the punishment, if caught, is not a deterrent to committing crime. If consumers of alcohol can be fairly certain that if they get behind the steering wheel of a vehicle that they will be stopped and tested, they will be less likely to do so and make alternative arrangements or postpone their travel.

The ban on the sale of alcohol during the lockdown remains contested terrain with private sector groups attempting to craft a favourable narrative, if not a self-exonerating one. While the alcohol traders and the alcohol harm-reduction groups may have strongly opposing viewpoints and methods, both camps are in agreement that there needs to be effective enforcement of whatever laws there may be to regulate alcohol.

If, for example, there is to be a new minimum blood-alcohol content level applicable to driving from the current 0.05g/100ml of blood to something less, or even zero, then it still needs to be enforced, since changing it in law will be meaningless if it is not enforced.

The second issue regarding law enforcement in general is that the severity of the punishment if caught is not a deterrent to committing crime, but rather the certainty of being caught. If consumers of alcohol can be fairly certain that when they get behind the steering wheel of a vehicle that they will be stopped and tested, they will be less likely to do so and make alternative arrangements or postpone their travel. South Africa has one of the toughest sentencing regimes (mandatory minimum sentences for a wide range of offences), yet it does not appear to deter people from committing crime.

Driving under the influence of alcohol with a blood alcohol content level of above 0.05g per 100ml is a criminal offence and referred to as “driving under the influence” or DUI for short. The enforcement of the DUI legislation falls across SAPS, metro police (where they exist), and municipal law enforcement. However, when people are arrested for DUI, those figures are ultimately recorded by SAPS and can be found in the SAPS reported crime statistics.

DUI arrests are, in all likelihood, mainly attributable to roadblocks and crash scenes that law enforcement agencies attend to. In 2020 there were 94,273 arrests nationally for DUI recorded by SAPS. By comparison, in 2006 there were only 33,076, showing a near-threefold increase. The data indicates that there is a relationship between DUI enforcement and road fatalities in the sense that for roughly every 10 DUI arrests there will be almost one less road fatality per 100,000 of the population. It therefore makes sense to enforce DUI legislation and do so consistently.

The enforcement of DUI legislation has attracted some controversy over the years, primarily over the use of a breathalyser to test a person and this has added to the enforcement woes. The Western Cape High Court in 2011 found the manufacturer could not be the supplier and referee of the equipment’s accuracy (S v Hendricks (CC46/2010) [2011]). This could explain a decrease in DUI cases in some provinces and is discussed further below. In 2019 the Dräger breathalyser was relaunched, although it requires a rather onerous paper trail.

However, since the outbreak of the Covid-19 pandemic, the use of breathalysers has again been stopped.

Enforcement remains an important issue and looking at the DUI figures per province, a concerning trend is visible for three provinces. While six provinces show a steady increase, the Eastern Cape, Northern Cape and Western Cape show a steady decline in DUI arrests in recent years.

In short, a Gauteng drunk driver is five times more likely to be arrested than a Northern Cape drunk driver. This substantial increase seems to be indicative of a firm policy decision to enforce DUI legislation and may be linked to close inter-agency cooperation focusing particularly on traffic management. It is not clear what underlies the rapid declines in the three Cape provinces (aside from the high court decision) and if there were other priorities, or a de-escalation of DUI enforcement.

Relative to its population size, the Northern Cape has the greatest number of vehicles on the road, yet it has by far the least number of DUI arrests. This was, however, not always the case and seems to be a development over time since 2008. Data for 2015-2017 also indicates that the Northern Cape has the highest road fatalities (all fatalities) per 100,000 of the population (ranging from 32.6-35.7) compared with Gauteng and Western Cape which are generally below 20 fatalities per 100,000 of the population.

It is, however, unfortunate that the data on roadblocks are not disaggregated per province, applicable enforcement agency (SAPS or metro police) or locality (eg, urban, peri-urban or rural). A further and important unknown is the origin of DUI cases, or how the matter came to the attention of the authorities, such as a roadblock or an accident. It may indeed be the case that it is the latter, which is after the fact. What is required is high-frequency proactive testing to firmly establish the sense that enforcement is happening.

While the ideal solution is self-regulation, it seems that the wisest investment at this stage is effective, consistent and predictable law enforcement. If significant numbers of people are consistently caught and prosecuted for DUI in all provinces, it will not take long for perceptions about drunk driving to change, and ultimately, behaviour change.

Even if the punishment is not that harsh for a first offence, the important issue is that people who exceed the limit are caught. DM