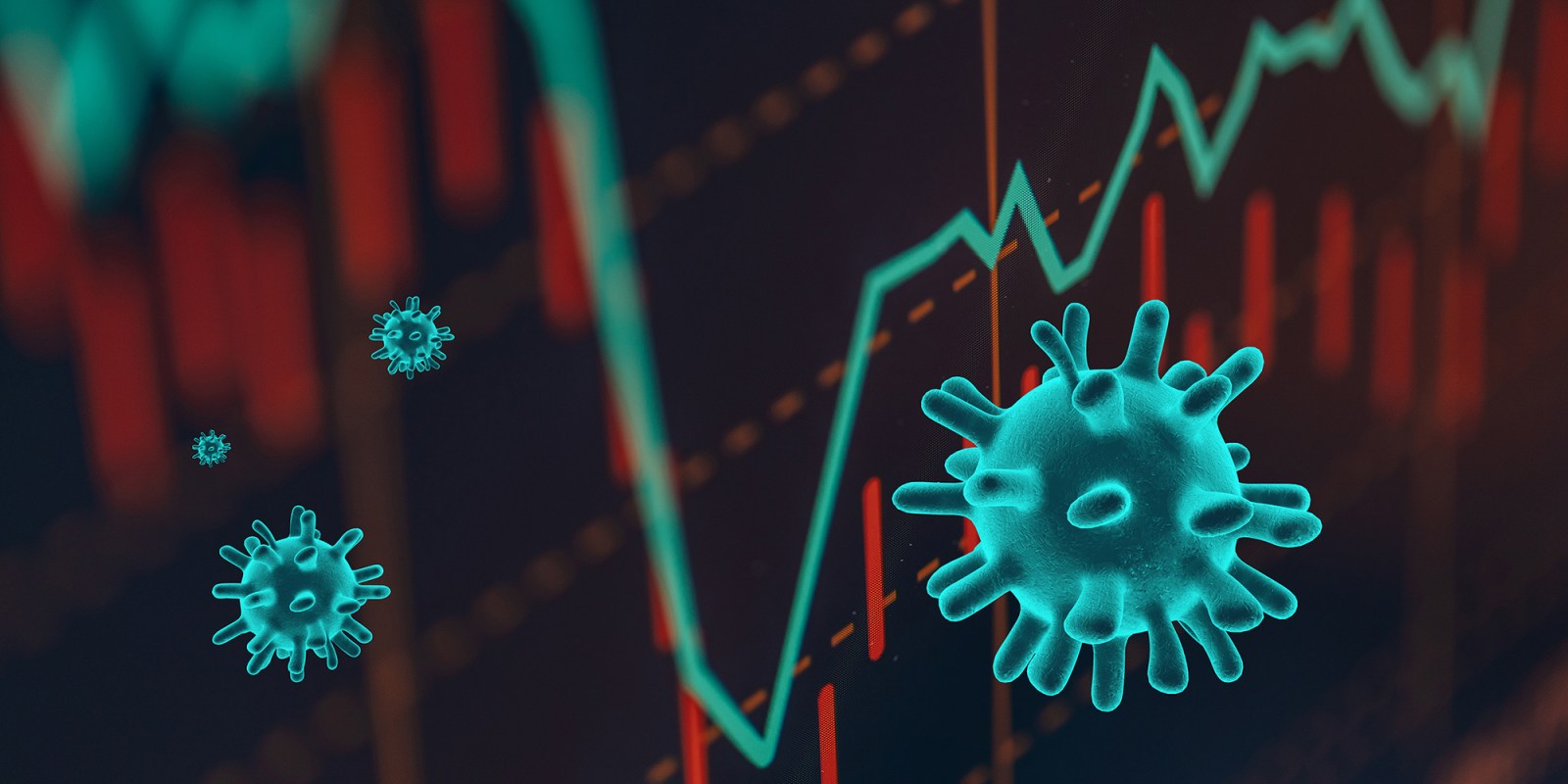 When it comes to making investment decisions, consistency is key, and making emotional decisions in reaction to extraordinary events often destroys market value for investors.

“The four most dangerous words in the investment world just might be ‘this time it’s different’,” Paul Nixon, head of behavioural finance at Momentum Investments, said at a recent media webinar while unpacking the findings of the Momentum Investments and Oxford Risk Noise and Investment Advice Study.

Nixon says, although 2020 was an exceptional year, with the Covid-19 pandemic causing global chaos, it was nothing unusual as far as market crashes go.

“We had a glimpse of a postapocalyptic world with people fighting over toilet paper, of all things, but despite the dramatic news headlines, the market movements were not unusual,” he says.

Momentum’s research shows that investors lost about R100-million and 6.5% of investment value as a result of switching to lower-risk investments in reaction to market volatility related to Covid-19 between April and December 2020. And South Africans were not alone in this panicked reaction. The Schroders Global Investor Study 2020 shows that 78% of investors around the globe made changes to their investment portfolios when stock markets experienced volatility in February and March last year. Of those, more than a quarter moved significant portions of their portfolio to lower-risk investments.

Nixon adds that 11,608 switches of at least R1,000 or more were made on the Momentum Wealth platform. “The average value of these switches was slightly more than R150,000. By March 2020, the number of switches spiked to nearly 300% compared with January 2020. Overall, there was a distinct ‘risk-off’ strategy during March and April. Of course, this was followed by a very quick switch to a ‘risk-on’ strategy – but the problem here is that people missed the recovery completely,” he says.

Joe Wiggins of Aberdeen Standard Investments, who has a master’s degree in behavioural science, says even if investors had known about Covid-19 in advance, there is a good chance they would have still made some poor and costly investment decisions.

“The problem with investment intentions is that it is impossible to appreciate in the present how we will feel in the future when we actually have to implement the decision. Saying that we will buy equities when they are 30% lower is easy to say and hard to do. When they are 30% lower it will be for a reason, and there will inevitably be … negative narratives as to why they have fallen. In the middle of that noise, sticking to a plan is anything but straightforward,” he says.

Wiggins points out that events such as the pandemic feel profound for investors and it is hard to accept that they will probably appear to be insignificant over the long term (from a returns perspective). “Most things matter far less than investors think they will when we are living through them. The severity and speed of market movements in the first half of 2020 was a perfect example of the challenges and dangers of attempting to time short-term volatility,” he says.

Advisers carry their own bias

Unfortunately, it seems that you have to be aware of your own risk reactions and also those of your adviser. Greg Davies, head of behavioural science at Oxford Risk, says the Momentum Investments and Oxford Risk Noise and Investment Advice Study examined the notion of noise. “Even if you aim to remove as much bias as possible from the advice a firm might give its clients, there may be variations in advice that the individual adviser gives to individual clients. However, it is vital that the advice remains close to the client’s specific objective needs, and not the characteristics of the adviser,” he says.

Advisers in the study were asked to assign a level of risk to each client. The study showed that, even though the clients remained the same, the levels of assigned risk varied quite significantly from adviser to adviser.

Davies says advisers are dealing with a lot of data from the markets and information from their clients. “If there isn’t a system to capture that information, and arrive at a reliable answer, we will always see noise creeping in. Behavioural technology will have to play an increasingly important role in how investment firms test their strategies and decisions,” he says.

Wiggins points out that during periods of crisis, the individual’s time horizons contract dramatically. “Our attention and concern [are] inexorably drawn to what is happening in the current moment. This risk of making reactive, emotion-laden judgments that make us feel better (and safer) in the present is never greater,” he says. He therefore advises that the most crucial discipline for the majority of investors is the adoption of a long-term approach when making decisions. DM168