Huge blow to Proteas as Cricket SA drops the ball 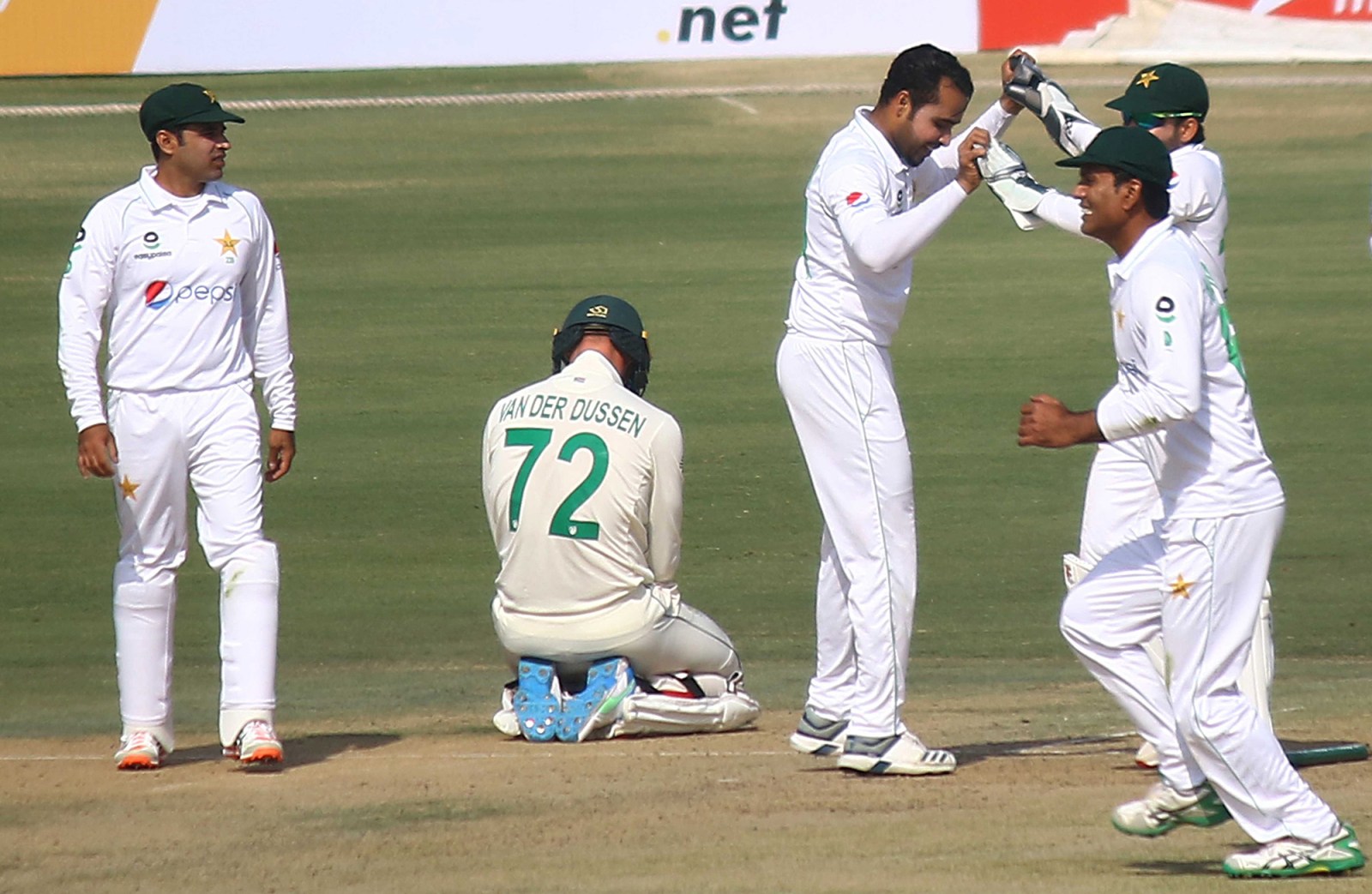 The minister of sport has stripped the cricket team of their national team status.

The Proteas are no longer recognised as SA’s national cricket team. And as a consequence, Cricket South Africa (CSA) will be in breach of broadcast and sponsorship deals that will cost it hundreds of millions in revenue. The men’s team will also miss the T20 World Cup in India this year.

In a dramatic move on Friday, 23 April, Sports Minister Nathi Mthethwa invoked clause 13 of the National Sport and Recreation Act. The CSA is no longer recognised as the sport’s mother body. It means all SA’s national teams have no global standing.

The battle to transform the CSA’s governance structures descended into open warfare after some recalcitrant individuals on the Members’ Council continued to act in bad faith. They forced Mthethwa’s hand after months of prevaricating over needed governance reforms.

In a five-page letter Mthethwa laid out his reasons and motivations, detailing the exhaustive process to cajole the CSA to reform its poor governance. Mthethwa then launched his hand grenade.

“I have decided to invoke my powers under the Act and I hereby notify you that I have done so in accordance with s13 (5)(i)-(iii) by defunding CSA and derecognising CSA and I will cause this to be published in the Government Gazette in due course at the earliest opportunity,” he stated.

The few self-serving Members’ Council affiliates who have blocked the reform will have a few days to reconsider before the Gazette is published. Once that is done, it will take a legal battle to undo the action, which could possibly take years.

It is a calamitous but avoidable outcome, had the majority of the Members’ Council only acted in the best interests of cricket and not in self-interest.

Background to the explosion

At a special general meeting (SGM) on 17 April, in a secret ballot, five provincial presidents voted against structural changes, three abstained and six voted for the changes. It failed to reach a 75% majority despite earlier correspondence that the SGM was a formality to ratify the changes.

It plunged the game deeper into crisis. Last November, when the Members’ Council ratified the appointment of an interim board, which had a clear mandate to amend governance structures, it knew what needed to happen.

The establishment of an interim board was the result of two years of governance crises at the CSA. Mthethwa stepped in, appointed an interim board and mandated the board to clean up the sport.

Top of the agenda was implementing the 2012 recommendations of Judge Chris Nicholson, which required a board with a majority of independent directors and an independent chairperson.

“The cricket fraternity accepted the implementation of the Nicholson recommendations and the Members’ Council did so again when [it] accepted the mandate of the interim board,” said chairman Stavros Nicolaou.

“Not a single person involved in proper governance would question having a majority independent board. Cricket’s track record has not been good with a majority of non-independents, so why would you want the perpetuation of a system that doesn’t work?

“It’s a crying shame about administrators that embarrass the game. There are many good things going on in cricket at the moment. We should be focused on that…”

Claims by some of the Members’ Council of not having enough time to understand and consider the proposed amendments to the Memorandum of Incorporation (MOI) have also been exposed as lies. These changes are, in simple terms, to give the CSA a stronger, more independent governance structure by appointing a board with a majority of independent directors and chairperson.

After the SGM, a statement attributed to the Members’ Council, but with no individual names or provincial unions identified, claimed that “misrepresentations had been made” by the interim board. The statement said that the Members’ Council did not have enough time to study the amendments to the MOI and consider them. And it claimed that the South African Sports Confederation and Olympic Committee (Sascoc) had been ignored in the entire process.

All these assertions have been debunked with documentation, and further undermined by public statements from four affiliates that they welcomed the amendments to the MOI.

The SGM was open to media and other observers and at no stage did Members’ Council affiliates state that they “needed more time to deliberate the final draft of the MOI”, as suggested in their subsequent media release.

Nicolaou has since taken the media through a timeline showing the high level of engagement, consultation and meetings between the board and the Members’ Council, as well as with Sascoc.

It was clear that Sascoc withdrew from the process on 8 February 2021.

A letter in DM168’s possession also exposes how CSA acting president Rihan Richards confirmed to Nicolaou on 15 April that the Members’ Council was happy with the draft MOI, barring one definition of a non-independent director.

“At the time of writing this response to yourself we had requested whether Members’ Council had any additional inputs or contributions to make to the proposed MOI and to the best of our knowledge we had not received any further contributions,” Richards wrote. “The one glaring error is the definition of the non-independent director, as the definition was not extracted from the originally approved MOI of 2 February 2021, but from the MOI that Bowmans (a law firm) proposed, which Members’ Council vehemently [disagrees] with.”

Nicolaou replied: “It is particularly encouraging and a strong signal that there have been ‘no further inputs or contributions’ received from our MC colleagues and that there is only one area/definition that you have requested be adjusted, i.e. that of the ‘non-independent director’, which I’m pleased to inform you we have amended accordingly.”

Yet two days later, at the SGM to ratify changes to the MOI, some affiliate presidents hid behind “process” and insisted that Sascoc president Barry Hendricks address the meeting. Hendricks stated that Sascoc needed to accept the amendments first before being sanctioned by the Members’ Council and that Mthethwa was overstepping his powers.

Mthethwa witheringly dismissed Hendricks’s threats: “We have gone a long way on this matter, and it’s a matter that Sascoc failed to deal with to start with. This is the point we are at now. We have done everything and we cannot go back now and reverse where we are [because of Sascoc’s sudden concern]. I have made this point and communicated it to Sascoc and to other parties about what is happening. We are at the point of intervention.”

Mthethwa extended deadlines and gave the Members’ Council every opportunity to do the right thing, while also fulfilling the mandate it accepted when appointing the interim board.

“It is indeed a very sad day for our country, for cricket, for the millions of South African fans who love the game and for the sponsors who have committed to cricket and its grassroots development. But it is a specifically sad day for the players, staff and others whose livelihoods are at stake,” Nicolaou said.

“Only the Members’ Council can retrieve the situation now by resolving to support an expedited procedure in terms of Section 60 of the Companies Act. The board commends the majority of the Members’ Council who support good governance and voted in favour of a modern governance structure for cricket. It is deeply disappointing that a self-interested vocal minority voted against change while three members chose to abstain. These actions have now brought the game to its knees and will cause the greatest crisis since readmission.” DM168