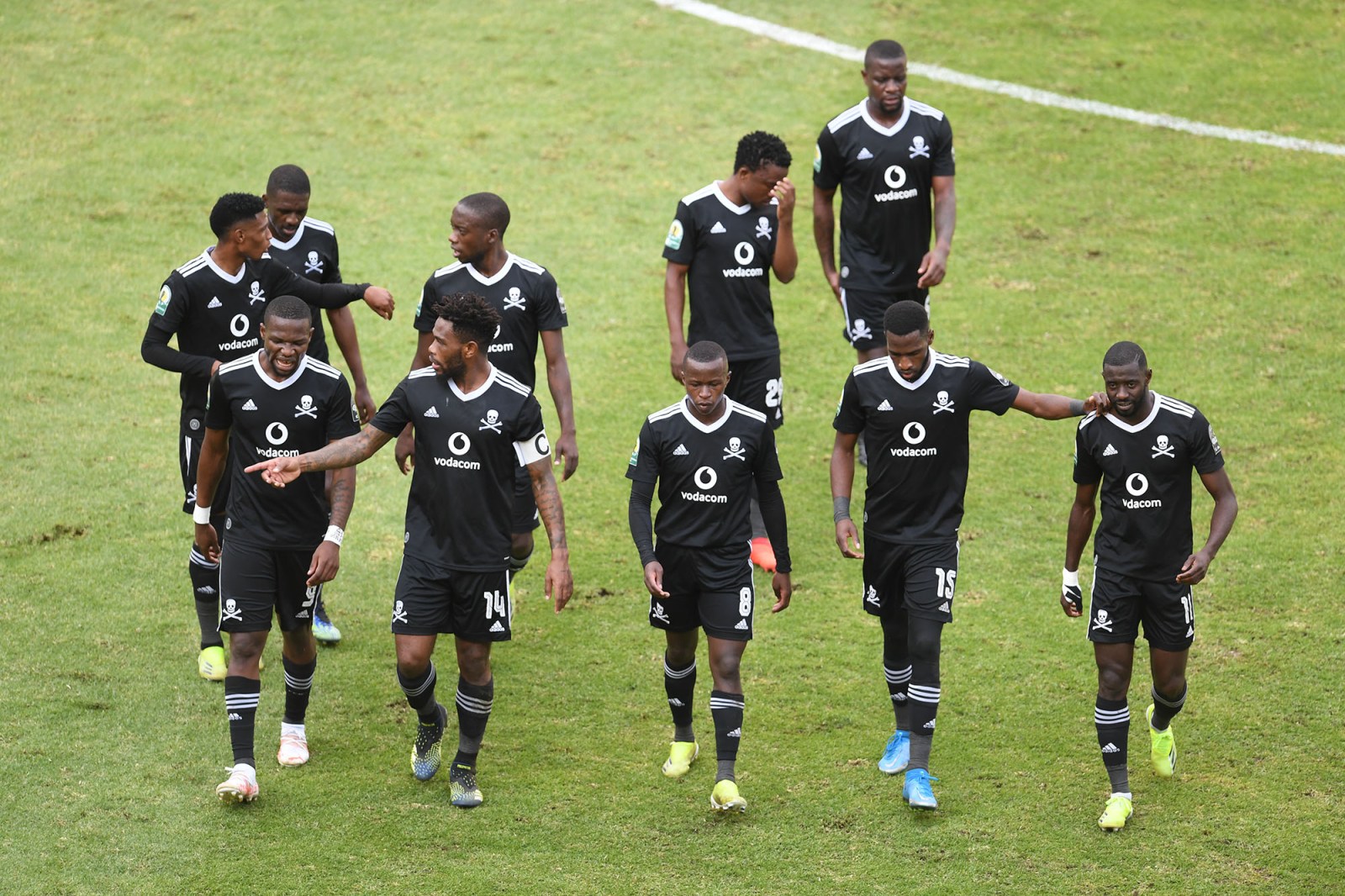 Despite the promise of building on the foundation laid last season, Orlando Pirates have failed to reach the expected heights. Particularly in the DStv Premiership.

After a recruitment drive that saw the team bolster their ranks in addition to the quality they already possessed in their squad, much was expected from Orlando Pirates this season. So far, they have failed to live up to the hype.

They snapped up players such as Deon Hotto, Thulani Hlatshwayo, Thabang Monare and Terrence Dzvukamanja from the now defunct Bidvest Wits. They also lured goalkeeper Richard Ofori from Maritzburg United. This in addition to stars such as Thembinkosi Lorch, Vincent Pule and Gabadinho Mhango already in the stable.

With coach Josef Zinnbauer having come in halfway through the 2019/20 season, the consensus was that he had laid a solid enough foundation for his team to build on the fourth-placed league finish in his debut season.

It started off well enough for the former African champions. The team were impressive on the way to lifting the MTN8 trophy, including walloping archrival Kaizer Chiefs 5-0 in the two-legged semifinal.

Not riding the wave

The ghost ship has failed to ride that wave of success, however, and the team finds itself lagging nine points behind leaders Mamelodi Sundowns, despite having played a game more. The nine-point gap is significant considering the fact that the Buccaneers were touted to be the best contenders to halt Sundowns’ dominant run.

“The reality is that Pirates have good players. They can match Sundowns pound for pound and compete more than other teams in the PSL. When Sundowns and Pirates lose or draw, I blame the technical team. They have quality players,” former Kaizer Chiefs star-turned-football analyst Junior Khanye told iDiskiTV.

“Check how Pirates started the season. They convincingly won the MTN8. Now they cannot just drop form dismally like this. There is something wrong, this chop-and-change thing and making wrong decisions.

Instead of Pirates going toe-to-toe with Sundowns, it has been left to teams such as AmaZulu and Golden Arrows, who possess fewer resources than the Soweto giants.

Zinnbauer’s team has struggled immensely to slip into a rhythm of consistency. Impressive displays against the likes of SuperSport United and Chiefs earlier this season have been matched by them dropping precious points against teams such as Black Leopards and TS Galaxy.

The fact that 22 league games into the season Zinnbauer is still searching for his ideal starting 11 is clear testament to the problems the Buccaneers are faced with. The only section of the field that the German coach has seemingly settled for his ideal combination is in the midfield. Newcomer Monare, as well as Fortune Makaringe and Ben Motshwari have been constants, and built a great understanding with one another.

Elsewhere on the pitch, though, there has been the aforementioned chopping and changing, meaning a lack of gelling among the players in defence, as well as the attackers. Long-time Pirates servant and captain Happy Jele, who has been around for years to see Pirates struggle for consistency, has previously called for his teammates to practise introspection as they began to show glimpses of old habits.

“I think at the beginning of the year, we lost a lot of things, like concentration. The effort has also been lacking a little bit,” Jele said. “But we have to show up, raise our hands and prove that it’s us that need to play and not the coach.

“We need to pull up our socks because we are capable of doing well. We showed that in the MTN8. So, we have to push and lift each other up as well. We need to … be consistent in our league matches.”

That call has seemingly fallen on deaf ears. The roller coaster results have continued for Zinnbauer’s men. In their last 10 games they have won five, drawn three and lost two. One of the losses came against Sundowns, a 4-1 thrashing in the Nedbank Cup quarterfinals recently, which served to show the gap between the two sides.

Such displays have led to a very frustrated Bucs fan base, with some calling for the coach to vacate his post. And the 50-year-old says he understands their frustrations.

“I understand the supporters. And … the problem is always that the fans want to see points. A club like Orlando Pirates needs success… I understand the fans when they are upset after a draw … or you don’t get the three points. It’s the emotion‚ and it’s an emotional business,” said Zinnbauer.

The team have found solace for their domestic league struggles in the CAF Confederation Cup. With one game to play, the Bucs are at the summit of Group A and need at least a draw in their last game to ensure qualification for the last eight.

Should they go all the way and win the continental trophy, it might appease the Bucs faithful, but next season Zinnbauer might find himself under pressure once more if his team fails to light up the DStv Premiership.

Pirates last lifted the league trophy nine years ago, so it is what the supporters and everyone associated with the club crave the most. DM168