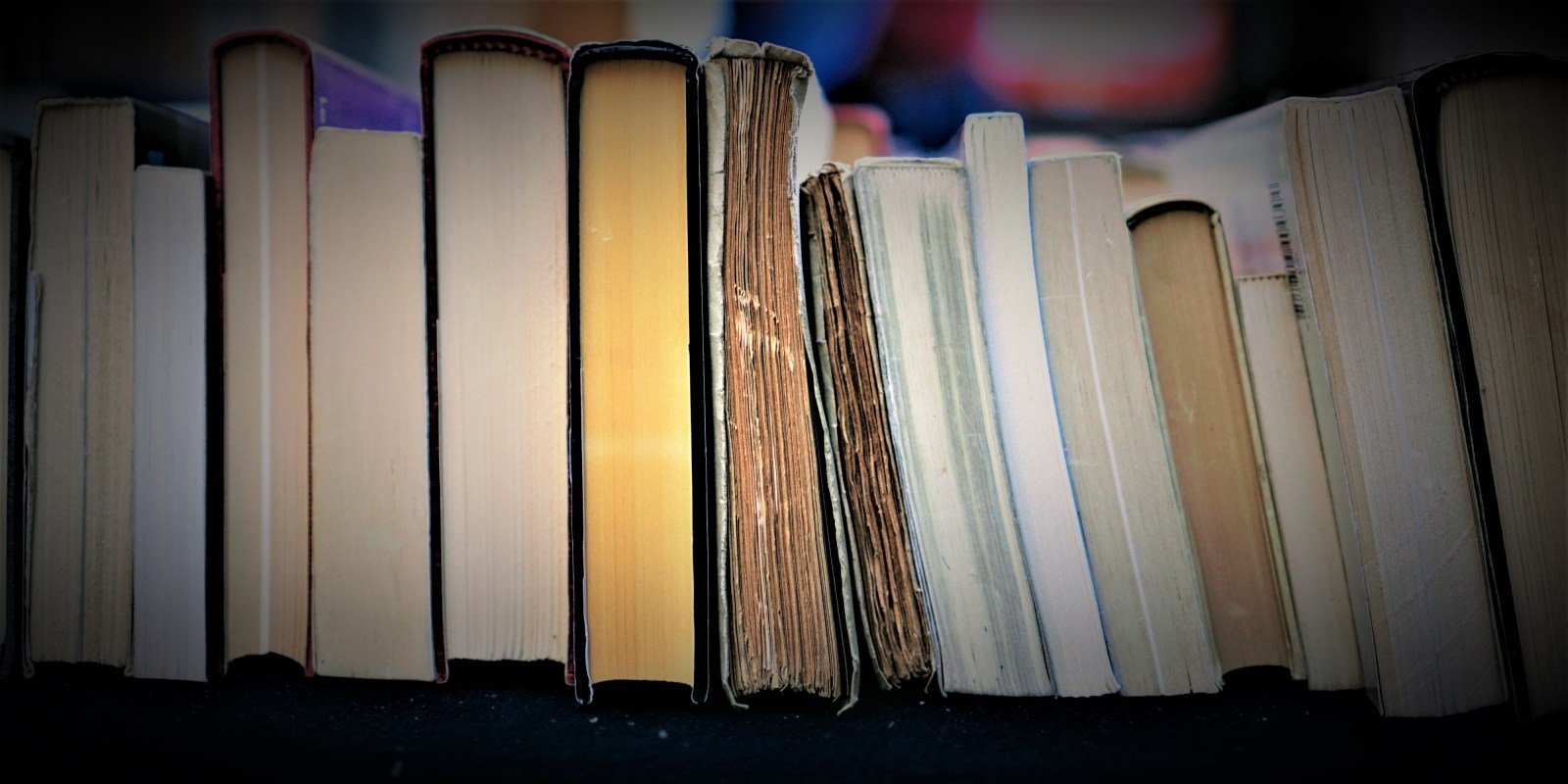 Photo by Tom Hermans on Unsplash

I read a lot. Fiction, poetry, plays, economics, politics; old, ancient and new. Reading has become like running, a stabilising force, like the balancing wheels on an infant’s bicycle.

I realise I don’t read for pleasure, just as I don’t often eat for pleasure. It’s a necessity. Yet I find rare pleasure and peace in reading, like running. It’s the place where your mind stills the outside world, then rediscovers it in a place where its parts, even if disordered, can make more sense.

It’s a place where it’s quiet enough to think again.

I read for meaning. It’s part of a search, a never-ending quest to accumulate and appropriate other people’s insights and experiences and to try and deploy their better knowledge and words in actions that can move people to get off their arses and change the world. My friend says I don’t read for retention, and that’s probably true. Characters’ names, even plots, quickly dissolve as life moves on.

Yet I do retain.

I retain the rhythm of the words, the swell of the historical or political currents they encapsulate; their stock of syntax; probably, somewhere in my subconscious, I refine my mind’s analytical tools based on others’ understanding and that helps navigate the world around us.

Nevertheless, as a writer and a reader I continually doubt myself. Why write when nobody’s reading, at least not internalising? Why read when knowledge and experience – the stuff that gives books their gravitas and societal standing – no longer seem capable of influencing change?

Have you noticed how many of today’s Zoom warriors choose a bookshelf as their background? “Look at me, I’m erudite,” they (don’t) say. Or is it “look at me, I’m entitled”?

In dark moments, I even fear that writing may be part of the problem. An escape valve for people living with unease, a place to channel angst and anger and evidence – so that it’s literally taken off your chest and placed onto another’s.

I fear the connection between acquiring meaning and the action that should follow has been broken. Has it? Why?

Why is it that even with the advantage of understanding people seem to remain disabled? People’s lives are penned in (no pun intended, but it’s a good one) by fear, by inertia, by bank loans, by their own “good” life, so that even if they know how bad it is for everybody else they don’t want to disturb.

That’s the psychology of inequality. The grand debilitation. It’s like a nightmare where you need to run but you can’t move.

Books will be for me a place for time travel, backwards and forwards, a place for self-realisation and discovery.

I fear the connection between evidence and consequence has been broken. Has it? Words in books once shook the world. People died for books, smuggled them out of prisons and countries. Books were hung, drawn and quartered.

What do books do now?

Do people see themselves in the books they read? Do books question your own complicity and culpability, do they make it so you can’t sleep with yourself? Or are they at a remove like everything else?

Let me give you an example.

Barack Obama included The Ministry for the Future by Kim Stanley Robinson in his Favourite Books of 2020 list. Thanks for the tip! And yet as I read that powerful, startling book, with it’s searing indictment of the world’s elite, the “Davos Men”, the “stateless elites”, the bankers, and absorbed its cataclysmic vision of our near future (even if it is one that still holds out the possibility of mitigating disaster, thanks for that, Mr Robinson) I can’t help wonder how Barack read it. What did he think when recognising himself as one of the actors in it (even if he’s not named)? What did it make him think he must do with the power, wealth and influence he still wields, even though he is no longer president of the US.

After all, Barack, like Bill and Jeff and Elon, is a pop-star philanthropist politician, one of the “winners take all” of a neoliberal economy that has made 95% of the world its losers – much though he may genuinely empathise with black lives and poor lives. And now Barack, in the great tradition of US presidents, is building a memorial library.

But what will the library say of the world he failed to change?

And yet for all this books will never die. They will always be a place of retreat and regeneration; repositories for the infinity of being and consciousness. Ironically, eventually, when we have made this planet uninhabitable for humans, they will remain on Earth as physical sequestrations of the better parts of our soul.

Books will be for me a place for time travel, backwards and forwards, a place for self-realisation and discovery.

Recently, for example, listening to a podcast conversation between Ian Rickson and English writer Kate Tempest led me to pay a visit to William Blake for the first time in my life and to unexpectedly find a soulmate. Blake, who evolved in a few short years from writing Songs of Innocence (1789) to Songs of Experience (1794), railed against the horrors of poverty and inequality.

But, according to my old second-hand copy of his Selected Poems (1973 edition), replete with its former owner’s pencil scratchings: “Blake was not a social reformer. If he had been his contemporaries would have understood him… His uniqueness lies in the simultaneity of his attack on the spiritual and intellectual causes of misery, and upon the social evils themselves… Blake saw that the evils of his age were generated in a falsification of the needs and nature of man, and a misconception of the nature of divinity.”

230 years later what’s changed? I feel like that today, although as an atheist the divinity bit misses me.

I too am beginning to doubt the half-hearted social reformers, the civil society set, the self-serving performances of piety by people who claim moral standing, with clean consciences and house cleaners – those who rage against the machine but have become one of its cogs.

That’s why making words matter again feels to me like a matter of life and death. DM/MC