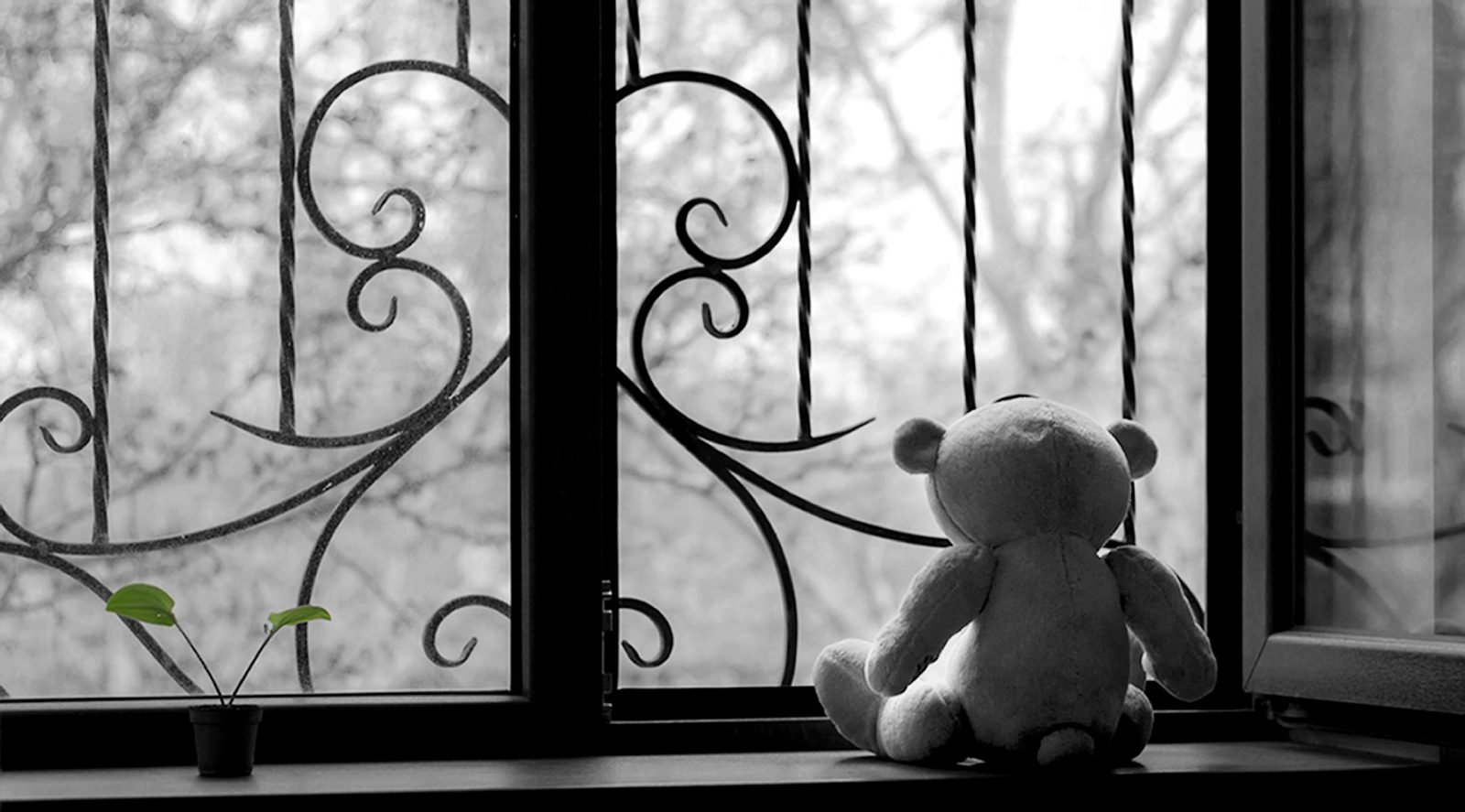 Convicted murderer Ashwynne Kortjie was sentenced in the Western Cape High Court to 25 years for murdering his four-month-old baby girl, Asheem-Lee Stallenberg, in Bonnievale in the Western Cape in November 2019. (Photo: voicesbroward.org / Wikipedia)

A 21-year-old man who killed his four-month-old baby highlights the scourge of child murders plaguing the Western Cape and South Africa. His duty as a parent was to protect her, not kill her.

A 25-year prison sentence was handed down to 21-year-old Ashwynne Kortjie in the Western Cape High Court on Monday, 19 April, for the murder of his four-month-old daughter.

The sentence followed Kortjie’s legal representative Leandra Adams entering into a plea agreement with Deputy Director of Public Prosecutions David Damerell. Part of the agreement was that the State withdrew the child abuse count and Kortjie pleaded guilty to the count of murder.

In his plea agreement, Kortjie admitted that on 20 November 2019, at 75 Frans Avenue, Happy Valley, he unlawfully and intentionally killed his four-month-old child, Asheem-Lee Stallenberg. He had hit the infant with his fist, broke her arm and inflicted blunt force trauma on various parts of her body.

In his plea agreement, Kortjie outlined the chilling events that downplayed and led to Asheem-Lee’s death. He explained that on the morning of 19 November 2019, the mother brought the baby to him. The baby was in his care until 20 November 2019.

“At about 9am on 20 November 2020 the baby started crying. I tried to calm her but she continued to cry. While she was laying on the bed, I pushed her on her ribs. With both hands I applied pressure on her ribs.

“She continued to cry even more than before. I could not deal with the incessant crying and grabbed her by the arm. I broke her arm and she continued crying. I tried to calm her by feeding her a bottle,” he said.

He added: “She continued crying and that is when I hit her twice on the chest. She stopped crying and closed her eyes,” he explained.

He then ran to his neighbour, Francis Pienaar, to ask her to help him with his daughter. Pienaar told him to bring the baby over and when he did, she told him the baby was dead.

The accused admitted at the time of the incident that he foresaw that by hitting his child in the manner that he did, that he could kill her.

“Children are one of the vulnerable groups in our society and their protections are of utmost importance. Thus it is important that courts relay strict and clear messages during sentencing to those who are guilty of committing a similar offence,” the probation officer report reads.

In welcoming the hefty sentence, child activists said they hoped the sentence would act as a deterrent and prevent child abusers or child killers from committing such crimes.

Western Cape National Prosecuting Authority (NPA) spokesperson Eric Ntabazalila said: “Child murders have become a scourge in our province, which led to the NPA putting a strategy in place which focuses on these murders. Ashwynne Kortjie was the father of this child and he was supposed to protect her.” DM/MC