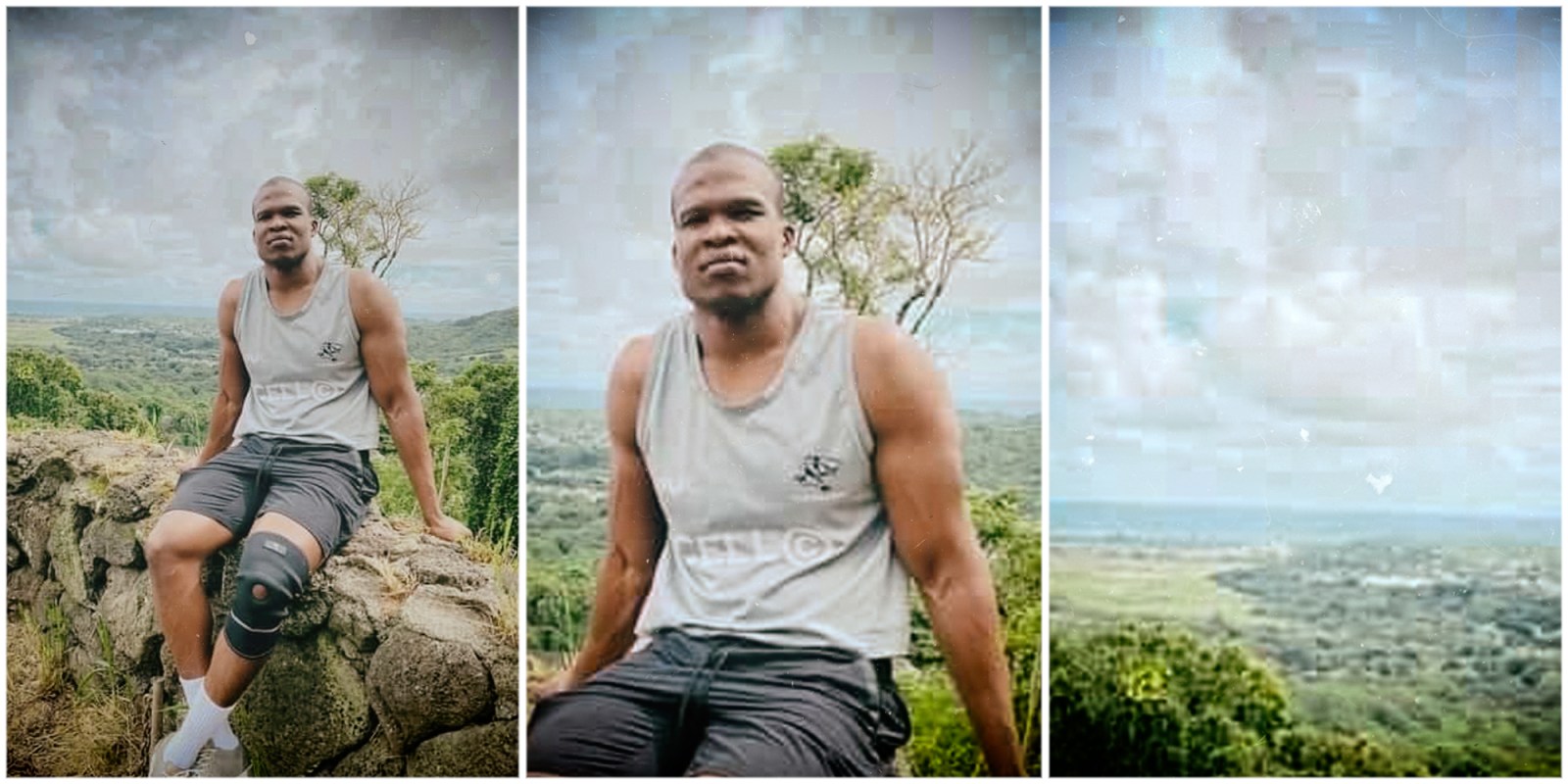 News of South African Lindani Myeni’s death at the hands of police in Hawaii has been met with shock, anger and disbelief.

“Focused”, “a good man” and a “gentle giant”. These were some of the words friends and ex-rugby coaches used to describe 29-year-old Lindani Myeni who was shot and killed by police in Honolulu, Hawaii, last week.

“This comes as a great shock, not only to me, but to the rugby fraternity in KZN,” said the Jaguars Rugby Club vice-chairperson, Onwhinne Hindley.

Myeni, who was born and raised in eSikhaleni in Empangeni KwaZulu-Natal, began playing for the Jaguars in 2015 as a lock and flank.

“He was somebody that really carried himself well off and on the field,” said Hindley.

According to reports, the shooting happened on 14 April at 8.10pm after a 911 call about a burglary in progress. Police allege Myeni assaulted three officers, after which he was shot and killed.

Siyabonga Dlamini, who grew up a few streets away from Myeni in eSikhaleni, said Myeni was neither a burglar nor a thief.

“When I saw the news I said, this is not the Lindani I know. He has never been like that.”

He had a brief stint at the Newcastle Highlanders before playing for the Jaguars. The head coach of the Highlanders, Andre Swanepoel, described Myeni as a gentle and quiet person. He stayed in Swanepoel’s home for two months while he played for the team.

“I was shocked about the way he was killed, but law enforcement in America, that’s how they work, hey,” said Swanepoel.

Dlamini said he wants justice for Myeni and his family.

The ANC and the EFF released statements condemning the shooting.

“The ANC calls on the law enforcement authorities of the United States to thoroughly investigate this tragic incident and ensure that those found responsible for Mr Myeni’s death face the full wrath of the law,” said ANC spokesperson Pule Mabe.

The EFF called his death a “racist killing” and expressed disgust at the “racist manner” in which the US is treating “fellow Africans” in the country.

For Hindley, Myeni was killed “in cold blood”.

“Even if he was guilty of whatever they’re accusing him of, don’t kill the man, arrest him,” he said.

KwaZulu-Natal Premier Sihle Zikalala, alongside the Department of International Relations and Cooperation and the South African consul-general in the US are making plans to repatriate Myeni’s body.

On Wednesday, a delegation from the Premier’s Office led by provincial Director-General Nonhlanhla Mkhize, visited Myeni’s family home in Empangeni.

“On behalf of the government and people of KwaZulu-Natal we continue to express our sincere condolences to the Myeni family on Lindani’s death. We wish his family and friends both in Honolulu and in South Africa strength and fortitude as they go through this tragic loss,” said Zikalala in a statement released on Wednesday.

Both Myeni’s parents are dead, but his maternal grandmother, 76-year-old Siphiwe Nhleko, is still alive.

He leaves behind his wife, Lindsay Myeni, who is a US citizen, and their two sons. DM168