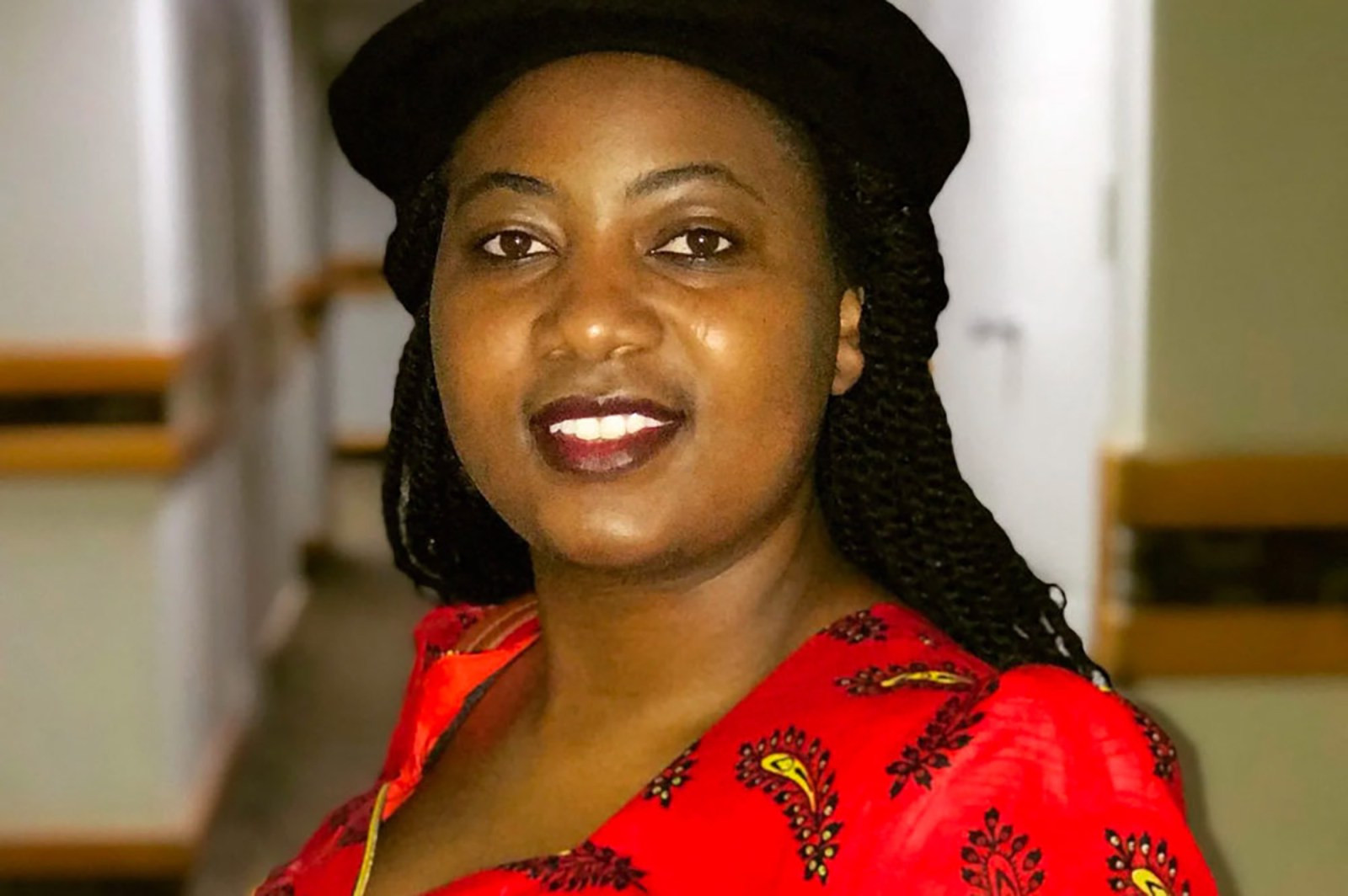 Zimbabwean authorities have seized a prominent activist and opposition legislator from her hospital bed and detained her at the country’s maximum security prison, against the advice of doctors who had ordered that she see a specialist for an unknown ailment.

Harare West Member of Parliament, Joana Mamombe, of the main opposition Movement for Democratic Change (MDC) Alliance led by Nelson Chamisa, was rushed to hospital in Harare on Thursday, 22 April after top officials were unable to see her in prison and other inmates reportedly told them that she could hardly walk due to sickness.

“We alerted the prison officials about Honorable Mamombe’s condition and they assigned a prison nurse to attend to her, resulting in an ambulance being called to take her to hospital after realising that her condition was deteriorating,” said Maureen Kademaunga, the opposition’s welfare secretary.

Now a video has gone viral on social media showing officials forcing Mamombe to leave hospital and return to prison where she had been detained for over a month. Sources at Parktown Hospital where she was being attended to told Daily Maverick that “the prison officials and other people who were not in uniform were very vicious” and allegedly threatened hospital staff to release the ailing legislator into their custody.

When Daily Maverick visited Chikurubi Maximum Security Prison earlier on Friday, jail records showed that Mamombe was in the prison.

Her seizure from the hospital was condemned by MDC Alliance’s national deputy spokesperson, Clifford Hlatshwayo.

“It’s heartless, cruel and not necessary. What is happening is diabolic and uncalled for; it is clear that [the governing] Zanu-PF [party] is the one that is giving instructions to the security officers, it is clear that Zanu-PF is abusing state institutions,” said Hlatshwayo.

However, Zanu-PF national spokesperson Simon Khaya-Moyo distanced his party from what happened to Mamombe. “We are a people’s party; we have nothing to do with what happened to that lady. What’s her name again? We are the party in government and we have serious issues to deal with,” said Moyo.

Mamombe has been in remand prison since mid-March on charges of violating Covid-19 containment measures. Mamombe, who denies the charge, is jointly charged with a member of her party’s youth wing, Cecilia Chimbiri. The duo, including another MDC activist Netsai Marova – who is not in prison – have pending cases before the courts including a charge of faking abduction and torture as well as another one of violating Covid-19 regulations after they allegedly participated in an MDC Alliance Youth Assembly demonstration in the Warren Park suburb of Harare last year.

In the latest incident, Mamombe and Chimbiri were nabbed for allegedly addressing a press conference outside the Harare Magistrates’ Court where they demanded the release of another activist Makomborero Haruzivishe, who has since been sentenced to 14 months in prison for inciting public violence. Authorities say their action was in violation of the Covid-19 regulations.

Several opposition activists in other parts of the country have been arrested and denied bail by the courts in recent weeks. The MDC Alliance charges that allegations against its members were all politically motivated and trumped up, but the country’s justice minister Ziyambi Ziyambi argues that the crackdown on opposition figures was not deliberate. “No one is above the law; if you commit offenses you must know that law enforcement agents will come after you so there are no sacred cows,” said Ziyambi.

Mamombe’s seizure from hospital and the crackdown on opposition activists was condemned by human rights lobby group, Human Rights Watch.

“It is outrageous that the Zimbabwe Prisons and Correctional Services officials forcibly [removed] opposition MP Joana Mamombe from hospital to Chikurubi prison for pre-trial detention when she needs specialist medical attention. This gross, blatant and brazen violation of human rights by the Zimbabwe government must be condemned swiftly and strongly,” said Dewa Mavhinga, Human Rights Watch’s southern Africa director.

Mavhinga said it was worrisome that human rights violations were worsening under the administration of President Emmerson Mnangagwa who replaced the late Robert Mugabe through a military-assisted coup in November 2017. “It is shameful that Mnangagwa deposed Mugabe and came to power promising to respect human rights but has now plunged the country into new depths of mindless and cruel abuses with impunity,” added Mavhinga. DM