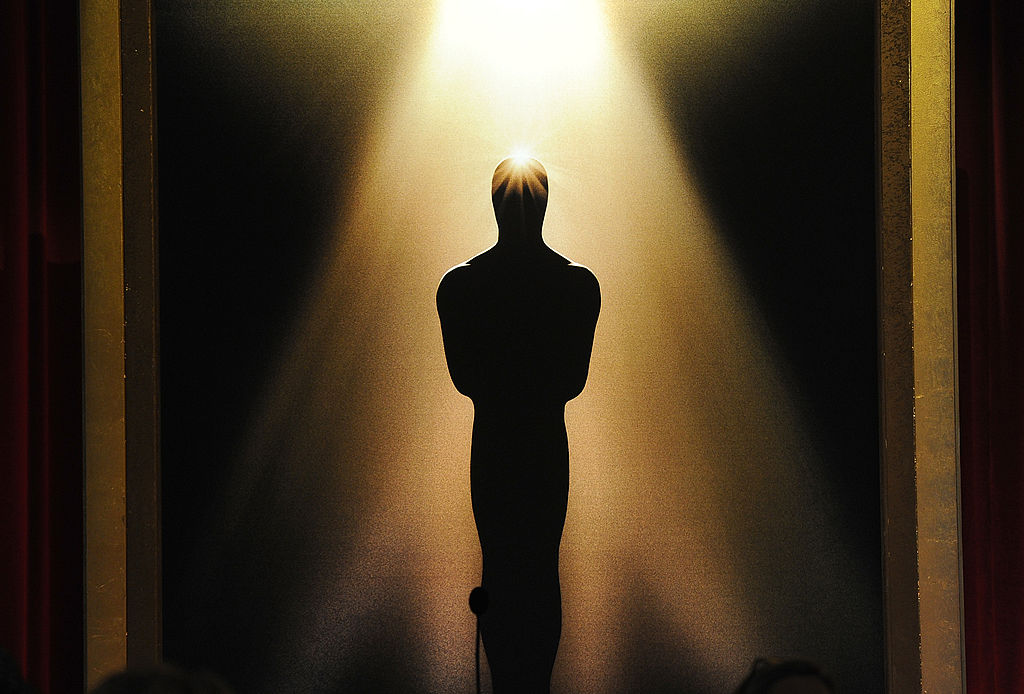 A general view of atmosphere at the 86th Academy Awards Nominations Announcement at the AMPAS Samuel Goldwyn Theater on January 16, 2014 in Beverly Hills, California. (Photo by Kevin Winter/Getty Images)

It’s Hollywood’s most glamorous event and it’s already gearing up to be a night to remember – although in a very different format to previous years. But what exactly goes on behind the scenes of the Oscars? ABC’s podcast series Inside the Oscars is an exploration of all things celebration and cinema.

Inside the Oscars – ABC News

Are actors sending hidden messages in their red carpet outfits? What makes a film a “Best Picture”? Who even is the “Academy”? ABC’s Ginger Zee delves into the world of cinema and the industry’s most prestigious awards night in this podcast series (there are five episodes already released with one more to come), getting entertainment experts and Oscars organisers to shed light on all these mysteries and more.

In a show that walks you down the red carpet, get ready to learn all about the Academy Awards – from the title sequence to the end credits.

Whether you are a casual movie-watcher or, to quote Zee, a “legit cinephile”, Inside the Oscars is a show that draws you in. The mix of conversations, informative monologues, interviews with actors and clips from previous ceremonies, as well as audio inserts from various films, creates a comprehensive and engaging listening experience.

From the awkward and infamous, “There’s a mistake. Moonlight, you guys won best picture” at the 2018 awards, to the soft voice of Fern in Nomadland, the podcast lets you relive iconic movie moments and tells the stories behind them. It’s expertly crafted, with a full guest list and jam-packed with information. Zee’s enthusiasm and storytelling makes each episode fly by.

The 26 April awards are gearing up to be unlike any we’ve seen before, as the Academy Awards celebrates a year of pandemic-era films.

In episode 3, guest Jason Nathanson breaks down how some movies set themselves apart from hundreds of others eligible for Oscar glory through months of schmoozing and campaigning. But 2020 meant no splashy premieres and no “buzz-building box office rankings”, says guest Chris Connely. Instead of red carpet events and darkened theatres, movies were streamed directly into homes, and, as the world shut down, the Academy was forced to open up, Zee explains.

Pre-pandemic, despite the rise of online streaming platforms, films could still rely on the allure of those red carpet premieres and the experience that comes with gazing up at the big screen and enjoying the film with others. But the pandemic took that away, and suddenly film had to compete with the catchy, and binge-worthy appeal of TV and series in a way it had never had to before.

Because of this, movies had to work incredibly hard to keep those connections to audiences and ensure these films don’t get buried beneath the floods of episodes and series – the Queen’s Gambits, Bridgertons and Mandalorians. Did they manage to do so? Connely thinks so.

“This year’s Oscar nominations honour films and performances that are so good they surmounted a time that seemed to defy the very idea of movie-going,” he says.

Yes, it’s full of glitz and glam, but also doesn’t shy away from controversy. In fact, episode 2 of the series, #OscarsSoProgressive?, digs into how the Academy desperately needs to continue actively working on diversity, even years after the #OscarsSoWhite? movement in 2015.

The episode then turns its attention to the need to celebrate diverse films, especially films made by and starring people of colour, since film reflects our reality back at us.

The juxtaposition of audio clips from films such as The United States vs. Billie Holiday and Ma Rainey’s Black Bottom, cutting to the real-world chants of the BLM protests last year, demonstrate exactly this: how, in between the lights and the cameras, we connect to film because we see ourselves in it. And the films that are celebrated need to move beyond celebrations of whitewashed unrealities onscreen.

The powerful voice of Andra Day as she sings Billie Holiday’s Strange Fruit proves it all goes beyond acting and editing, as the film serves as a living memory of humanity in who we are, what we wished for and what we wished to be.

Even if a film is fiction, we connect with movies because we see ourselves written into the scripts and walking across our screens. They speak directly to our time; they belong to this moment. And perhaps this is exactly why this year’s Oscars are so important: we need to celebrate those connections, those moments, in a time where we all lived in isolation and hardship, albeit some more than others.

So while the night is a celebration of all things cinematic, exactly which films will we see honoured? Connely explains what critics are looking out for and what the predictions point towards. But that being said, everyone has a different opinion. In fact, Connley does not see any clear standout favourites this year for “Best Picture”.

What this podcast series does offer is an immersion into the world of golden statues and silver screens that will have you tuning into this year’s Academy Awards with fresh eyes. DM/ML