SAA may be ready to resume flights as early as July - i... 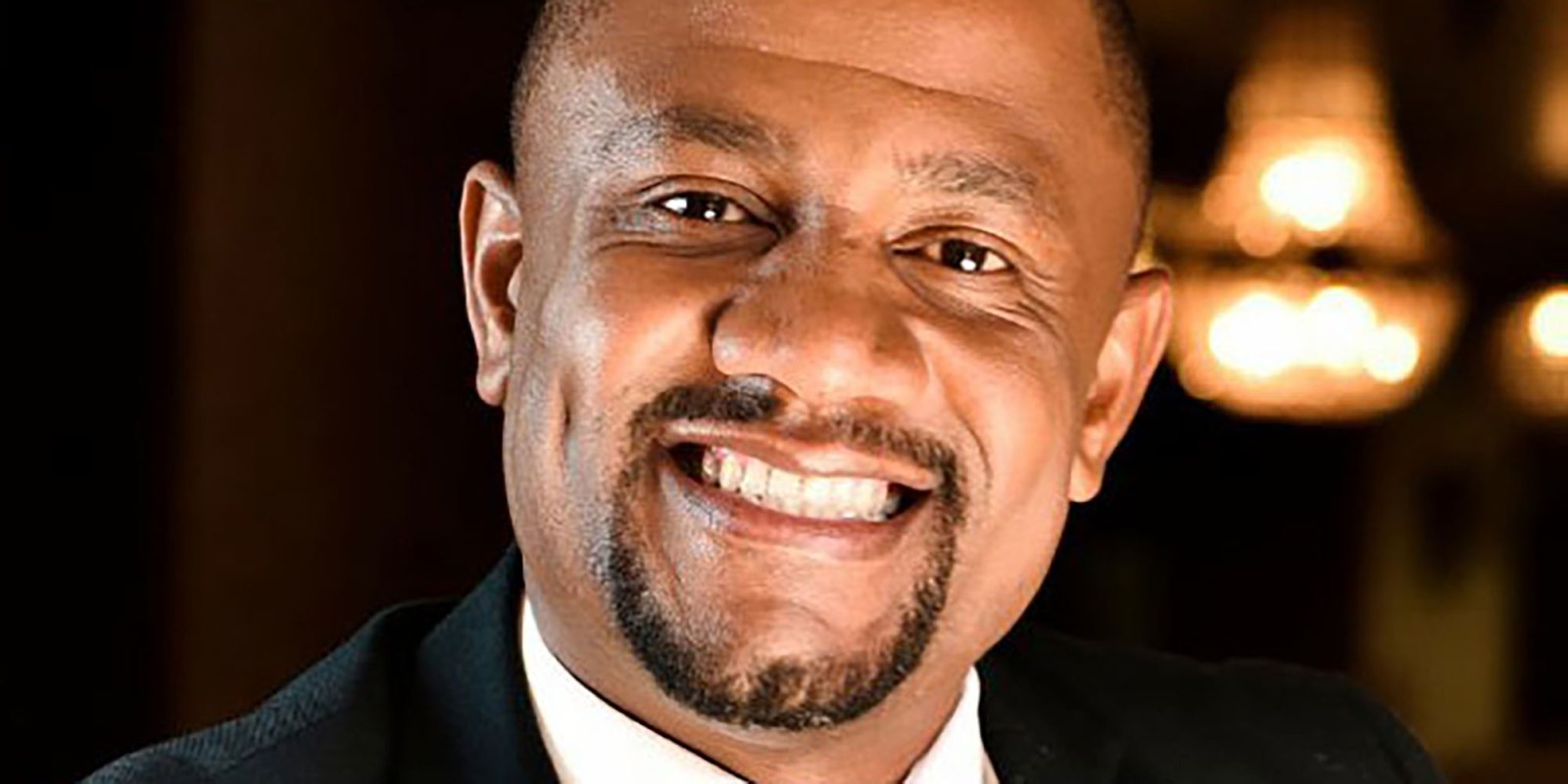 State-owned airline SAA might emerge from its serially delayed business rescue process at the end of May. Then the interim board and management might resume commercial flights, starting with domestic routes, in July or August.

Thomas Kgokolo was recently appointed as interim CEO of SAA – becoming the fifth person in five years to lead the struggling state-owned airline.

Q: Why did you accept a job that many executives wouldn’t ordinarily want?

A: Some people think I am crazy for taking on the job. I don’t think I am crazy. I’ve been told that I am putting my career on the line. If I didn’t accept the job, then who must? I said to myself that ‘I cannot let the government fail on the new SAA’. When the government fails, it’s a reflection of the country. Where I can help as a professional, I’m prepared to do so. The salary package I agreed to at SAA is lower than what I wanted. But I understand what is needed to kickstart this entity.

Q: As the interim CEO it doesn’t seem like you have the power to make long-term decisions regarding SAA affairs. What is your mandate?

A: In the short term, my priority is to ensure that the business rescue practitioners hand over the company to management. Once they do the handover, we can put plans to restart the airline. We need to look at routes that are profitable and sustainable, and whether we are using the latest aircraft in terms of technology and fuel efficiency. We also need to make sure that the organisational structure is capacitated with the right people.  We will do a staggered restart by first starting with restarting domestic and regional flights. The management that takes over from us can add on the flight capacity.

Q: SAA has been grounded for more than a year. When will the airline restart its commercial flight operations?

A: We are looking at a period between July and August this year to get back in the air.  Within the next two months, we will kickstart the charter flights. It is all dependent on when the dispute with the SAA pilots is resolved.

(SAA pilots, the majority of whom belong to the SAA Pilots Association, Saapa, have been locked out of the airline since December 2020. The dispute that Kgokolo is referring to is about the pilots’ outstanding salary payments and conditions of their retrenchment. The pilots have approached the Labour Court in Johannesburg to resolve the dispute.)

Q: SAA cannot use the pilots belonging to Saapa until the dispute is resolved. How can you restart operations without pilots?

Q: The SAA business rescue process was meant to end in March 2021. Then the airline would be handed over to the SAA interim board and management. When will the rescue process end?

A: We are about 95% done with the business rescue process. If we still have court cases continuing with the SAA pilots, then it creates a delay in terms of the handover process. I think the handover might be at the end of May.

Q: How do you see the restart of SAA playing out considering that most privately owned airlines have already resumed domestic flight operations? SAA has probably lost a lot of market share.

A: The restart will be complex. We have a good SAA brand and people want to get back into SAA flights based on the social media interactions that I have seen. This is something we want to leverage on. Before the Covid-19 pandemic, the regional flight market was good for us and we want to explore that again. And where our competitors are not giving their best, we need to work on the customer experience.

Q: How far is SAA in getting a strategic equity partner?

A: The discussions are being handled by the shareholder [the government and sole shareholder of SAA]. We are not directly involved in the process.

Q: The business rescue practitioners forecast that SAA will still be recording financial losses for at least the next five years.  When do you think SAA might be profitable?

A: We will limit the extent of financial losses that were recorded in the past. In the past, SAA losses were averaging between R3-billion and R5-billion a year. With a much smaller entity [workforce reduced from 4,600 to 700], I don’t think we will go back to those kinds of losses. But this depends on how the market receives us.

Q: Are you available for a permanent role at SAA?

A: I was planning to start my PhD this year. At this stage, I don’t have plans to stay permanently. My plan is to get SAA on a sustainable footing. But my priority is to start my PhD. BM/DM