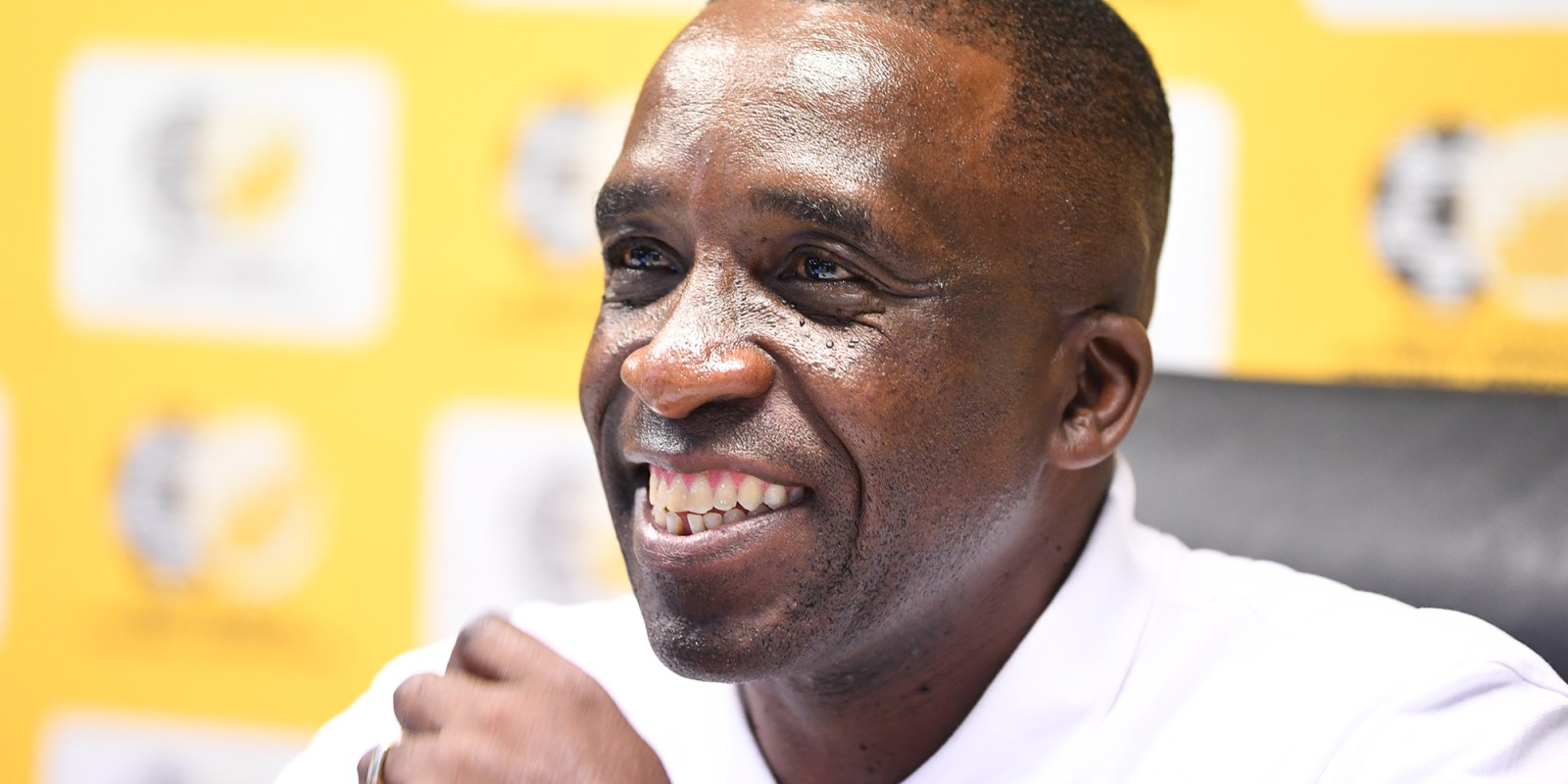 The Tokyo Olympics are just three months away and South Africa’s football representatives now know who they will face in the group stages of the tournament.

South Africa’s Under-23 national team will have to navigate a difficult group at the delayed 2020 Tokyo Olympics, although the side believes that if they apply themselves, they will have a real chance of making it out of their group.

David Notoane’s men were drawn alongside hosts Japan, France and Mexico in Group A in the draw held in Zurich on Wednesday morning.

In an ideal world, they might have preferred a spot in Group B, which will see New Zealand, Korea Republic, Honduras and Romania battle it out for a spot in the quarterfinals.

Of course, they might also have easily had it worse – like their fellow African participants, Ivory Coast. The West African country is in the tournament’s group of death, which will see them clash with defending champions Brazil, as well as Germany and Saudi Arabia. 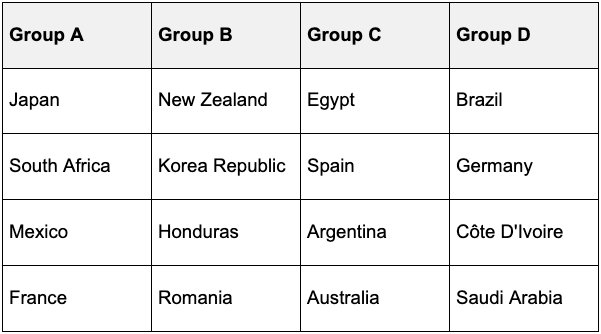 “We know the identity of our opponents. It’s a tough draw. But I think it’s also a good draw if I look at the other groups. It’s a group in which, with good preparation… with good application, we can get out of and go to the knockout stage,” said Amaglug-glug coach Notoane in reaction to the draw.

“We are very excited and are looking forward to having a focused preparation now that we know who the opponents are.”

Though it won’t be easy going for Amaglug-glug. Japan, as the hosts, will be out to go as far as possible in the tournament as they carry the hopes of the home nation.

France qualified after reaching the semifinals of the UEFA Under-21 European Championship in 2019, where they were vanquished by eventual champions Spain. They will still be a tough opponent to beat, as will Mexico who were champions of the 2020 Concacaf Men’s Olympic Qualifying Championship.

A week ago, Notoane announced his preliminary squad of 40 players for the tournament. He will select his final 22 to take to Japan from these 40 players.

The likes of Sipho Mbule, Teboho Mokoena, Lyle Foster, Fagrie Lakay, Luther Singh, Reeve Frosler, captain Tercious Malepe and Gift Links made the cut, and are sure bets to be in the coach’s final squad.

Percy Tau is one of the overage players in the preliminary squad, alongside Kaizer Chiefs duo Itumeleng Khune and Eric Mathoho, as well as Mamelodi Sundowns superstar Themba Zwane, and his teammates Mosa Lebusa, Mothobi Mvala and Thapelo Morena.

“We’re not going to the Olympics to add numbers; we’re going there to come back with a medal. You want game-changers, game-winners. If France brings [Kylian] Mbappé, why can’t we bring Percy Tau, why can’t we bring Mshishi (Zwane)? We want to compete,’’ said Notoane on the inclusion of the seniors.

Of course, the coach can take a maximum of three overage players, according to Olympic rules.

Lindsay Tarpley, a double gold medallist at the Olympics with the US women’s football team, shared what she thought the players from the different countries might be going through after the draw.

“With the pandemic and having the delay, and now being less than 100 days to the Olympics, it’s a different type of feeling. As a former player, being able to know your opponent, your venue, how things are going to work and what to really focus on in training in preparation… it’s the next step to actually being at the Olympics, so it’s a very exciting time,” said Tarpley. DM