It’s Plan B as Covid-19 sinks Rainbow Cup away leg, leaving Boks with a problem 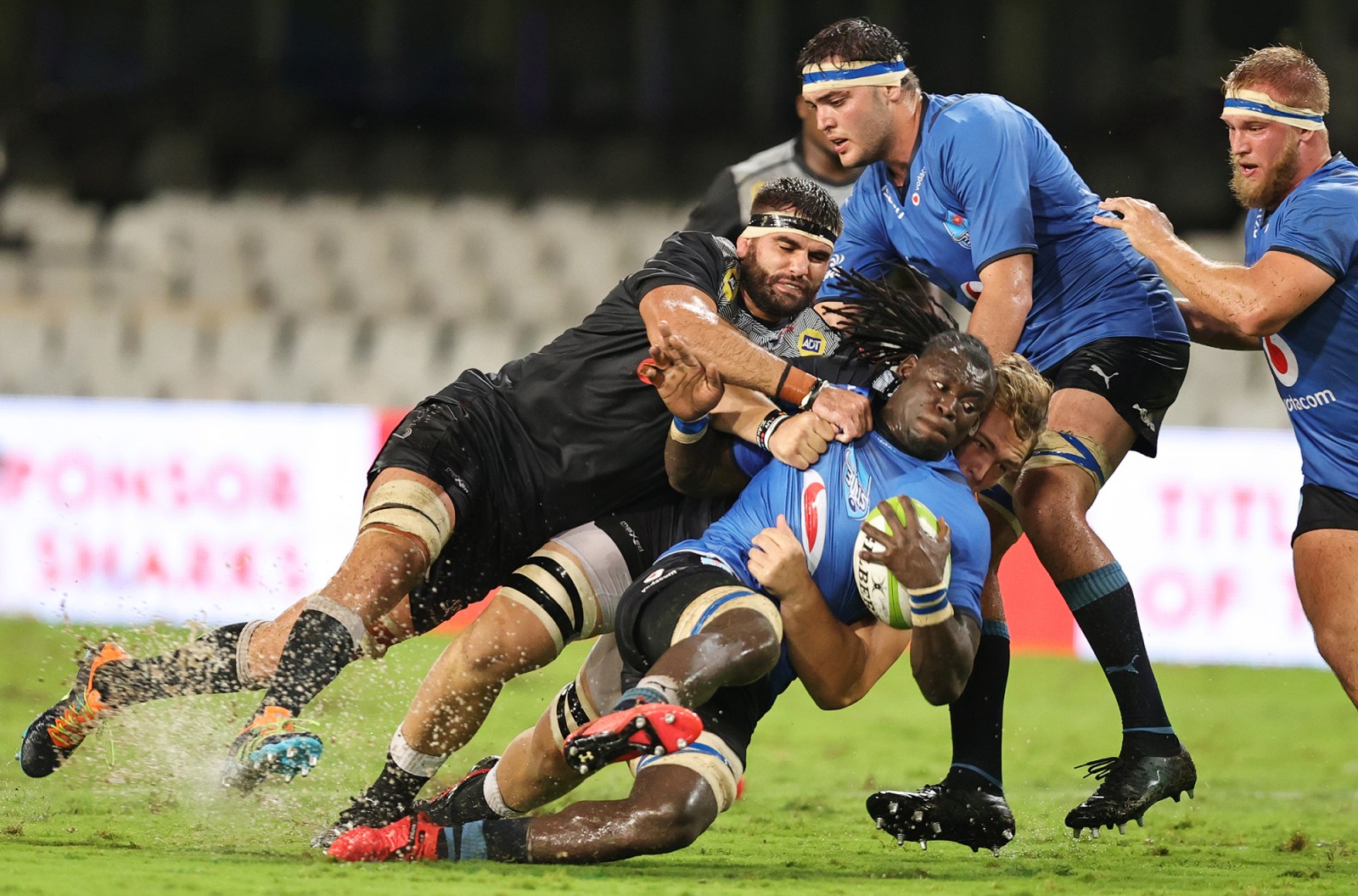 Covid-19 has scuppered plans for South Africa’s leading provincial teams to play in the European leg of the Rainbow Cup, which could also hurt the Springboks’ 2021 preparations.

After months of playing domestic rugby in the form of Super Rugby Unlocked, the Currie Cup and the Preparation Cup, South Africa’s leading teams will have to endure more of the same.

The Bulls, Lions, Sharks and Stormers have been denied entry to Britain and Ireland and as a consequence, there will be no cross-hemisphere matches.

The cross-hemisphere Rainbow Cup was to have been played as a precursor to PRO14 proper, which South Africa’s leading teams joined in 2020 when Super Rugby collapsed. The newly rescheduled version has been redubbed the Rainbow Cup SA.

The original fixtures were seen as an opportunity for the Springbok coaching staff to see their charges play against the best of Ireland, Wales and Scotland in clashes against clubs such as Leinster, Munster, Glasgow the Ospreys and Cardiff.

With a British & Irish Lions series looming in July, matches between South Africa’s best home-based players and the elite from three of the four countries that make up the Lions would have been excellent preparation for the Springboks.

Bok coach Jacques Nienaber was hoping to have all four provinces based in one or two British locations. It could have served as a large Springbok training camp for South Africa-based players and doubled up as a continuous strategy session for the Lions series.

But Covid-19 restrictions, particularly fears over the South African variant of coronavirus, led to a situation where governments in Britain and Ireland denied clearance for large touring parties from South Africa to enter their territories.

South Africa is a designated “red list” country and as a consequence is placed under higher and more stringent Covid-19 restrictions than many other territories. It was a body blow to both SA Rugby and the PRO14 organisation, which had put in huge amounts of work to make the tournament a reality.

“This is a huge disappointment, but time had simply run out,” said Jurie Roux, CEO of SA Rugby.

“No stone was left unturned to try and find a solution to the challenges — including basing our teams for 10 days in locations in the Middle East or Europe. But the pieces of the jigsaw would not fall into place in time to allow us to put those plans into action.”

So it’s a return to another double round of action between the four teams over seven weeks, at least ensuring that when Nienaber has to select his Boks for warm-up matches and the Lions series, the players will be battle-ready.

But it’s a well-worn path in the pandemic era as organisers attempt to give players, fans, sponsors and broadcasters meaningful games. However, the sight of the Sharks against the Bulls again, doesn’t quite hold the same appeal as the Bulls taking on PRO14 champions Leinster.

There is an unconfirmed suggestion from one source that to make the Rainbow Cup SA more meaningful, the winner of the six-round competition would qualify for a place in the lucrative European Rugby Champions Cup — rugby’s answer to football’s Champions League.

It would be a massive incentive, but Daily Maverick could not verify the claim with SA Rugby at the time of publishing. It is an unlikely prize, considering that when the original PRO14 expansion deal was done in 2020, European qualification was still under discussion.

Up north, the situation has not been ideal for PRO14 clubs either. This development has sent Irish, Welsh and Scottish rugby bosses scrambling to come up with alternative fixtures to plug the South Africa-sized holes in their schedules.

In total, 12 venues across the UK, Ireland and Europe were considered as base camps for the South African teams to operate out of or to use as a quarantine destination before entering the UK and Ireland.

This process produced project plans for each venue to include suitable training and accommodation facilities and charter travel schedules under the constant guidance of a medical management committee, consisting of the PRO14 medical consultant, tournament staff and union chief medical officers.

This group tracked the status of Covid-19 in the various territories and advised on the strategic approach to governments at all times.

Throughout this process, PRO14 Rugby has had great support from governments and health authorities in all jurisdictions.

“A staggering volume of work has been undertaken to provide a number of proposals and options to accommodate this — all as we navigated the challenges of the second and third waves of Covid-19 as well as the South African variant, which constantly changed the landscape we were operating in,” PRO14 chief executive Martin Anayi said.

“Among our unions, our own staff and SA Rugby there is no more that could have been asked [for] in terms of designing plans that were medically sound; however, there has been no perfect solution found in time to allow for South African teams’ entry into our territories.

“Whilst the outcome is clearly different from what we had intended, our relationship and partnership with SA Rugby has been greatly strengthened and enhanced by this experience.

“We are looking forward to the two Rainbow Cup competitions and in due course sharing our intentions about our future partnership that will be boosted by the experiences and project planning involved to this point ahead of the 2021/22 season.”

At this stage, the new PRO16 is set to go ahead after the Lions tour, but given the unpredictability of the pandemic, there are several working scenarios on the table. DM