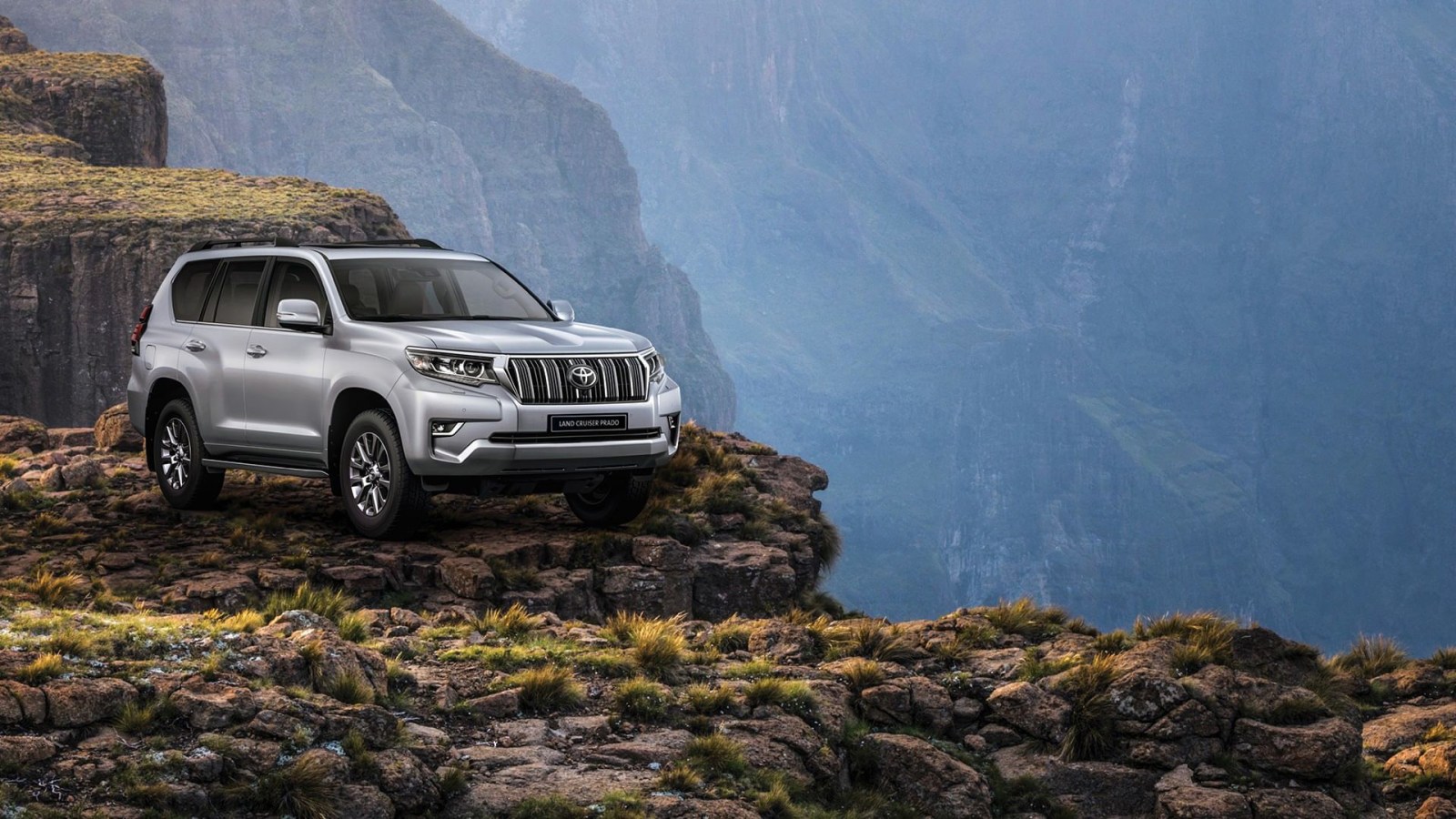 More than a decade ago, I was an editor at the local incarnation of an international motoring magazine, TopGear Magazine SA, where I explored the great 4x4 debate.

The magazine was a franchise of a giant global motoring TV show produced with eyewatering discipline and presented by three knowledgeable motoring journalists and broadcast professionals disguised as jackasses. It was called TopGear and, for a few years, it was the best thing on television.

In the spirit of general jackassery, at TopGear Magazine SA we were once inspired to tackle one of my personal bugbears – the lie about how you really need a 4×4 to access the best parts of our national parks and beautiful places. It has always riled me and, at TopGear, I had the opportunity to prove its nonsense. We saw that an off-road, 4x4ing magazine title had run a feature about the Richtersveld.

In their story, they had worn a lot of khaki and had discussed tyres earnestly and engaged their hydraulic locking differentials and had tested their Old Man Emu modified suspension kits fitted to their already expensive off-road behemoths. As a result of such impressive manliness, they had made it all the way to a campsite in the heart of the Richtersveld National Park.

At TopGear, we decided that we would follow their route, except we would do it in a Renault Sandero.

To prove the point we even had fake 4×4 stickers printed and fixed to the back of the car to get it past the park officials who did ask, as we feared they would, whether the Sandero was a 4×4 before allowing us access to the park. 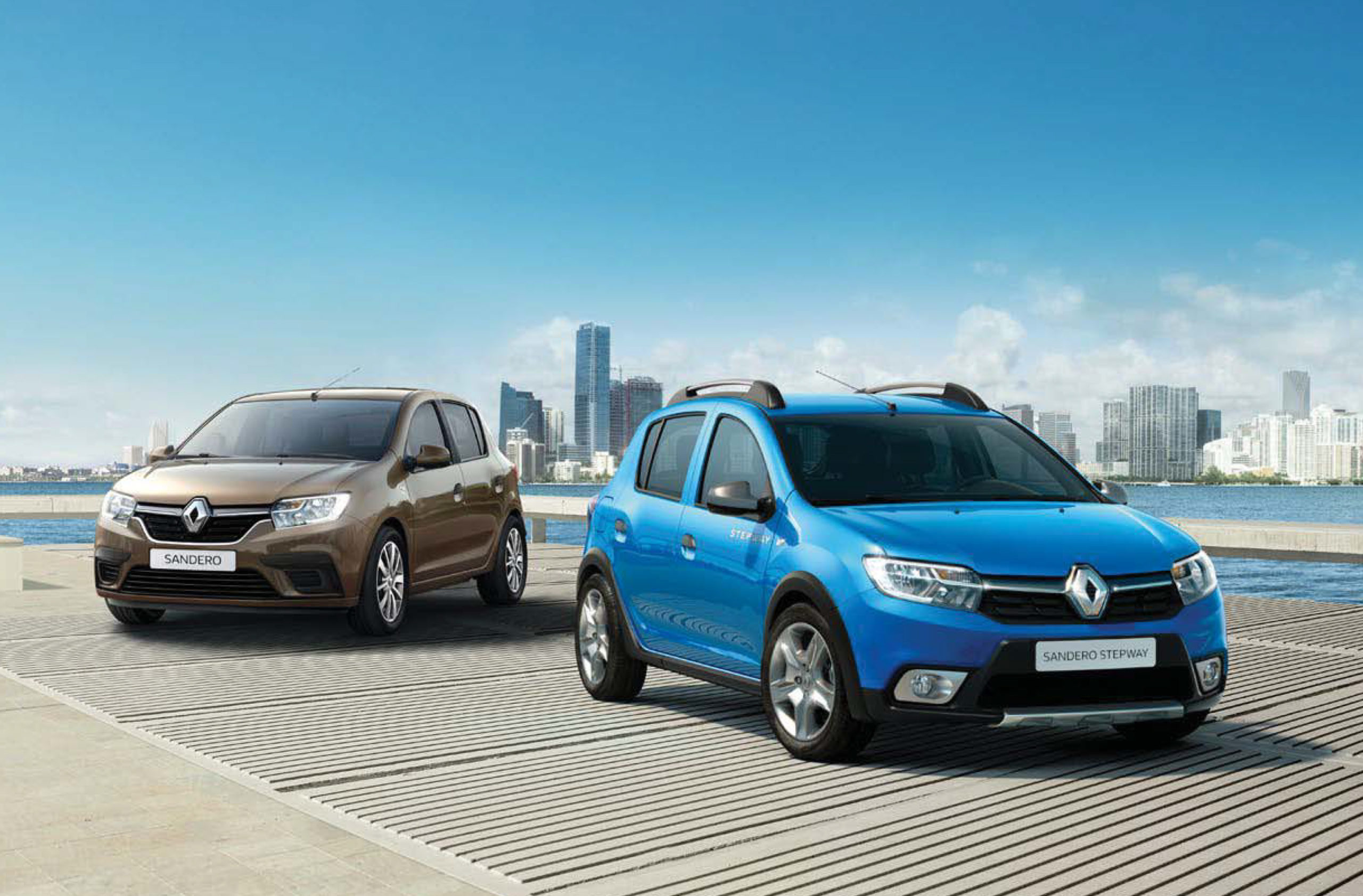 Motoring journalism doesn’t win serious awards and there is an avalanche of the most disgraceful bilge masquerading as motoring writing out there. I am perfectly aware of how little all this matters. But let me tell you how proud I am of that time we took the Renault Sandero to the Richtersveld, because that little front-wheel-drive hatchback performed like a champion, scarcely broke traction at any point, let alone got stuck. It soaked up an absolute hammering on the corrugations but didn’t miss a beat. What a great little car.

More importantly, what the Sandero did was prick a hole in a giant bubble of exclusive bullshit that reserves beautiful and precious publicly owned spaces for people with the money required to own serious 4×4 equipment. The fact is that you can get to most places in a Renault Sandero or a VW Polo or even – in fact, especially – a CitiGolf, due to its excellent ride height and the fact that it weighs less than a bag of air.

Take it easy, be careful, take no risks and, possibly, take an extra spare tyre, but really. Don’t not go to Namibia or the Richtersveld because you don’t have a Land Rover. That’s what they want you to think.

Memories of TopGear’s Richtersveld triumph resounded around my brain recently when I was looking at a map of the Karoo National Park. It told me in no uncertain terms that the road from Afsaal to Kookfontein and from Kliplaatsfontein to De Hoek was 4×4-only access.

Pah, I thought, I’ve seen this nonsense before. After all, I pompously told myself, this is a man who’s been to the heart of a remote and arid desert armed with little more than a cheap hatchback and an opinion. They could, I thought, stick their 4×4-only signs where the sun doesn’t shine.

Thing is, I was driving the latest Toyota Prado, a body-on-frame 4×4 of the oldest-school variety. It has huge knobbly tyres and a proper low-range gearbox. It has rear and central locking differentials and enormously impressive approach, departure and breakover angles. It has seven seats and is now fitted with the Hilux’s 2.8-litre turbodiesel engine, which is more reliable than the sun. I had accidentally come on holiday in the Khaki Boys’ wet dream. As such, regrettably, we had not been seeing completely eye to eye.

The R1.1-million top-of-the-range VX-L comes with all the luxury toys in a very robust package. It’s got the gizmos, from radar cruise control to blind-spot monitoring and so forth. But, to be charitable, it’s a very hardy interpretation of luxury.

The Hilux engine is a workhorse of some note and 150kW isn’t exactly weak, but you pay for that with less than excellent fuel consumption. Mind-boggling axle articulation pays its bills with a wallowy ride. This is not helped by the fact that you sit several storeys up in the sky on top of all that oily 4×4 hardware. The ladder frame chassis jiggles and wobbles away. All of this means that it is not a dynamic beast.

Loaded up with three kids and all our junk for a long weekend, I had not enjoyed the long road with a typical Karoo crosswind, finding that the Prado required constant interventions to keep it tidy at speed. And so I had just about made up my mind about the Prado. But then I threw the kids in the back and went out on one of the Karoo National Park’s backroads adorned with “4×4-only” signs.

The kids loved it, being thrown around in the back – and the Prado was just completely and utterly sublime. It was honestly breathtaking what the car could do. It was 38 degrees climbing in low range out of a dried-up riverbed coated in dust and the car was right at home.

The Prado’s an interesting beast. It doesn’t really have much competition aside from the new Land Rover Defender, which I haven’t driven, but it’s a monocoque car (unibody), a thoroughly modern SUV and I believe magnificent to drive on the tar.

Having experienced the sheer scale of the Prado’s off-road talents, its galumphing nature and other payoffs are understandable trade-offs. If you really are a Namibia-bothering dune addict, then this is it, no doubt. (If Land Rover ever lends me a Defender, I’ll let you know whether it’s much use beyond the school run.)

And I suppose I have to come to terms with the truth that there are indeed some places that are truly 4×4-only. Just never forget, though, that right up until that point, you can get there in a Renault Sandero.

Go there. It’s further than you think. DM168