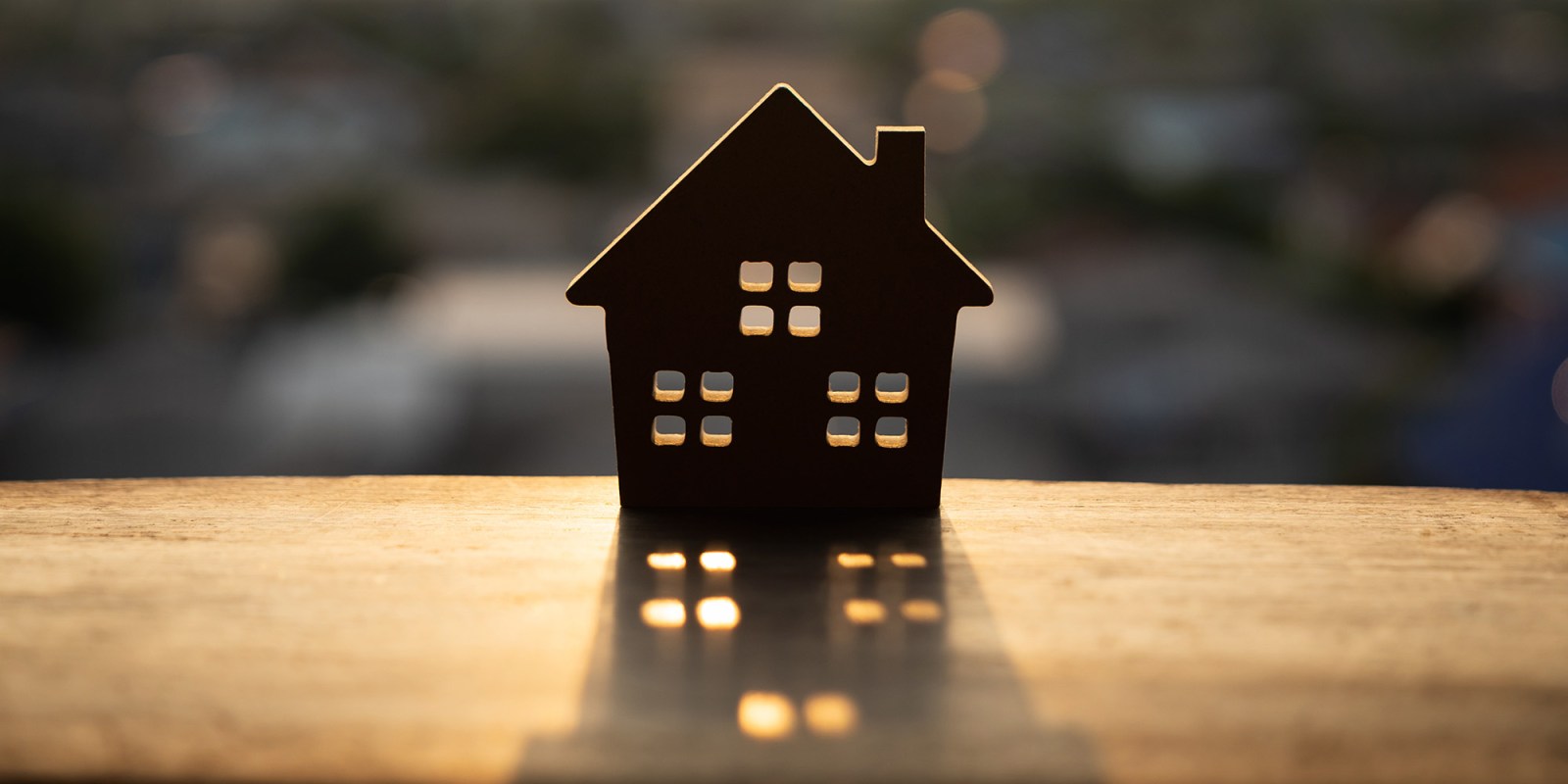 The residential property industry is facing a slump. Consumers are struggling to make ends meet and pay rent, pushing them out of the rental market. And tenants that are still in the rental market cannot afford above-inflation rental escalations.

Residential property landlords in South Africa are in a real bind.

The days of passing annual inflation-beating rental increases of between 6%-10% are long gone as the financial situation of tenants/consumers has deteriorated during the Covid-19 pandemic.

Landlords are increasingly forced to compromise: either pass on rental increases and risk losing good paying tenants or drop rental prices and hang on to tenants (even though monthly utility costs are rising by double digits).

The latest research from credit bureau TPN shows that average rentals across South Africa are in a deflation mode (or falling) for the first time in 13 years.

According to TPN, which monitors rental industry trends, the average rental value deflated by -0.75% year-on-year in the fourth quarter of 2020, a period in which SA was still deep into lockdown. In other words, landlords are no longer making much money from their buy-to-let properties.

See below how Western Cape, Gauteng and KwaZulu-Natal fared in terms of rental escalations.

Another set of data confirms that buy-to-let investments have lost their lustre.

According to data and analytics firm PayProp, rentals fell by 0.3% in November 2020 to an average of R7,800 — the first drop recorded by the company since it started tracking rental industry trends in 2012.

Johette Smuts, PayProp head of data analytics, said that “affordability remains an important consideration for consumers in general, but specifically among tenants. As a result, we expect rental growth to remain muted for some time.

“From a quarterly perspective, average rental growth was already under pressure coming into the year, slowing even before the pandemic took hold.”

Smuts said that at the start of 2017, rental growth rates were above 7%. But growth has since trended downward and then sideways — neither speeding up nor slowing down — lying between 3% and 4% for most of 2018 and 2019.

To make matters worse, some consumers struggled to make ends meet and pay rent during the pandemic, pushing them out of the rental market. Some were forced to move back home with their parents or to share homes with friends until their finances improved.

Underscoring the financial pressures faced by tenants is the deterioration in the percentage of those who paid their rent on time. According to TPN, tenants in good standing with their rental payments reached 77.61% in the final quarter of 2020 — a percentage that is still significantly lower than the 81.52% recorded pre-lockdown during the first quarter of 2020.

TPN CEO Michelle Dickens attributes the deterioration of tenant payment performance to the spate of job losses during the early days of the lockdown. “This percentage [77.61%] tells a story of lethargic recovery out of the hard lockdown period, in which many tenants experienced a partial or full income loss… many have still not fully recovered,” she said.

Other consumers are voluntarily leaving the rental market and moving into homeownership, taking advantage of the Reserve Bank’s decision to cut interest rates by three percentage points in 2020, which brought the bank’s prime lending rate to 7%. The series of interest rate cuts have made homeownership more affordable as monthly bond repayments are up to 30% cheaper.

Whether tenants were forced out of the rental market due to affordability issues or voluntarily moved into homeownership, their exit has caused a massive headache for landlords. There is now an oversupply of property units that remain empty or unoccupied, as the universe of qualifying tenants is becoming smaller.

“The rising vacancy rate would also be in part driven by increased financial pressure on certain young labour market participants not yet in the rental market who, due to financial constraints, choose to delay their new household formation and remain in their family homes,” said TPN’s Dickens.

Vacancies are more apparent in the affordable rental market (rental of less than R3,000 a month), where TPN’s vacancy figure is 16%. Meanwhile, in a rental category that is considered a “sweet spot” for buy-to-let investors — the R7,000 to R12,000 a month — vacancies are just above 10%.

“This means there will be more supply of properties in the market while demand from tenants might remain muted,” he said. BM/DM