Annual results: Pick n Pay loses about R4-billion in re... 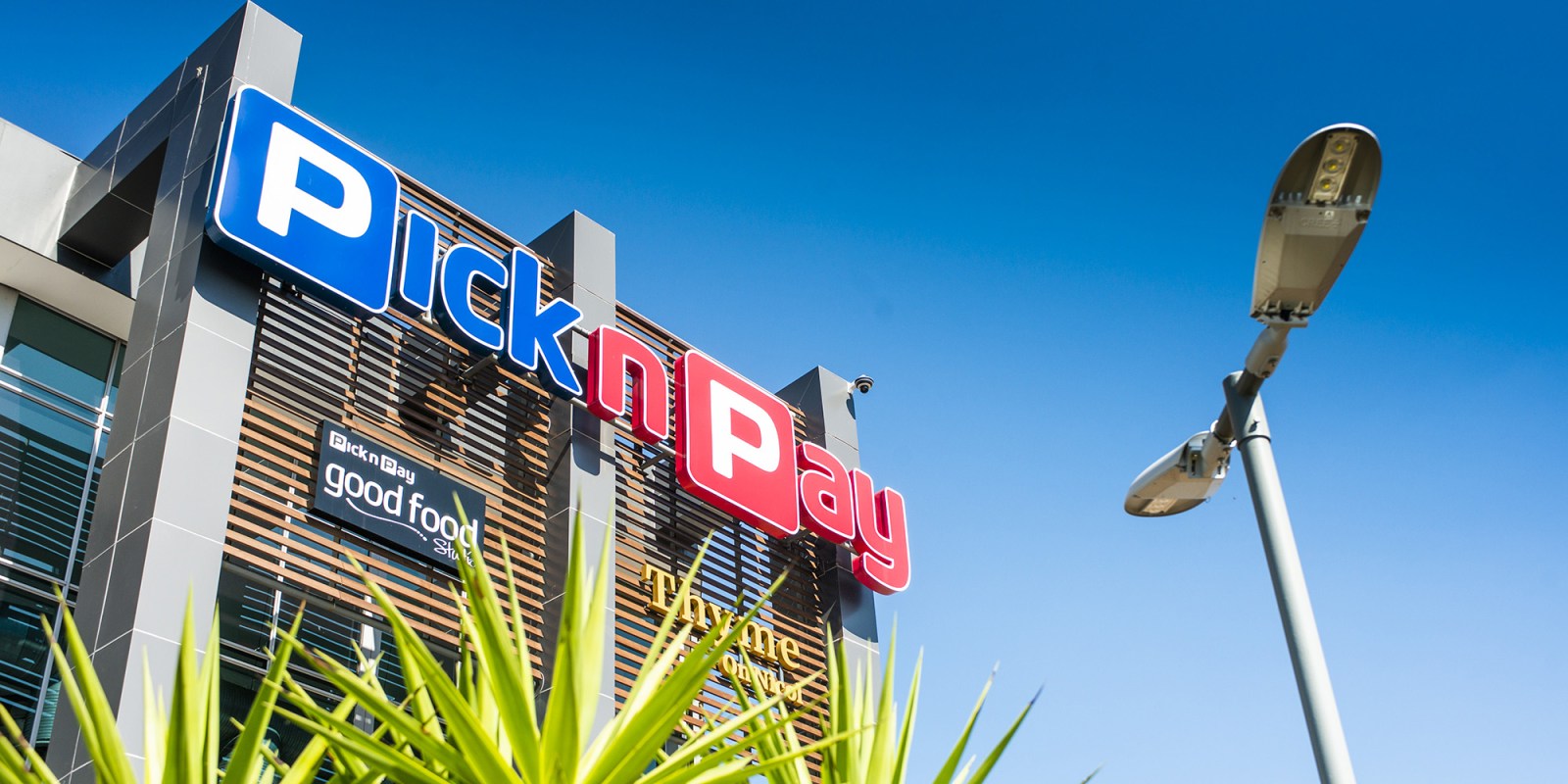 Pick n Pay chairman Gareth Ackerman has criticised the slow rollout of the Covid-19 vaccine as the risk of a third wave of the pandemic and new virus variants rises. (Photo: Waldo Swiegers / Bloomberg via Getty Images)

Pick n Pay chairman Gareth Ackerman has called for more transparency in government decision-making as the slow roll-out of the Covid-19 vaccine adds to the looming threat of a third wave of the pandemic and potentially stricter lockdowns conditions.

Pick n Pay chairman Gareth Ackerman has questioned government policy and transparency over the decisions it makes in a year that the retailer lost an estimated R4-billion in sales due to restrictions on the sales of alcohol, tobacco and other products.

Speaking on the release of the supermarket group’s annual results, Ackerman also criticised the slow roll-out of the Covid-19 vaccine as the risk of a third wave of the pandemic and new virus variants rises.

Ackerman said the group had offered to do whatever it could to assist in the efficient distribution of the Covid-19 vaccine when it becomes available. The government needed to communicate clearly and frequently to keep citizens informed and trusting of the process, he said.

Transparency applied equally to other decisions, such as the frequent restrictions on the sale of alcohol over the year, including the recent ban over the Easter weekend, when retailers were barred from selling liquor, but bars and restaurants could.

“Quite how allowing people to drink at bars, restaurants and taverns was somehow safer than having a glass of wine at home was never made clear,” Ackerman said.

“We would hope that decision-makers start looking more closely at available and reliable data to make more informed, evidence-based policy decisions and communicate this openly and clearly in order to earn the confidence of South Africans and avoid making political decisions during a State of Disaster.”

Pick n Pay lost 209 liquor trading days over the financial year to end-February, with reduced trading hours in all but three weeks of the period. The sale of cigarettes and other tobacco products was prohibited from late March 2020 until mid-August. The result was a 31% decline in liquor and tobacco sales for the year.

Efficiency gains and cost savings across its supply chain helped cushion it from the impact of the trading restrictions, with the retailer describing its performance as “outstanding” in the face of the pandemic.

Project Future was launched over a year ago to modernise its operations and improve efficiencies. It said these helped it lower prices and provide better value and service for customers, while delivering R600-million of cost savings. It was also on track to meet its target of R1-billion over two years.

Stripping out the impact of lost alcohol and tobacco sales, as well as other non-essential items such as clothing during the height of last year’s lockdown, Pick n Pay said its core food and grocery business in SA delivered a market-leading performance – up 10% year-on-year – with 5.1% like-for-like volume growth in the second six months.

Market share gains were led by a strong performance from Boxer, the discount supermarket chain it acquired in 2002. Pick n Pay Clothing also grew its share of the apparel market, increasing sales by 1.3% despite the lockdown.

“Pick n Pay’s results were in line with guidance and expectations. It was able to drive margin expansion through Boxer, clothing and supply chain,” said Zaid Paruk, portfolio manager and analyst at Aeon Investment Management.

“The group continues to roll out its Boxer and Clothing formats well ahead of its core supermarkets division, both of which will continue to support topline revenue and margins. Smart Shopper loyalty is now at 75%, which is impressive.”

Apart from the margin impact of restricted sales, earnings for the year were also affected by once-off compensation costs arising from voluntary and other retrenchments under Project Future.

R200-million in once-off costs were incurred in compensation payments arising from a voluntary severance programme.

Net profit fell 19% to R967-million, resulting in basic earnings per share (EPS) of 202.52c. Comparable headline EPS, which exclude hyper-inflationary adjustments related to its associate in Zimbabwe, were down 17%. Also excluding once-off compensation costs, they were 6.1% lower at 265.58c per share.

The retailer has lowered its total dividend for the year by 17% to 179.74c per share.

“Our market-leading sales growth in a difficult environment shows how we have kept our focus on our customers in the most challenging of times,” CEO Richard Brasher said.

“Once the impact of once-off costs is taken into account, our earnings performance was exceptional despite all the challenges and disruption of this extraordinary year.”

Brasher, who has been CEO for eight years, retires at the end of the month. He’ll be replaced by Dutch national Pieter Boone, who was previously chief operating officer of Metro AG, an international business operating in the food and hospitality sector, and SHV Holdings, which includes the major Makro Cash & Carry wholesale business.

“He (Brasher) has definitely left Pick n Pay in a better position than when he arrived,” Paruk said.

“Product rationalisation, improvements to central distribution and increased focus on the lower end of the market will stand out as key achievements in his time.

“The market will keenly watch CEO Pieter Boone, who comes with a wealth of cross-continental experience.” DM/BM