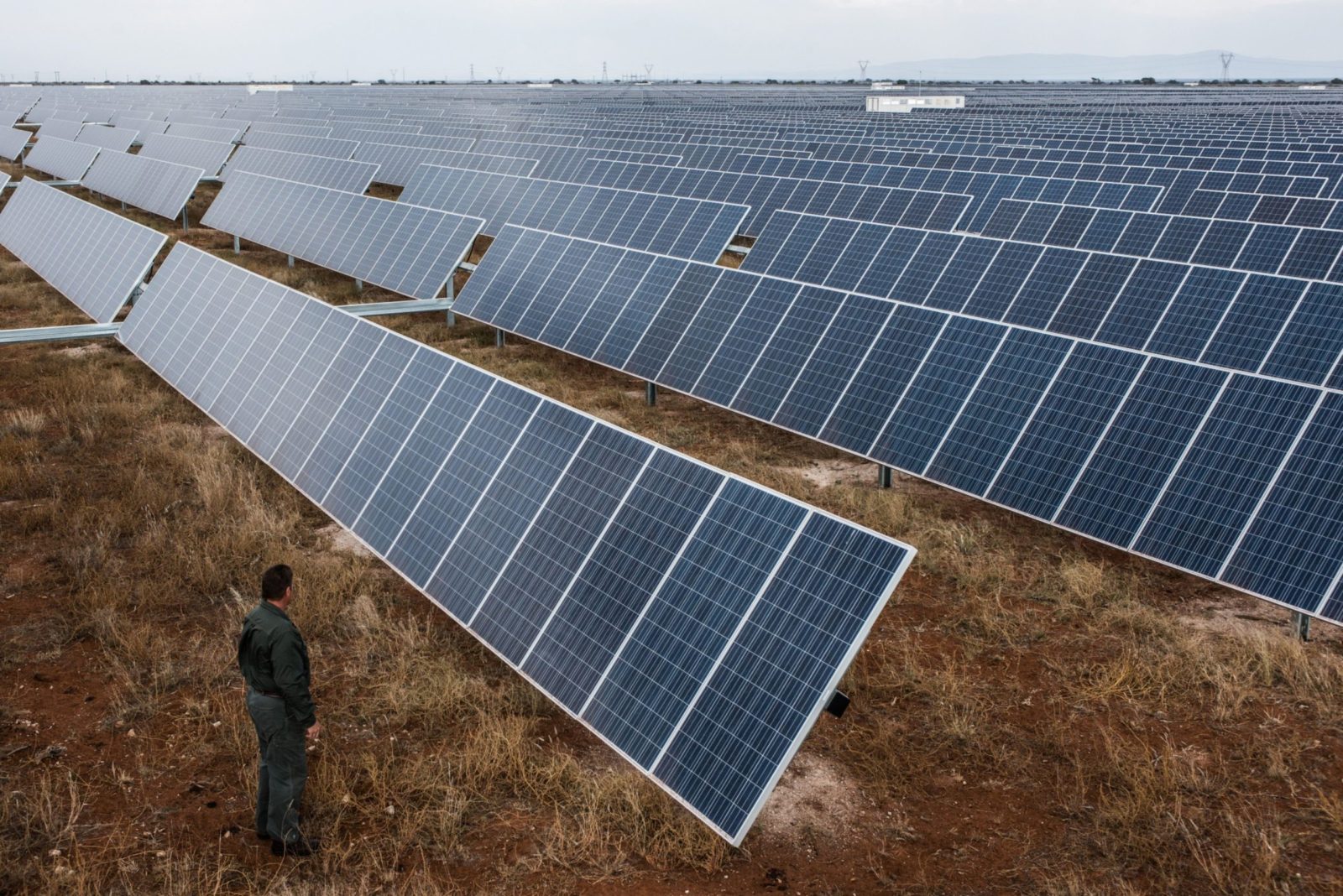 LONGi Solar, said to be the world’s largest solar photovoltaic technology company, is partnering with Durban-based solar PV panel manufacturer, ARTsolar, to meet the requirements of the Department of Mineral Resources and Energy’s Risk Mitigation IPP Procurement Programme – and beyond.

ARTsolar was established in Durban in 2010 by entrepreneurs Eshu Seevnarayan and Patrick Goss, who remain shareholders of the 100% South African-owned company. Its current PV panel production line was designed for a capacity of 300MW a year, although due to market conditions over the past five years it has been operating significantly below this level.

On 19 March 2021, Energy Minister Gwede Mantashe announced preferred bidders for the Risk Mitigation IPP Procurement Programme (RMIPPP), which alone will require about 2,2 million solar PV panels with a total capacity of about 1,300MW for delivery of power into the grid by the end of August 2022. To achieve this ambitious target the projects must reach financial closure by the end of July 2021.

A further two procurement rounds of green energy from solar PV projects, each with a capacity of 1,000MW, are expected to begin in 2021, facilitated by the department’s IPP Office for South Africa’s Renewable Energy IPP Procurement Programme (REIPPP) in terms of the national Integrated Resource Plan for electricity, IRP 2019.

LONGi and ARTsolar have ambitions to be the major supplier of locally made solar PV panels for the RMIPPP and REIPPP, and for subsequent procurements of solar power in South Africa and the region, for mainly utility-scale PV power plants.

The long gestation period of the RMIPPP gave ARTsolar time to plan a new, state-of-the-art, 500MW-per-year solar PV panel assembly facility in partnership with LONGi. Seevnarayan says the new facility will start assembling and stockpiling panels in August 2021, for delivery starting in the first quarter of 2022.

“It is significant that this will be the only LONGi solar PV panel assembly plant to be operating in Africa. This demonstrates the commitment and confidence of both companies in South Africa and the region”, said Viren Gosai, general manager at ARTsolar.

A second 500MW assembly line is planned to follow shortly after the first begins operation, bringing ARTsolar’s new capacity to 1GW per year. The existing 300MW-per-year facility will then focus on the less-demanding but fast-growing domestic, commercial and industrial roof-top solar PV sectors in the region.

The two new ARTsolar assembly lines will be completely separate from the existing 300MW facility in the Pinetown industrial area of Durban. The solar PV cell stringer, busbar, lamination and framing machines for the new assembly lines will be procured by ARTsolar from LONGi’s well-established and world-renowned plant suppliers.

All materials, including the solar PV cells themselves, will be supplied by LONGi, and the full manufacturing process, including testing and quality assurance, will be operated under the direct supervision of LONGi staff. The PV panels will be delivered to the engineering, procurement and construction operations of the project developers, under the LONGi brand, label and warranty.

It is expected that LONGi’s Tier 1 status, 30-year warranty, TUV-approved bill-of-materials, ISO 9001-certified quality management system and its overall supervision of the process, will provide sufficient comfort to developers and bankability by lenders for the locally assembled product.

“As there is a genuine long-term commitment to localisation, we will be there to support and facilitate this commitment. This also shows our proximity to the Africa market,” said LONGi’s Middle East and Africa regional business development managers, Emeka Wosu and E Ulrich Dedo, in a brief discussion with EE Business Intelligence on Monday.

Since starting the first solar PV panel assembly line in 2010, ARTsolar has diversified into systems integration for the engineering, supply and installation of complete, turnkey, grid-tied solar PV and battery energy storage projects in the domestic, commercial, industrial and utility sectors.

The company has invested significantly in technical training and skills development in close association with the Durban University of Technology and the University of KwaZulu-Natal. The new 1GW assembly facilities will add a further permanent 500 jobs to their workforce. DM