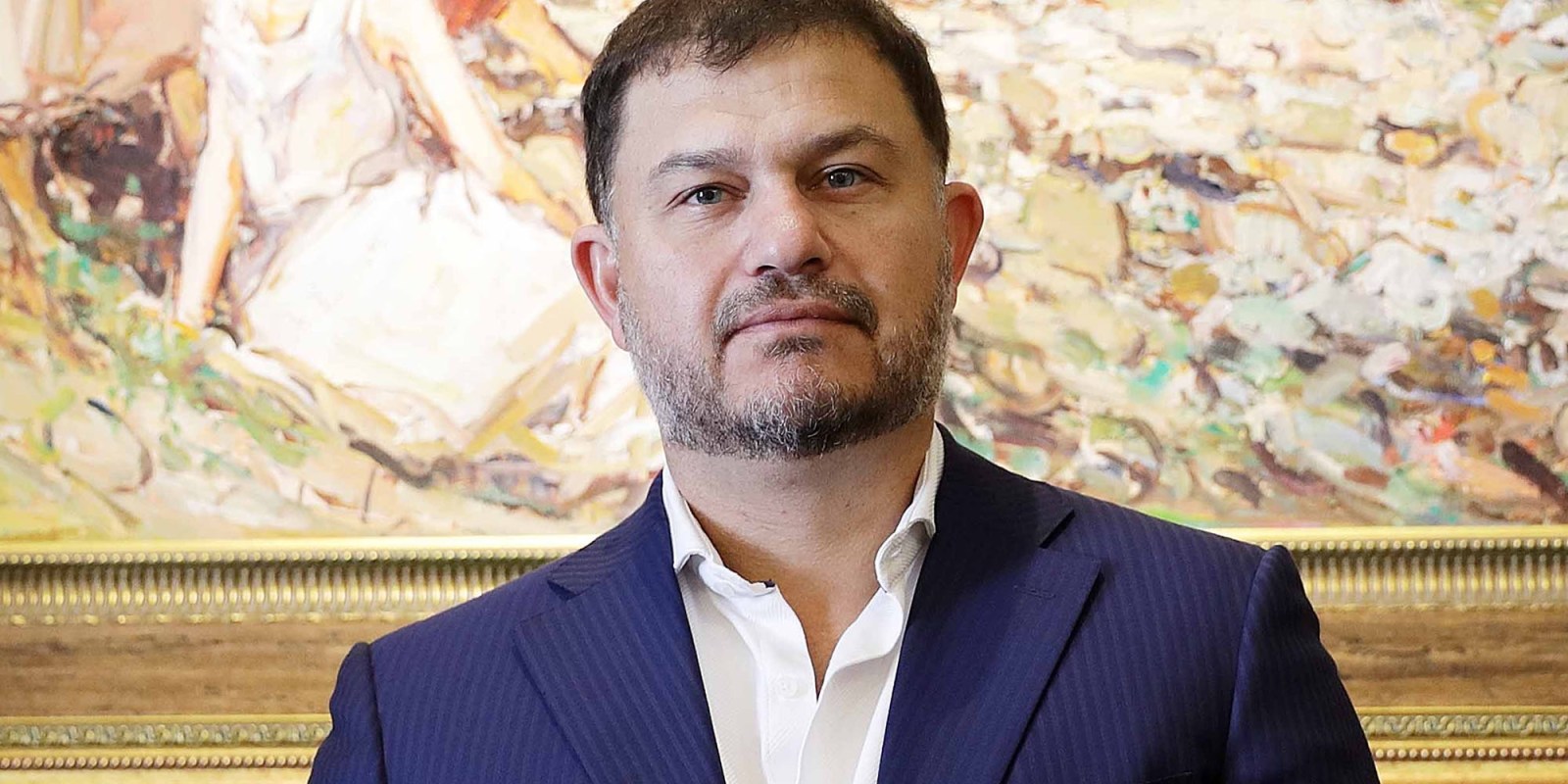 PSG’s efforts to narrow the big discount its share price trades at have had limited success, leading to CEO Piet Mouton questioning the relevance of investment holding companies.

PSG Group may have pulled the last large rabbit out of the hat with last year’s unbundling of Capitec in its bid to narrow the significant discount its shares trade at relative to the value of its underlying investments. It is now employing other techniques to enhance value for shareholders.

The issue is not unique to PSG, with most other investment holding companies facing the same problem. However, it’s something that it continues to address.

The sum of the parts of PSG’s investments is its main performance indicator following a change in its accounting methodology after the unbundling of a 28.1% stake in Capitec last August, which it followed up with the sale of an additional 3.3 million shares in the banking group. It reports as an investment entity and its portfolio is measured on the fair value of each of its underlying investments.

At the end of its financial year on 28 February, PSG’s share price traded at a 29% discount to the sum of the parts of its underlying investments. By the time it reported its annual results on 20 April the discount had widened to 32%. While the value of its underlying portfolio has increased by about 8% since its year-end, its share price hasn’t kept pace, rising by just 4%.

“We are a significantly smaller company following the Capitec unbundling; however, we continue to trade at a significant discount to the sum of the parts and we’ve started to question the relevance of investment holding companies,” CEO Piet Mouton said in a presentation to shareholders.

With just a small remaining stake in Capitec making up about 10% of its portfolio, PSG’s biggest holding is financial services group PSG Konsult, which accounted for more than a third of its value at the end of February, followed by PSG Alpha at 18%, private schools group Curro at 17% and Zeder Investments at 9%. PSG Alpha houses its stake in higher education group Stadio as well as some other investments.

Apart from the Capitec unbundling, which unlocked R12.9-billion, or R59 per share, in value for shareholders, PSG has been buying back shares, taking advantage of the big discount they trade at. It spent R459-million over the year repurchasing its own stock at an average of R55 per share.

“I think we did quite well there considering that the price is trading at close to R70 at the moment,” Mouton said.

Mouton said further buybacks were possible and it would continue to look at selling or unbundling investments if the opportunity arose. While dividends were also used to create value, it held off on a final dividend after making an ad hoc interim payout following the Capitec transaction.

Talpert said one of the keys to unlocking further shareholder value could lie in Zeder, which has been approached by a number of investors interested in some of its underlying businesses due to a shift in strategy following last year’s disposal of its stakes in Pioneer Foods and Quantum Foods and the departure of former CEO Norman Celliers. Zeder’s remaining portfolio includes majority stakes in Zaad, The Logistics Group, Capespan and Agrivision Africa, as well as a minority stake in Kaap Agri.

“We think the obvious opportunity is to do something with the Zeder structure,” Talpert said. “Fundamentally, it doesn’t make sense to have a holding company holding another holding company, as it results in a double discount.”

Separately, PSG’s PSG Financial Services subsidiary announced that it planned to repurchase all its preference shares at R81 per share, a 20% premium to their closing price of R68.11 last Friday, after adjusting to exclude the accumulated dividend of 75c per preference share.

“I think at a discount of over 30%, buying back shares makes more sense rather than dividends,” Talpert said.

“The buyback of prefs is just to remove an expensive funding source which is not required, since PSG has net cash.”

Putting the nagging issue of the discount aside, Mouton said PSG’s investee companies performed admirably last year in the face of the Covid-19 pandemic.

Its SOTP value amounted to R94.24 per share, down marginally from a year earlier, while its net asset value rose by 4.9% to R91.76 per share.

“They changed the way they worked very quickly and were able to deliver service to their clients almost without missing a beat,” Mouton said.

“All our investee companies are now well capitalised and focused on growth. Over the last couple of months we have shifted greatly from trying to sort out the issues, trying to deal with Covid and all the other related issues, back to growing the businesses.” DM/BM