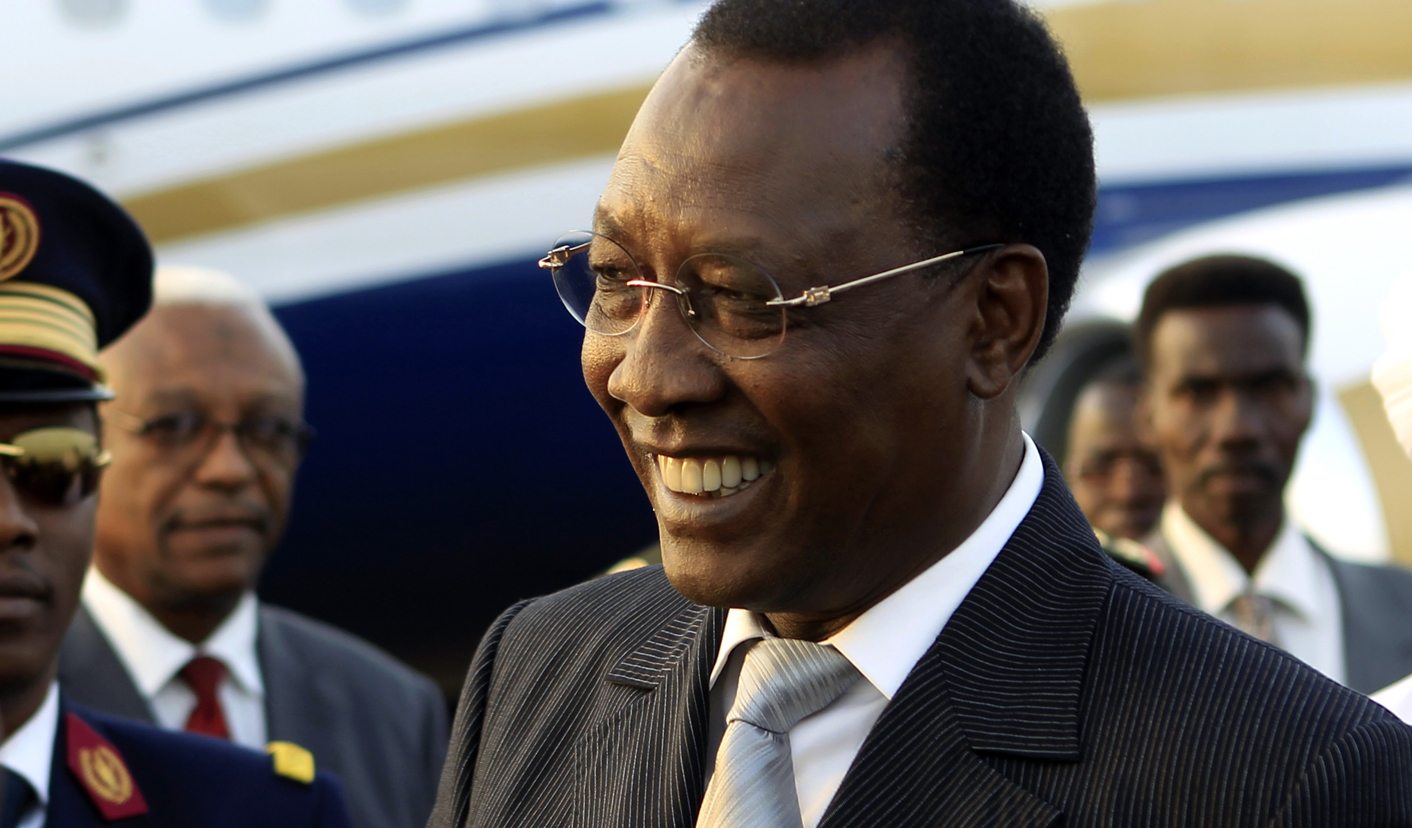 Chad president Idriss Déby Itno, who has been in power for 31 years, has run for a sixth term. (Photo: REUTERS/Mohamed Nureldin Abdallah)

Chadians went to the polls on 11 April for the sixth presidential election since a multiparty system was introduced in 1990. President Idriss Déby Itno, who has been in power for 31 years, ran for a sixth term. The results are expected on 25 April, but current insecurity in the country may extend this deadline.

The pre-election period was marred by political tension and the exclusion and defection of several opposition leaders from the process – all of which raise doubts about whether much-needed political and social dialogue will now be possible.

The election pitted the Patriotic Salvation Movement, which has won every election since 1996 and has a strong presence across the country, against a highly fragmented opposition with limited national representation. Although several alliances were formed, opponents failed to form a common front behind a single candidate. Some partnerships broke up well before the election.

Chadians abroad were excluded from the electoral process. The National Independent Electoral Commission (CENI) declared their vote inadmissible because the electoral roll had not been revised, and CENI was unable to set up branches outside the country.

In February this year, a Presidential Guard unit attacked opposition candidate Yaya Dillo Djérou’s home. Two relatives, including Djérou’s mother, were killed. Djérou is the candidate of the Socialist Party Without Borders (PSF) and the New Front for Change alliance.

The authorities said force was needed to arrest Djérou as he failed to comply with a court summons for “defamation and insults” against First Lady Hinda Déby Itno. Djérou had accused her of embezzling funds that were meant for the country’s fight against Covid-19.

The Supreme Court received a total of 17 candidacies for the presidential race, of which only 10 were approved. Among those rejected were Masra Succès of the party Les Transformateurs and the PSF’s Djérou. After the attack on Djérou’s house, three candidates withdrew from the process, including the main opponent Saleh Kebzabo of the Union Nationale pour le Développement et le Renouveau, who ranked second in the 2011 presidential election.

The other candidates who ran against Déby were either from ally parties or novices without a real popular base or clear political programme. This meant the stakes in the election were very low, with Déby competing against opponents who were in no position to challenge him.

Opposition candidates who were rejected and those who voluntarily withdrew from the poll organised demonstrations for several weeks against Déby’s bid for a sixth term. Throughout the pre-election period, the government ensured that the electoral calendar was respected and prevented opponents from disrupting it. Even on election day, the anti-riot police’s presence was strong.

Social discontent continued in the build-up to voting. Negotiations between unions and government about non-salary benefits stalled, and demonstrations by unemployed graduates increased. To make matters worse, Déby’s campaign speeches seemed designed to escalate tensions rather than seek appeasement.

Public demonstrations were banned to limit the reactions of excluded political actors and contain the social discontent of workers and youth. This has resulted in regular clashes between demonstrators and the police and arrests of political opponents and civil society activists.

The High Authority for Media and Audiovisual also banned interactive media debates for the entire election period. And access to mobile communication and the internet is regularly interrupted.

These are essential concerns for Chad and its partners, who have been labouring to achieve political dialogue and national cohesion in the country since 1990. Chad’s geostrategic position – between the Sahel and the Lake Chad Basin – and Déby’s leadership in addressing terrorism in the region mean that the socio-political situation in the country is less of a priority.

Nevertheless, had tensions been appeased ahead of free and fair presidential elections, the chances are better that the public would have accepted the results. Unfortunately, this was not the case. The onus is now on the ruling party to reach out to other political actors, especially those excluded from the electoral process or those who have decided to withdraw from it.

A frank dialogue is needed to revive the political debate and guarantee peaceful, fair and reliable legislative elections. Without this, Chad will again find itself with an unbalanced National Assembly that has no real influence on the country’s governance. DM

This article was produced with the support of the Government of the Netherlands and the UK Conflict Resolution, Stability and Security Fund.