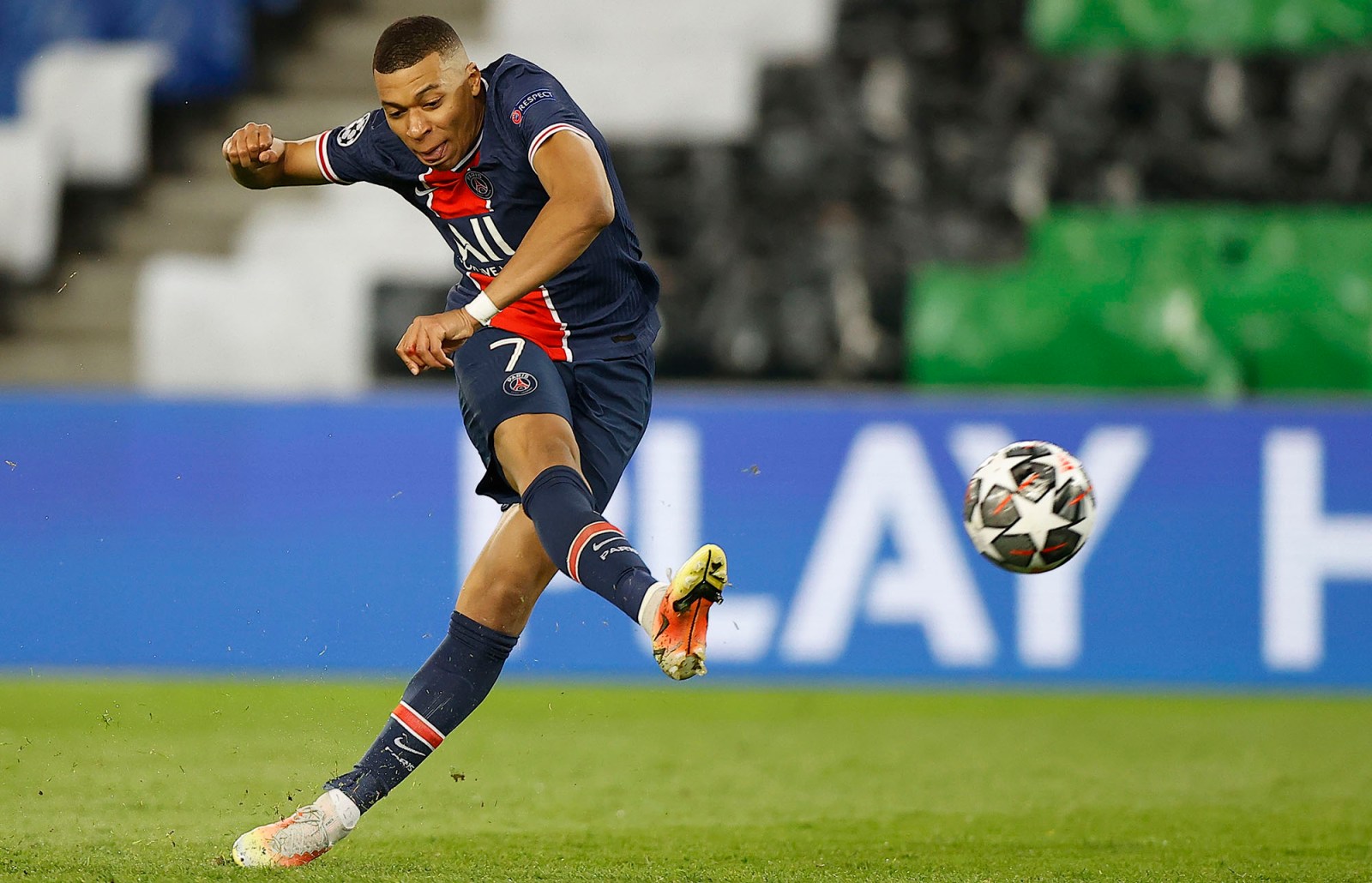 Pep Guardiola’s City are firm favourites to make it all the way to the crown.

The defending UCL champions, Bayern Munich, were bundled out of the competition by last season’s losing finalists, PSG, on Tuesday.

Bayern, who were almost unplayable last season, were aiming to join Real Madrid in becoming one of only two sides to defend the continental title in the Champions League era. It wasn’t to be, though, because the French champions beat the Bavarians on away goals after a 3-3 aggregate result.

PSG won the first leg 3-2 at Bayern’s Allianz Arena. So, despite the 1-0 loss at home, they sneaked through to the last four and exacted their revenge on Hansi Flick’s side.

After toiling, season after season, since Qatari conglomerate Qatar Sports Investments took over the club in 2011, the Parisians reached their first-ever UCL final last season.

They have now done it for a second time in a row and will be hoping to progress one step further than last season.

“PSG has grown. The club keeps growing day by day, year by year,” said centre back Presnel Kimpembe, who wore the captain’s armband against Bayern on Tuesday. “We bounced back [from previous failures]. Tonight was war, and we won that war.”

The next task for PSG is a billionaires’ bout in the semifinal. They will tackle Manchester City, whose Qatari owners have also coveted the Champions League for more than a decade now. It is the reason they brought in Guardiola five years ago.

With their 4-2 aggregate defeat of Borussia Dortmund (2-1 in both legs), the Citizens and Guardiola have reached a milestone. It is the first time they are in the last four since the arrival of the Spanish manager. The only other time they reached this stage was in the 2015/16 campaign under Pep’s predecessor, Manuel Pellegrini.

Progression to this stage is also a personal milestone for Guardiola. It marks the eighth time he has reached the Champions League semifinals as a manager, equalling José Mourinho’s record.

But for him anything other than winning the competition which he has previously won twice as manager will be a disappointment.

Guardiola recently said that when he calls time on his career, people who look back on it will label him a failure if he doesn’t succeed in winning the European club competition with City. “I’m most grateful to the clubs, for the players I’ve had, the way we played and the way we’ve done it. These are words and theories that make me so grateful and happy but this is a business,” said Guardiola.

City are still in with a realistic chance of winning a quadruple. They have the English Premier League all but wrapped up; they are in the final of the Carabao Cup and the semis of the FA Cup. Sealing said quadruple would further cement Guardiola’s legacy as one of the greatest in the history of the game. With the superior form they’ve displayed in 2021, the sky’s the limit for the Sky Blues.

In the other last-four clash, Zinedine Zidane’s Madrid will tackle Thomas Tuchel’s tenacious Chelsea outfit. Los Blancos played out to a 0-0 draw against Liverpool and, coupled with their 3-1 demolition job in Spain a week ago, the result ensured smooth progress for the competition’s most successful side.

Madrid have previously been crowned European champions 13 times, and will be as confident as any other team left of going all the way to make it 14 crowns.

As for Liverpool, who’ve struggled this season to replicate the form that saw them win the competition two seasons ago and coast to the Premier League crown last season, their being knocked out means they can focus on the league.

The Reds find themselves in sixth position after their botched title defence. A top four finish will see them back in the UCL next season, but they are currently three points behind fourth-placed West Ham.

“We love this competition and for other reasons it is very important we are back in it. We can now concentrate on the Premier League and we will,” stated Liverpool manager Jürgen Klopp.

As for Madrid’s opponents in the semis, Chelsea, who are also in the fight with Liverpool and West Ham for a top four Premier League finish, they will be quietly confident of reaching their first final since they won the competition for the first time in 2012.

Tuchel’s rejuvenated side secured their first last-four appearance in seven years despite a 1-0 loss to Porto in the second leg. The London club progressed 2-1 on aggregate.

Chelsea and Madrid have played each other three times before, with Los Blancos losing two and drawing one against the Blues. It is, however, the first time that they will be clashing in the Champions League.

The semifinals are scheduled to take place a fortnight from now, with PSG vs City marked for 4 May, while Chelsea and Madrid will clash on 5 May. DM168