Shaping the squad: A big personnel overhaul looms for A...

Shaping the squad: A big personnel overhaul looms for Amakhosi 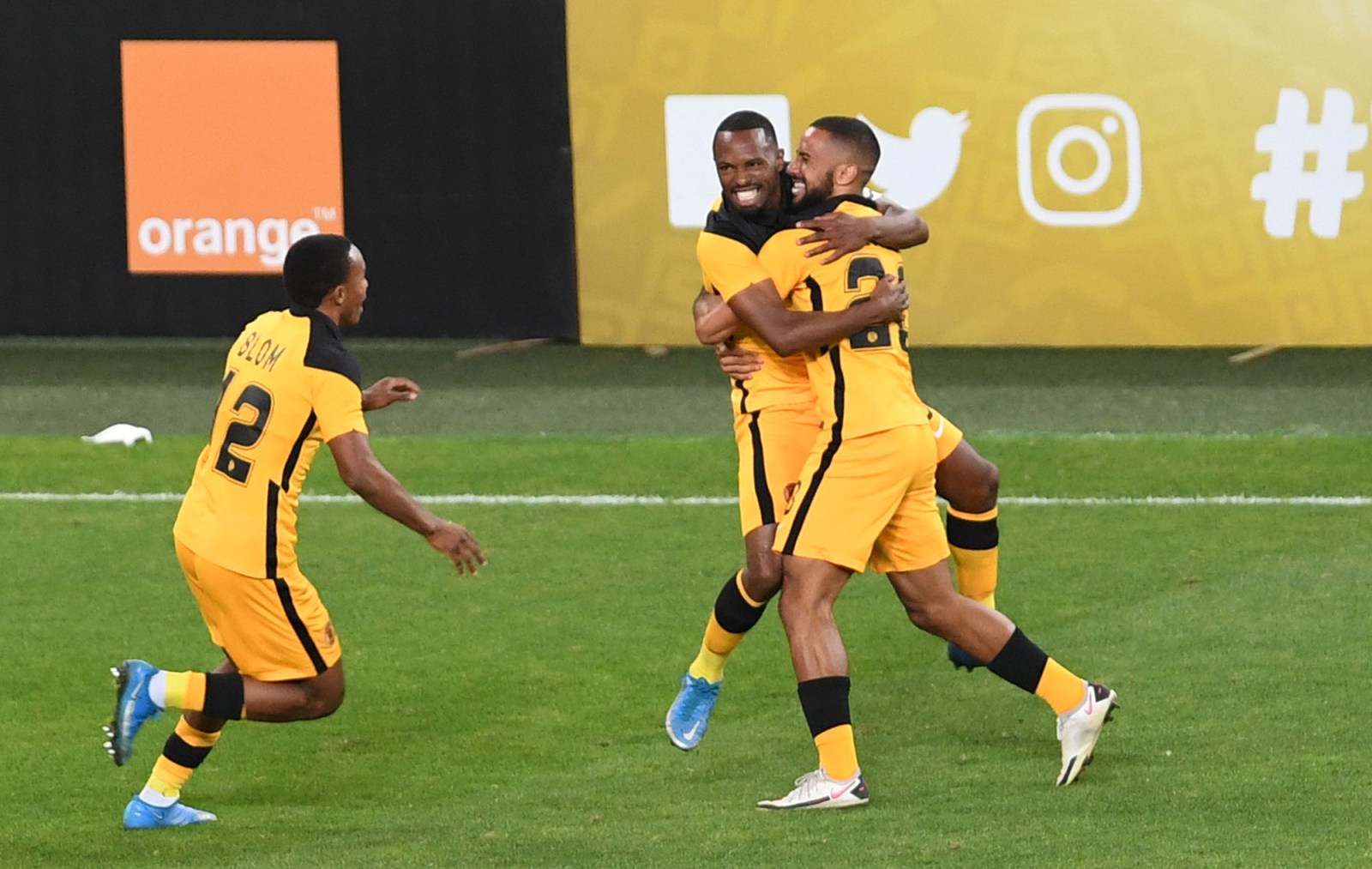 Kaizer Chiefs still have much to play for this season, including a fight for a top-eight league finish and getting as far as possible in the CAF Champions League. Yet they’re already planning for the new season.

Kaizer Chiefs have toiled throughout the current campaign, finding little joy on the domestic front.

They have, however, found some solace on the continent – they recently reached the quarterfinals of the CAF Champions League for the first time in their decorated history.

The question that will be on some people’s minds is whether coach Gavin Hunt will be handed another opportunity to make things right next season, considering how poorly the current campaign, at least domestically, has unfolded.

Chiefs were narrowly pipped to the league by Mamelodi Sundowns last season, after tripping at the final hurdle. Hunt was appointed in the hope that the team could take a step further and that he could transform Chiefs into the winners of the past – the increasingly distant past.

But the Soweto giants’ trophy drought continues. The team is now six years into their growing thirst, having last won major silverware in 2015.

“We’re used to winning trophies and being on podium finishes most of the time but to go through such an elongated trophy drought is driving our fans nuts,” former Amakhosi midfielder Josta Dladla said when speaking to Alex News a few months back.

“I urge all our supporters to be patient with Gavin Hunt and the management of the club so they can all ride the storm of the Fifa ban as smoothly as possible.”

The Naturena-based outfit has been unable to sign any players this season owing to a ban by world football governing body, Fifa.

Amakhosi were found guilty of unethical behaviour in their signing of Malagasy midfielder Andriamirado Andrianarimanana, colloquially known as Dax.

As a consequence, Chiefs and Hunt lost out on an opportunity to recruit players that would be suited to the new coach’s ambitions and vision at the club.

This term, they suffered embarrassment in both knockout competitions. In the semifinals of the season’s curtain-raiser, the MTN8, they were bamboozled 5-o on aggregate by their arch-rivals, Orlando Pirates.

In the Nedbank Cup, they were humiliatingly beaten by GladAfrica Championship side Richards Bay United in the first round.

On the DStv Premiership log, unlike last season, when they showed everyone a clean pair of heels from the outset, they are locked in a battle for a top-eight finish. They do have a game in hand because of their continental commitments, but games in hand don’t always equate to points.

A good run in the Champions League and a top-eight finish should save Hunt, with the Chiefs hierarchy likely to take into consideration the season’s prevailing circumstances.

When they reached the last eight of the African club showpiece, Hunt hinted at the fact that, all things considered, his side had outdone themselves.

“Great achievement for the club. For the first time, they got into and out of the group as well. It’s going to be a tough battle, looking at who we are going to draw now,” Hunt said.

“But we’ll worry about that when we get to that. We have won nothing; we’ve just got through. This is one hell of a competition. We haven’t signed players, nothing. You’ve got to look at it from that perspective. For the squad, that we’ve got to reach this front is an over-achievement.”

Who, then, does Hunt need to shape his squad in order to compete on all fronts next season?

“The club has brought me here to win trophies, and they’ll win trophies,” Hunt said. “What we need to really do is to look at our squad going forward. And get the desire and attitude back. They were so close to that last season. We need to be challenging for trophies across all fronts.”

One position in the team that desperately needs filling is central defence.

For the longest time Eric Mathoho was Amakhosi’s best defender. Solid as a rock at the back, and a goal threat at the front. But, at 31 years old, it seems he is past his prime, especially at a demanding club like Chiefs. Injuries have become a constant for him.

The other options currently at Hunt’s disposal are less than ideal. The two centre-back regulars, Daniel Cardoso and Ramahlwe Mphahlele, are both over the age of 30, like Mathoho, and not as agile as they once were. Countless times, Chiefs’ lack of pace at the back has been exposed.

Which players would be an appropriate addition to the Amakhosi defence?

One name that springs to mind is Swallows defender Njabulo Ngcobo.

The lanky defender has been one of the Dube Birds’ best players this season, marshalling the defence and displaying the sort of coolness and calmness on the ball that Hunt’s side so desperately craves.

Amakhosi are not the only big side interested in his services, though, with Sundowns also said to be waiting to prise the 26-year-old away from Swallows.

In central midfield, 21-year-old Nkosingiphile Ngcobo has been a revelation for Amakhosi this season. But he has lacked partners. The ever-reliable Willard Katsande has been plagued by injuries, and Hunt shifted Akumu Agay to the heart of defence earlier on in the season.

And the highly-rated midfielder seems to be open to the move.

“I need a new challenge, and what better challenge would it be than to play for a team that was your childhood dream?” said Nodada in a TimesLive podcast earlier this year.

Another midfielder on Amakhosi’s radar is Phathutshedzo Nange. The former Bidvest Wits man came close to joining Amakhosi in the off-season, but ultimately the two-window transfer handed to the side made the transfer impossible.

Subsequently, he signed for Stellenbosch. However, it seems that Amakhosi will once again swoop in for the 29-year-old when their ban comes to an end in July.

Upfront, Amakhosi have target men in Samir Nurkovic and Leonardo Castro. With Castro generally struggling to stay fit, Amakhosi need someone to help Nurkovic to carry the scoring responsibility. The Serbian too has missed some games through niggles and knocks. This has forced Hunt to play either Lebogang Manyama or Khama Billiat upfront.

Now Chiefs are said to have agreed on a deal with Swallows striker Ruzaigh Gamildien to sign him for the 2021/22 season.

The 32-year-old’s return of 11 goals from 20 appearances in all competitions is one of the reasons the Birds have had such a strong campaign, despite being one of the newcomers to the Premiership this season.

It remains to be seen which other players Amakhosi will look to rope in, but one thing is certain: there is set to be a major personnel overhaul at the club, come end of the season.

Whether it will be overseen by Hunt, though, is still unclear. DM168