Cabo Delgado through a human rights lens: Amnesty International sounded the alarm but nobody listened 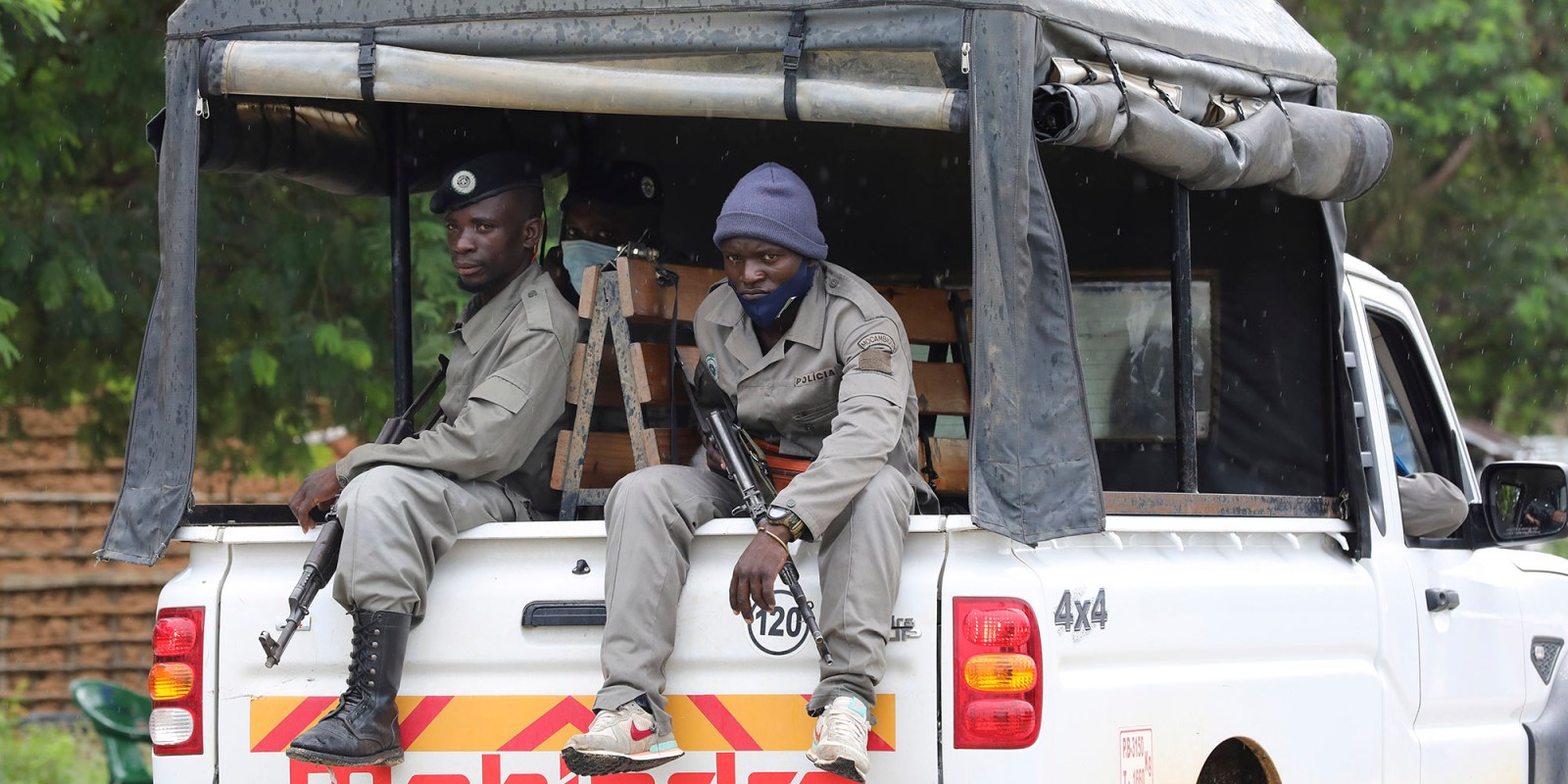 In the past few months, Mozambique has captured international headlines for the ‘insurgency’ taking place in the resource-rich province of Cabo Delgado. The insurgency has been brewing for years under the radar of the international community, and human rights groups have spoken out consistently over the growing instability in the north of Mozambique.

Continental and regional economic bodies were largely silent while thousands of people were displaced and others killed to allow gas and mineral companies – mostly foreign – to come and extract while local populations sank deeper and deeper into poverty and misery. A toxic combination of ineffective government administration, a proliferation of business interests and grinding poverty for the locals, set the scene for the catastrophic crescendo of violence now being experienced.

In its 2018 report, Amnesty International highlighted monumental government failures to protect the human rights of people in Nagonha, in the north, as a result of the business operations of the Chinese company, Haiyu Mozambique Mining Co, Lda. That same year, on an abortive foray into Cabo Delgado, Amnesty International researcher David Matsinhe was held at gunpoint, abducted and kept incommunicado for two days along with Mozambican journalist Estacio Valoyi and their driver. The three are lucky to have lived to tell the story – many have not.

Since then, Amnesty International has issued various statements, including one pinpointing the exact location where a woman was shot repeatedly in cold blood, by government armed forces in September 2020 in Awasse village, Mocímboa da Praia district, Cabo Delgado province. In the same month Amnesty International obtained and verified five videos and three photos that show the attempted beheading, torture and other ill-treatment of prisoners; the dismemberment of alleged local “al-Shabaab” fighters; possible extrajudicial executions; and the transport and discarding of a large number of corpses into apparent mass graves.

In February this year, Amnesty International released an authoritative report revealing the horror that the people of Cabo Delgado have gone through in recent months since the conflict started in 2017.

The report details how the parties to the conflict, including government forces, a South African private military contractor and fighters of the group calling itself “al-Shabaab” – mainly made up of disaffected and unemployed youths lured by the promise of a route out of poverty – have been locked in a fight that has caused untold human suffering and created an unprecedented humanitarian crisis in Mozambique.

As the Palma attack rocked the province over a fortnight ago, leaving dozens dead and thousands uprooted from their homes, the African Union (AU) and later the Southern Africa Development Community (SADC) could no longer remain mute. The AU called for urgent and coordinated international action. The SADC Double Troika Summit of the Heads of State and Government which sat on 8 April 2021 deployed a technical team to Mozambique, to be followed by an Extraordinary Meeting of the Ministerial Committee of the Organ planned for later this month.

Despite several calls by the international community, including the United Nations, for the respect of human rights in the troubled region, SADC did not once mention human rights in its communiqué.The USA’s designation of “al-Shabaab” as a terrorist organisation in March may shift the Mozambican government’s responsibility to protect and promote human rights. As Amnesty International observes in its report, “International observers often describe the IS as ‘infiltrating’ Mozambique, but there is no evidence that al-Shabaab is primarily composed of, or led by, foreign fighters. While a few Tanzanians and Ugandans have been identified within al-Shabaab’s ranks, the armed group remains largely a local organisation, with local concerns, that has pledged loyalty to an outside umbrella group”.

Rectifying the catastrophe in Mozambique falls squarely at the feet of the Mozambican government, but save for statements here and there, the authorities have not been effective in protecting human rights. In fact, ill-trained government troops have been implicated in human rights violations, and even crimes under international humanitarian law, in the conflict. The calls by AU and SADC should therefore not entirely blame the problem on “terrorists”. The government has long failed to deal with the root causes of the brewing issues in Cabo Delgado.

The problems are rooted in years of neglect of northern Mozambique by the government, which have resulted in violations of the rights to education and health, among others. There has also been a marked failure to protect local communities from the activities of big corporations intent on exploiting resources in the province, as well as armed non-state agents.

As such, reactive measures, such as hiring private military contractors like Dyck Advisory Group, will not solve the problem. In fact, Amnesty International’s report found that Dyck were part of the problem, with many witnesses testifying that Dyck planes and helicopters opened machine-gun fire at civilian infrastructure, including hospitals, schools, and homes made of mud and thatch. They also said the helicopters fired indiscriminately into crowds, or dropped ordnance, without distinguishing between combatants and civilians.

The Mozambican government must take bold steps to ensure human rights are respected and protected. This includes taking part in dialogue with civil society groups and local communities, as well as allowing journalists to operate freely in the region. The government should not only use a security approach to deal with what is clearly a massive social problem of grinding poverty, arising from years of neglect. DM/MC