SA swimmers make a splash at the national championships... 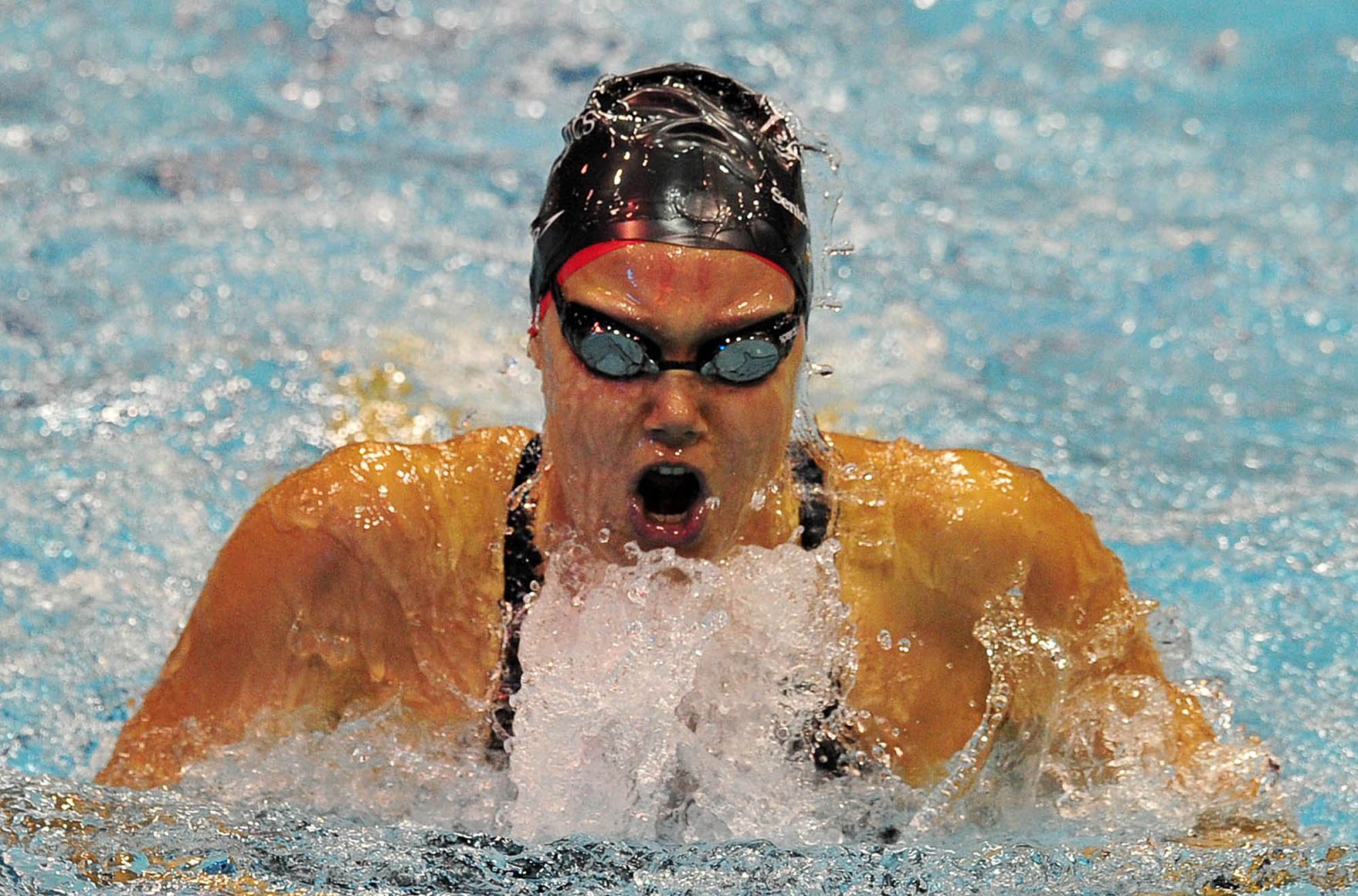 The SA Swimming Championships served as a way for the likes of Chad le Clos and Tatjana Schoenmaker to dust off the cobwebs, as well as being an occasion to seal Olympic qualification. The deadline for qualification is 5 July, but several swimmers got the job done in Gqeberha.

The delayed Tokyo 2020 Olympics are just over three months away and SA’s finest swimmers have leapt back into the pool, with some impressive displays.

The South African Sports Confederation and Olympic Committee (Sascoc) recently revealed that it was aiming for a record 13 medals at the Tokyo Olympics and that two were expected from SA’s swimming contingent. On the strength of performances at the recent SA Swimming Championships in Gqeberha that target might be realistic, although there is still uncomfortable speculation about the future of the Tokyo Olympics.

The uncertainty of whether the quadrennial global sporting spectacle that is the Summer Olympic Games will take place amid the dark cloud of Covid-19 still persists.

North Korea has become the first country to pull out of the Games, citing concerns around Covid-19, although there are political undertones to that move as well. The Games were set to be an opportunity for bilateral talks with South Korea, which Pyongyang has doused by withdrawing its contingent.

With the event, which has already been postponed from 2020, only a few months from starting, there are concerns that other nations might backtrack as well. It seems unlikely that SA will be one of those countries.

Traditionally, swimming has been one of three top disciplines that have brought podium presence for SA at past Games. Athletics and boxing are the other two.

The SA Swimming Championships served as a way for the likes of Chad le Clos and Tatjana Schoenmaker to dust off the cobwebs, as well as being an occasion to seal Olympic qualification. The deadline for qualification is 5 July, but several swimmers got the job done in Gqeberha.

The event was hosted in a bio-secure environment. Shaun Adriaanse, the CEO of Swimming South Africa, said that keeping the swimmers safe for the duration of the championships was a top priority.

“We had reduced the numbers, particularly for this competition. Normally, we have [more than] 500 swimmers taking part,” said Adriaanse. “So, after much deliberation, we decided to split the competition. We have all the top qualifiers. We said they can attend the Olympic trials … and in addition, we have had a few events around the country with the same qualifying standard.”

Everything is going swimmingly

A number of records were broken at the championships, which ran from 7-12 April. One of those record-breakers was 23-year-old Schoenmaker, who first did it in the 50m breaststroke. On day one of the event, she shattered her own 2019 African record time of 30.82 seconds, reducing it to 30.42 seconds in the heats. She improved on that time once again in the finals, clocking a golden 30.32, ahead of Lara van Niekerk in 31.03 and Caitlin de Lange in 31.87.

The Gauteng-based swimmer eventually ended the championships with three gold medals, along with three SA and African records. Schoenmaker, who will be participating in her first Olympics, says she will just be out there to savour the moment.

“I think I’m just there to do my best, give my best. If I swim a personal best time there, that’s amazing. I think not a lot of people or some people can say they actually went to the Olympics and swam their best times and stuff,” Schoenmaker told the media.

Le Clos, who was a double silver medallist in Rio de Janeiro in 2016 and conqueror of Michael Phelps in the 200m butterfly in London in 2012, was also impressive for the duration of the championships, securing a 50m, 100m and 200m butterfly treble.

Despite his own exploits, the veteran swimmer took time to lavish praise on 16-year-old Pieter Coetzé, who had come in third behind Le Clos in the 50m butterfly.

“I am honest. I did not know who Coetzé was. Because he is so tall, I nearly called him ‘oom’. I thought Coetzé was at least 28. What an incredible talent he is. And he is only 16,” said Le Clos.

Coetzé went on to win his own hat-trick in the individual backstroke, although none of the times achieved booked him a place for Tokyo. That is, until the relay event of the discipline, when his time of 53.62 notched him up an Olympic qualifying time.

For the Paralympics, which starts two weeks after the Olympics ends, Christian Sadie and Kat Swanepoel were the dominant swimmers. Sadie notched up five qualifying times across five disciplines, and Swanepoel was successful in the 50m and 100m backstroke events. DM168