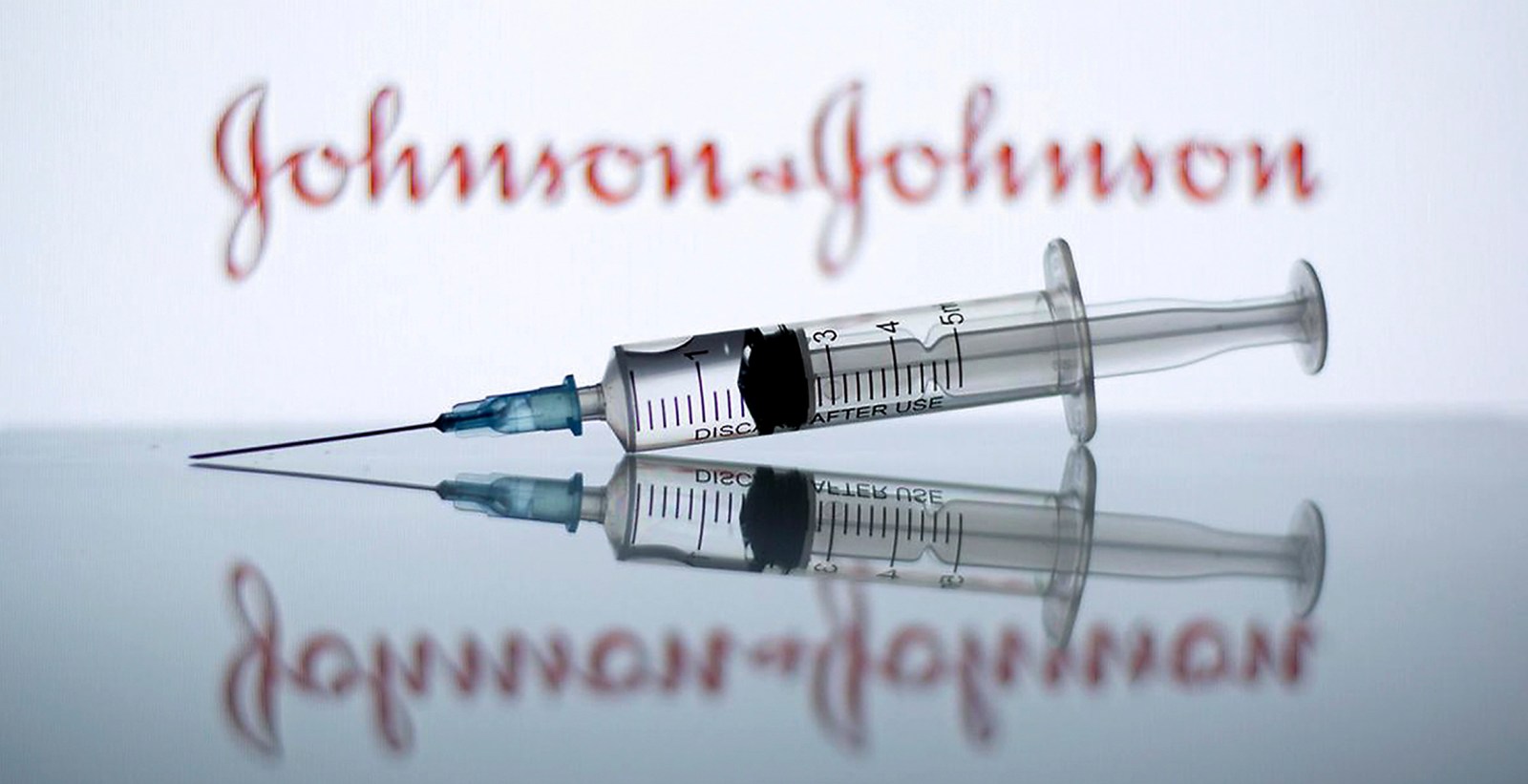 The use of the Johnson & Johnson vaccine in the proposed Phase Two roll-out for South Africa has been suspended. (Photo: Sopa Images / LightRocket via Getty Images / Wikipedia)

The World Health Organization calculates that Africa has administered only 2% of the global Covid-19 vaccine jabs. But the continent is struggling to meet its vaccination targets for other reasons that aren’t as simple as they might seem.

The African Union – mainly through its Africa Centres for Disease Control and Prevention (Africa CDC) – has done well in trying to acquire Covid-19 vaccines for the continent as part of its commendable approach to tackling the pandemic in general.

But Africa CDC Director John Nkengasong isn’t getting as much help as he would like from the international community – or even from all African governments.

“We are seeing vaccine nationalism, explicitly and implicitly,” the International Monetary Fund’s (IMF) Chief Economist Gita Gopinath warned on ITV last week. “We are seeing some countries who are way ahead in vaccinating the vast majority of their population, while even the most vulnerable in a whole bunch of countries haven’t gotten a single shot.”

The World Health Organization calculates that Africa has administered only 2% of the global Covid-19 vaccine jabs. The IMF noted that almost half of the United Kingdom and a third of the United States populations had received at least one dose, and both countries could look forward to strong economic recoveries.

By contrast, Mali has vaccinated only 643 people, according to the Africa Data Hub’s Vaccine Tracker. Namibia has vaccinated 0.08% of its population, and Mozambique 0.18%. Some have done better, though not great. South Africa has jabbed 0.5%; Nigeria 0.48%; Senegal 2.1%; and Sierra Leone 0.48%. Only Morocco is in the European ballpark, with 23%.

South Africa’s international relations minister Naledi Pandor blames “emergent vaccine nationalism.” But it’s not as simple as it might seem. For one thing, these vaccine nationalists don’t number only the usual, Western suspects.

The Africa CDC has acquired 220 million doses of the Johnson & Johnson (J&J) vaccine with an option for another 180 million. Since this is a single-dose shot, it would enable the continent to vaccinate 400 million people.

But these vaccines wouldn’t be enough to meet Africa’s target of vaccinating 750 million or 60% of its population by the end of 2022 to achieve herd immunity, Nkengasong said. And the J&J vaccines would only be available at the start of the third quarter of 2021 anyway, leaving Africa with its “greatest challenge” of how to manage until then, he said.

All would have been well had India’s Serum Institute not reneged on an agreement to provide 600 – 700 million doses of the two-shot AstraZeneca vaccine through Covax – because of a sudden spike of infections in India.

“India is not an island,” Nkengasong said, warning that its insistence on vaccinating all its people before Africa had vaccinated even its most vulnerable could backfire on it. India’s approach would allow Covid-19 variants to evolve elsewhere that current vaccines might be unable to prevent, anywhere, he said.

Some African governments are also performing poorly, allowing vaccines delivered to them by the Africa CDC to expire – for example, Malawi. Nkengasong suggested it was deplorable after the continent’s extraordinary efforts to get vaccines. But he praised countries such as Morocco, Nigeria and Ghana, which had already used most of theirs.

Nevertheless, the overall figures are worrying. African nations had acquired 34.6 million doses and had administered only 13.9 million so far, Nkengasong said. As Africa falls behind on vaccinating, it faces the danger of isolation – what some call “Covid apartheid”. Here richer countries restrict their citizens’ ability to visit hotspot countries or limit entry of hotspot citizens, including through proposed vaccine passports.

Nkengasong has warned that “any imposition of a vaccination passport will create huge inequities” and further exacerbate Africa’s vaccination shortfall.

What’s to be done? Nkengasong is counting on the World Bank’s promise of $2-billion in financing by the end of April and a $650-billion allocation of IMF special drawing rights (SDRs). The G7 club of rich nations has agreed on this, and the IMF is expected to ratify it soon – after US President Joe Biden lifted his predecessor’s veto on the proposal.

Not much of the SDRs will go directly to the poorest countries, though they expect that richer countries that don’t need the money will transfer them to needier ones. Likewise, IMF economist Gopinath and others have proposed that richer countries donate the vaccine surpluses many of them have ordered.

The UK, for example, has ordered more than 400 million vaccine doses, more than three times what it needs. It has pledged to donate surplus stocks to poorer nations but hasn’t said when it would start doing so.

Vaccine manufacture in Africa is another option proposed. So far on the continent, only South Africa’s Aspen is manufacturing Covid-19 vaccines, under licence to J&J. And as Nkengasong said, that’s where the rest of Africa’s 400 million jabs will be made.

This week the Africa CDC and Coalition for Epidemic Preparedness Innovations signed an agreement to establish five centres in each region of the continent, to research and manufacture vaccines. But that’s a long way off.

So, it seems, is another campaign South Africa is co-leading – with India – at the World Trade Organization. This is to have pharmaceutical companies’ intellectual property rights suspended to allow developing countries to produce Covid-19 vaccines more cheaply.

Big Pharma and its governments are resisting this. They warn that both the companies and the governments made substantial investments in developing vaccines in record time. They believe that manufacturing under voluntary licensing agreements – as AstraZeneca has with India’s Serum Institute and J&J has with South Africa’s Aspen – is a better option.

In the short term that could be the answer – alongside other options such as more Covax support, more significant World Bank loans and increased IMF SDRs. Rich countries that have over-ordered vaccines to be on the safe side, also need to pass them on to African and other needy states.