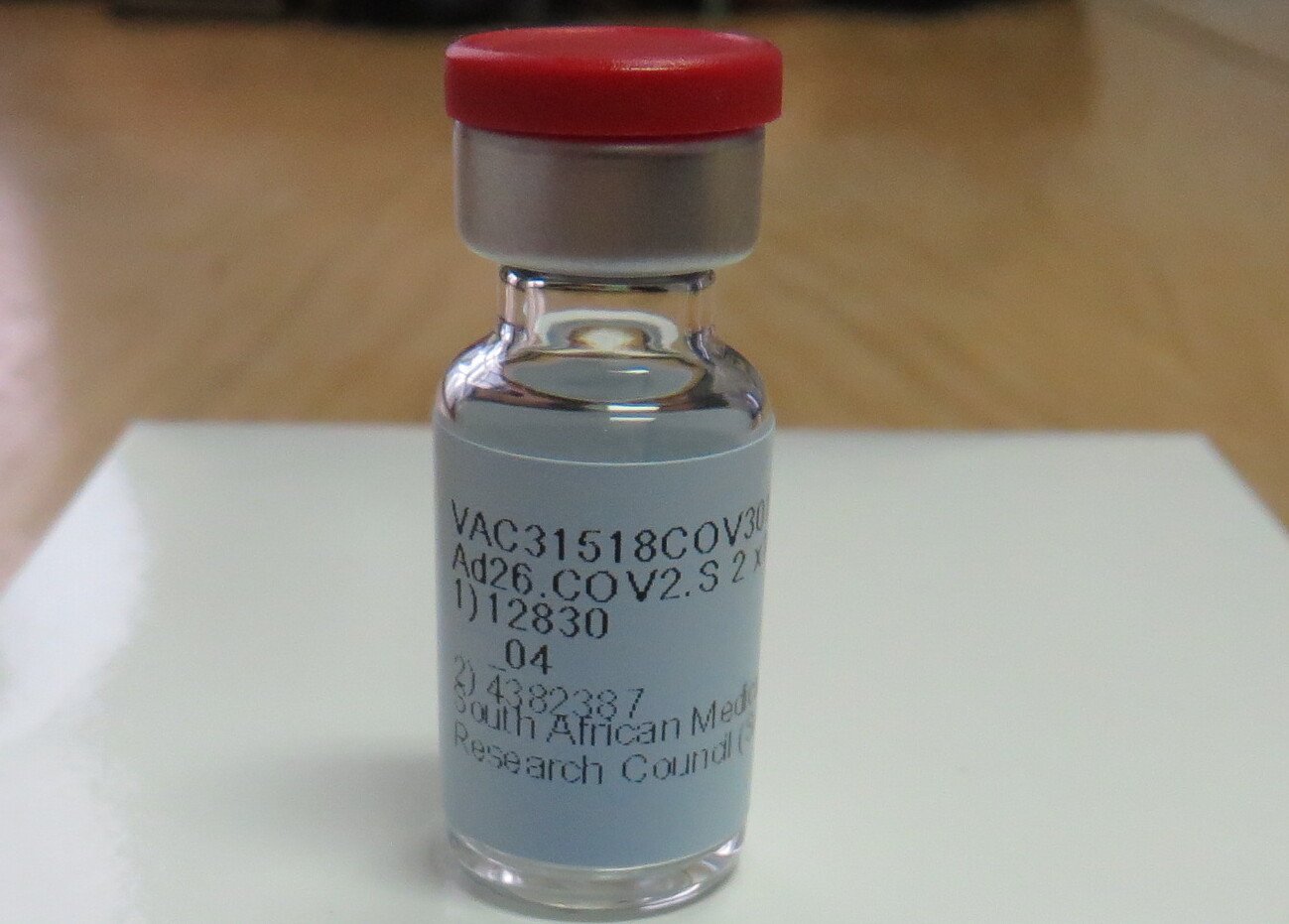 A growing number of scientists are questioning the health regulator’s decision to suspend authorisation of the Johnson & Johnson vaccine and are calling for the decision to be urgently rescinded to save the lives of health workers vulnerable to Covid-19.

Professor Barry Jacobson, president of the Southern African Society of Thrombosis and Haemostasis, has sharply criticised the decision by the South African Health Products Regulatory Authority (SAHPRA) to suspend authorisation of the J&J vaccine currently being used as part of the Sisonke trial to vaccinate South Africa’s vulnerable healthcare workers.

The background and reasons given by SAHPRA for the decision are explained here.

Jacobson is a practising clinical haematologist and an adjunct professor at Wits University. In a conversation with Maverick Citizen on Friday he pointed out the “anomaly” that heparin, a blood-thinning drug commonly used in bypass surgery and to treat clots and deep-vein thrombosis, also has a rare side-effect in fewer than 1% of patients, causing paradoxical thrombosis. This is described as Heparin Induced Thrombocytopenia, a condition of clots in the veins of the brain and is associated with certain risk groups.

Nevertheless, stressed Jacobson, “we haven’t banned heparin because we accept that the risks outweigh the benefits”.

The condition that is believed to be caused by the vaccine is called VITT, which affects cerebral venous circulation as well as splanchnic circulation. The risk of VITT occurring is in the region of one in a million, which equates to being struck by lightning twice. Jacobson says: “If people are concerned about thrombosis then the risk of developing a thrombosis from Covid is at least 100 times greater than someone without Covid – which means people worried should rather be vaccinated.”

This has been confirmed by Oxford University which, in a statement published on 15 April, recorded that the risk of thrombosis following  Covid-19 infection “is around 100 times greater than normal, several times higher than it is post-vaccination or following influenza”.

When asked whether it was nevertheless justified to halt use in order to establish whether there may be a wider yet unreported problem of this rare side-effect, Jacobson says that if there was we would have seen deaths, “which we haven’t”.

He thinks there is a causal link between paradoxical thrombosis and the vaccine “but we don’t have other options”.

According to the Medical Research Council, which is documenting side-effects reported as a result of vaccination, so far 2.2% of healthcare workers have reported side-effects or an adverse health event.

“Only 134 people were referred for further evaluation at an emergency room or hospital. Most of these events have been minor, local or systemic reactions. One person experienced a severe allergic reaction that met the international diagnostic criteria for anaphylaxis, but has since made a swift and complete recovery.” Some of these had been thromboembolic, but none as serious as those recorded in the US.

By 11 April, the date on which the Sisonke study was paused, 292,623 J&J vaccines had been administered in South Africa.

Jacobson worries that “every day we don’t vaccinate healthcare workers we are killing two or three of them” by leaving them at risk of Covid-19.

He points out that in the US, where the Food and Drug Administration (FDA) first suspended the use of the J&J vaccine, “they have alternative vaccines to use”. (A useful background article in Nature is here). This week the US Centers for Disease Control Advisory Committee on Immunisation Practices decided to postpone its decision on the FDA’s suspension while awaiting more complete evidence”

In South Africa, some prominent scientists argue that given the J&J vaccine’s efficacy against the Y501.V2 variant “halting it without an ethical or scientific basis is completely wrong”.

According to one expert: “The challenge is that different countries have different options, so each needs to balance the risks and benefits. Denmark stopping use of the AstraZeneca vaccine, for example, needs to be seen against the background of having mRNA vaccines available.” Similarly in the US, where the pause on the use of the J&J shot (already given to 6.8 million people), while disruptive and potentially damaging to vaccine confidence, is not halting the rapid roll-out of the Pfizer and Moderna vaccines. In the US, 125 million people have now received at least one dose of a Covid vaccine.

In South Africa it also has to be considered that a third wave of Covid-19 is inevitable and health workers are once more vulnerable.

Jacobson says he has been vaccinated, as have his staff, and he experienced some side-effects. However, having also had Covid-19, he has no doubts about the necessity and benefits of vaccination.

He says the society contacted SAHPRA to raise his concerns, but accepts that after the regulator’s decision the minister had no options.

To further mitigate the risk the Southern African Society of Thrombosis and Haemostasis is developing internationally peer-reviewed guidelines on how to manage VITT which, it is planned, will be published by the SA Medical Journal as soon as possible. DM/MC