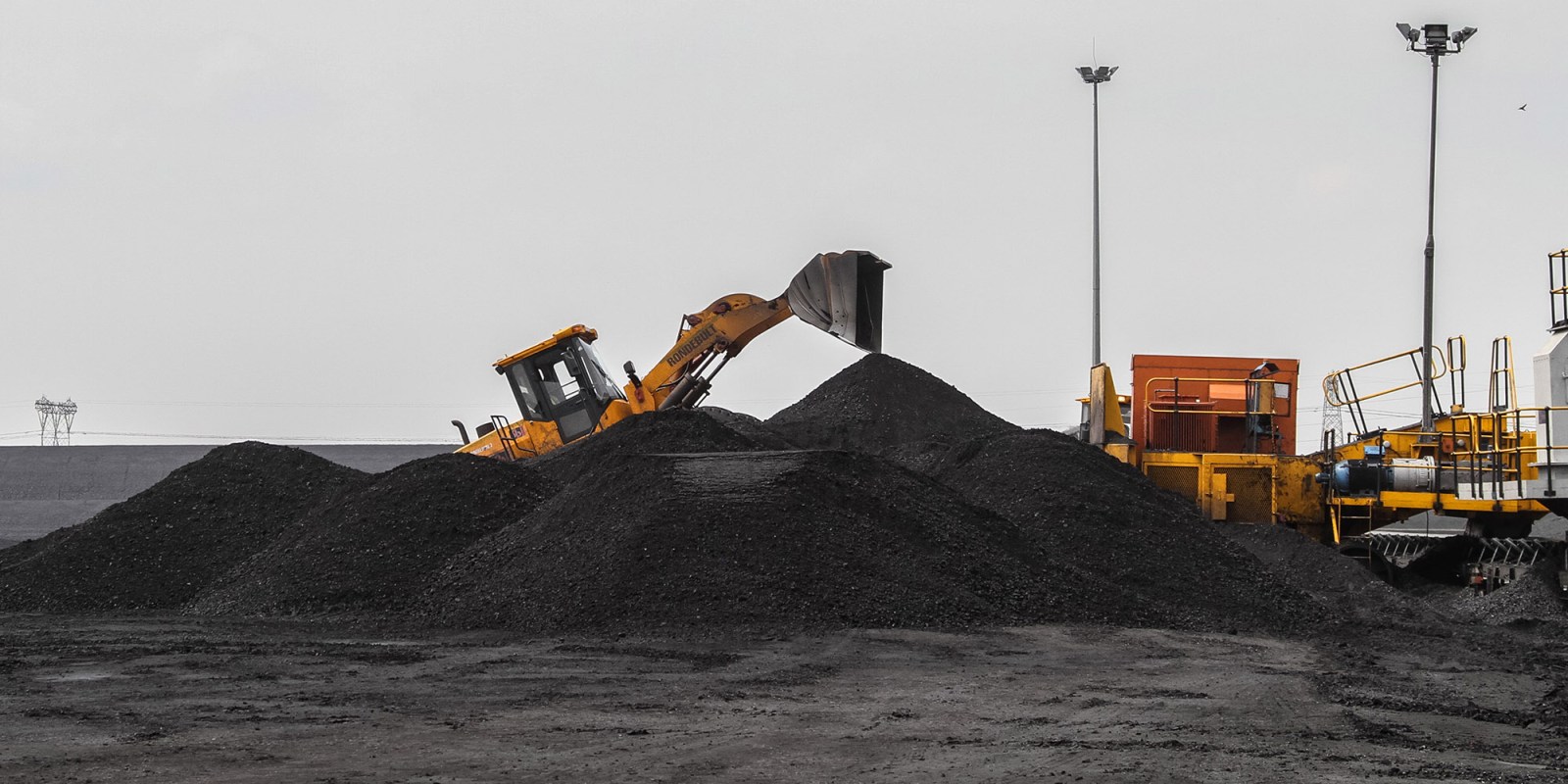 A giant coal deal is hanging in the balance as Seriti Resources, a 90% black-owned company, tries to counter a whispering campaign ostensibly fostered on behalf of the truck-delivered coal sector, which also prides itself on its BEE credentials.

A proposed deal, in which Australian company South32 has agreed to sell its South African thermal coal business to Seriti Resources has been pinging backwards and forwards for the past year and a half since it was first announced in 2020 between Eskom, the Treasury and the two companies involved.

Seriti claims a mostly anonymous whispering campaign has been launched to try to upend the deal, which would see Seriti emerge as a large South African-owned thermal coal company, which would also be the dominant supplier to Eskom. In 2018, Seriti was incorporated to buy three huge collieries from Anglo American: New Vaal, New Denmark and Kriel mines, as well as some other assets.

The whispering campaign has included accusations that Seriti is being given a fabulous sweetheart deal, the cost of which will ultimately be borne by the South African population because Eskom will be forced to pay big increases for coal. Seriti argues that one of the three coal mining operations that form part of the deal is running on a contract that is more than 30 years old, which until recently forced it to buy coal at around 50% of its production cost.

The problem child is the Wolvekrans Middelburg Complex, which supplies the Duvha Power Station, which generates 2,500MW of power by means of a 4.5 km conveyor belt, using the power station/coal mine construction system which has served South Africa well for decades.

The alternative would be for Duvha to be supplied by truck delivery, which some experts claim is precisely the move Eskom made over the past decade that has been the cause of the utility’s recent catastrophic problems.

The exact extra requirement that will be placed on Eskom has not been announced, but if you assume the price paid for coal will have doubled, Eskom will have to pay about R3-billion a year more than it does now. Assuming the utility pays around R600/ton for coal over the next 14 years, which is the proposed length of the contract negotiations, that results in a tidy sum of about R40-billion.

The first proposal by South32, supported by Seriti, has already been turned down by the Treasury, but the Treasury has permitted an increase on an interim basis of the delivered coal to be priced at R416.

There are many other aspects of the deal, including a cost-plus management fee of R20.50 for the Kriel Power Station, a 10-year deal at the Kendal Power Station for 47Mt at R396.50 a ton and a five-year deal either at Kusile or Majuba for 9.2Mt. Broad agreement has been obtained between Eskom, the Treasury and South32/Seriti on these aspects, so Duvha remains a crucial sticking point.

Seriti CFO Doug Gain acknowledged in an interview with Business Maverick that the deal was facing a “largely anonymous suite of detractors”, which would include its competitors, in the process of winning the right to buy the business from South32. There were originally more than 20 unnamed bidders.

Coal trucking has also become a very big business, and buying coal this way is very expensive for Eskom because the coal comes from much further away. But it is legitimised through a transformation agenda.

Arguing in favour of the price increase, Gain points out that Eskom has been benefiting for years from a contract that was financially underwater for the coal providers, and that the harsh alternative would be to close the mine.

The operators were not looking to make huge profits on the mine, and the proposed price would result in a more or less break-even business. What about an open tender process?

Gain says, “Seriti is comfortable with an open tender process in 2024 as we are confident that Seriti will lodge a highly competitive bid, due in part to the mine being adjacent to the power station.”

What Seriti CEO Mike Teke and the consortium generally were seeking to do was to put together a big mining business through mining know-how where the spoils would be split fairly and there would be equal opportunity for all players, he said.

“We recognise our detractors remain, but we are putting together a huge and meaningful deal, and there is a lot at stake. We remain optimistic we will reach an agreement.” DM/BM