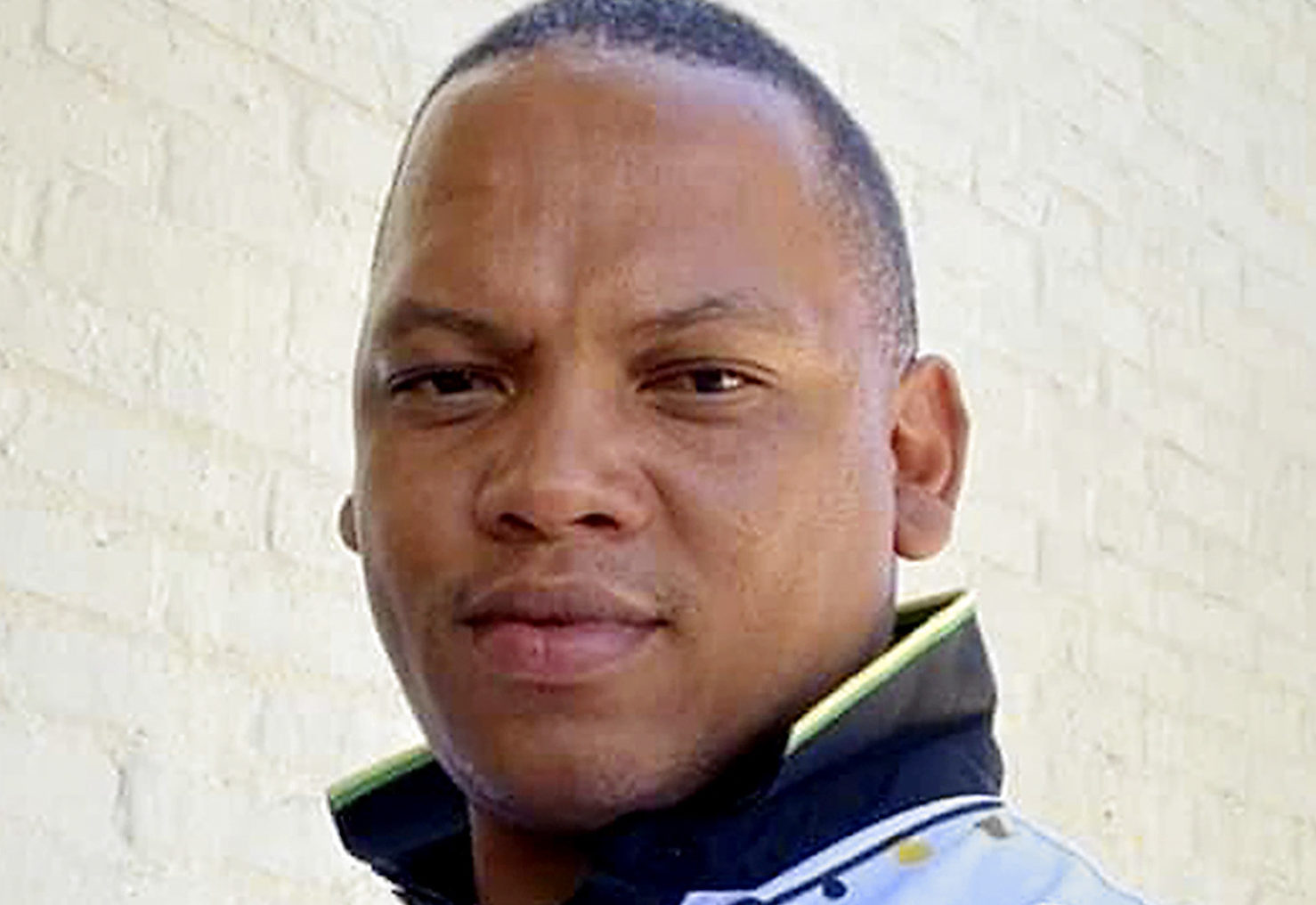 Danville Smith, an ANC member of the Western Cape provincial legislature, is likely to have his name added to the list of those facing serious charges and expected to step down from their positions.

Danville Smith, the ANC’s shadow MEC for local government, appeared on charges of corruption in the Bellville Commercial Crimes Court on Friday, 9 April. His appearance came in the wake of a Hawks investigation into irregularities at the Cederberg municipality.

Confirming Smith’s appearance, Hawks spokesperson Zinzi Hani said: “The matter relates to food parcels that were supposed to be delivered on Mandela Day in 2016, which were paid for and never delivered… during the accused’s time as Speaker of the Cederberg municipality.”

Last month, President Cyril Ramaphosa announced that the National Executive Committee (NEC) of the ANC had given those members charged with corruption 30 days to step aside from their positions or face suspension.

This decision directly affects ANC Secretary-General Ace Magashule, who is on bail on charges of fraud and corruption. Magashule has since requested that the party’s provincial secretaries compile a list of names of ANC members facing serious charges.

ANC Western Cape spokesperson Dennis Cruywagen said that under the circumstances, Smith’s name could be added to Magashule’s list.

Commenting on the charges Smith faces, he said: “The ANC is currently observing an unfolding process led by the NEC to identify all comrades who are charged with serious crimes and/or corruption.

“Upon the conclusion of that process, we will respond to specific cases. At this stage we wish to follow such a process to its conclusion.”

The investigation into Smith is part of the Special Investigating Unit’s (SIU’s) probe into personal protective equipment irregularities at the Cederberg municipality.

In September last year, the SIU raided the municipality and seized documents and electronic equipment. Former Cederberg mayor, Joseph Farmer, gave an overview of the magnitude of alleged corruption that took place at the municipality. Farmer was Speaker of the council from August 2016 to September 2018, and served as mayor until October 2019.

“As the ex-Speaker I was spearheading an investigation into alleged corruption and fraud at the municipality. One of the cases involves the building of a wall in Lamberts Bay. The labour amounted to over a quarter of a million rand, with the material amounting to R76,000. The wall was never completed.

“As Speaker, I asked the municipality’s administration for a list of salaries that were paid. I wanted to see the names of those who got paid. Up until this day I have never received the information,” Farmer said.

He said the expenses incurred in the building of the wall included a TV purchased from Lewis Stores in Citrusdal and a reclining armchair from Game.

Commenting on the 2016 Mandela Day festivities, he said food parcels were purchased for 300 people but the attendance register showed that only 52 people were there.

“Following these allegations and other alleged irregularities, disciplinary proceedings were instituted against the accused (Danville Smith). On 25 December 2016, the accused submitted a letter for his immediate resignation as mayor,” he said.

Brett Herron, secretary-general of GOOD, said the country was in trouble because the ruling party has become too factionalised to be able to make its own determinations on the integrity of members, and take appropriate action where necessary.

“It has abrogated responsibility to make such determinations to state prosecutors, saying those who face charges must step aside. They must maintain their own cleanliness by ensuring that people they appoint to positions of authority are both adequately vetted and agree to a code of ethics before their employment, including a clear route to stepping aside for ethical breaches if requested,” Herron said. DM