Interim results: EOH revenue is down — but the technology services group has delivered better-quality earnings 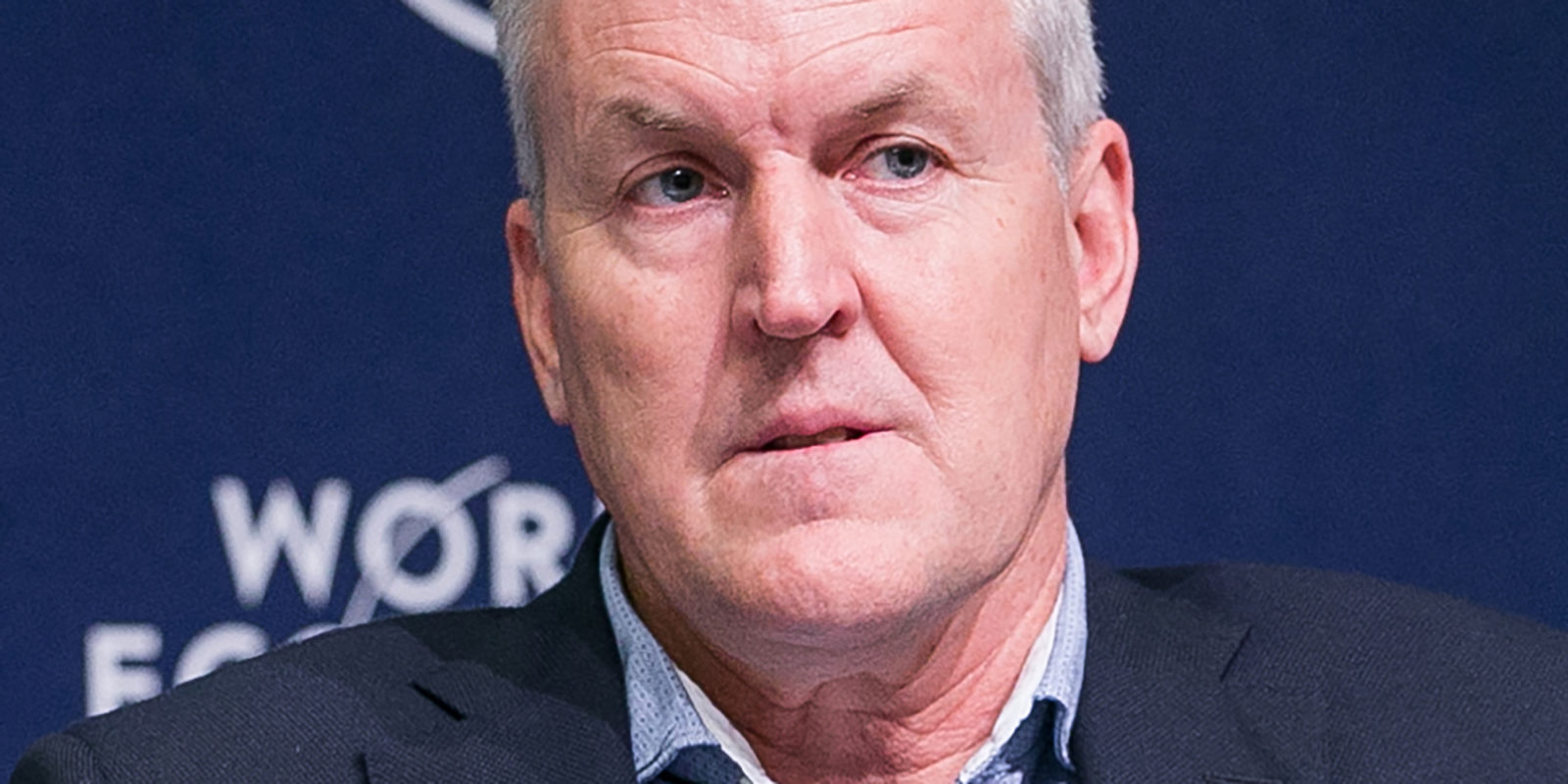 Stephen van Coller has been driving the clean-up of EOH, which was mired in controversy a few years ago after irregularities, fraudulent public sector contracts, premature recognition of revenue and a number of other factors resulted in a crisis under its previous management, and ended up with 2020’s restatement of its accounts for the past few years.

EOH says it has made progress in returning the technology services group to sustainability after disposing of non-core assets, exiting underperforming operations and cutting debt. While that has also reduced revenue, it says it delivered better-quality earnings for the six months to end January.

CEO Stephen Van Coller, who took over in 2018, says the group has significantly reduced costs over the past year. He’s also confident that it has finally brought the legacy issues he inherited under control. However, he didn’t reckon on Covid-19, which has held back the recovery as customers delayed spending on large, planned IT projects, specifically in the hardware space.

Five of the eight problematic public sector contracts have been settled, with one ceded to a sub-contractor with settlement currently in arbitration, another concluding at the end of April, and one that has been terminated with handover discussions currently under way. It expects to close out the contracts by the end of its financial year in July.

Following overbilling that was uncovered in a forensic investigation by law firm ENSafrica, which flagged suspicious transactions worth R1.2-billion, EOH said it had settled with the Special Investigating Unit (SIU) on department of defence contracts and had begun repayment.

Final negotiations with the SIU on the department of water and sanitation contracts were under way and it expected settlement to take place later this year, bringing to a conclusion the overbilling issues.

While Covid-19 continued to negatively affect the SA economy, EOH said the increased drive towards digital adoption and transformation had given rise to new areas of growth for the company in the digital industries, automation and cloud space.

“The local and global economy remains constrained as we have seen the negative impact on some of our clients. However, we have also seen increased cloud uptake and spend on automation and application development in line with global trends since the beginning of the pandemic,” Van Coller said.

“Over the coming months, our focus will be on deleveraging, enhancing margins and remaining antifragile.”

Year-to-date, EOH said it had repaid its lenders a further R433-million, principally from disposal proceeds. Since July 2018, it has halved legacy debt to about R2-billion and expects to reduce it further following the sale of its two largest IP businesses: Sybrin and Information Services.

It said it expected to conclude the disposals by the end of December, substantially relieving the onerous legacy debt it has been carrying.

Total group revenue for the six months declined by 29% to R4.38-billion, mainly due to disposals and legacy contracts. It generated positive operating profit of R59-million, compared with a R915-million operating loss in the prior period.

Costs were lowered as it reduced the properties its businesses occupied and cut its headcount by a further 1,566 due to asset sales and contracts that weren’t renewed.

It paid R58-million less interest after reducing debt and its headline loss improved by 83% to 60c per share. Cash remained stable with a cash balance of R440-million at the end of March.

Despite the improvements, it remained guarded in its outlook due to the possibility of third and fourth waves of Covid-19, with potential stricter national lockdown restrictions likely to see customers continuing to exercise caution when considering spend.

“Over the past two years, the management team has prioritised consolidating the group’s legal entity structures, optimising the business through non-core disposals, paying down legacy debt and refinancing,” Van Coller said.

“Significant progress has been made on these initiatives and the group anticipates it will have the optimal business structure and model to begin executing on its growth plans.” DM/BM