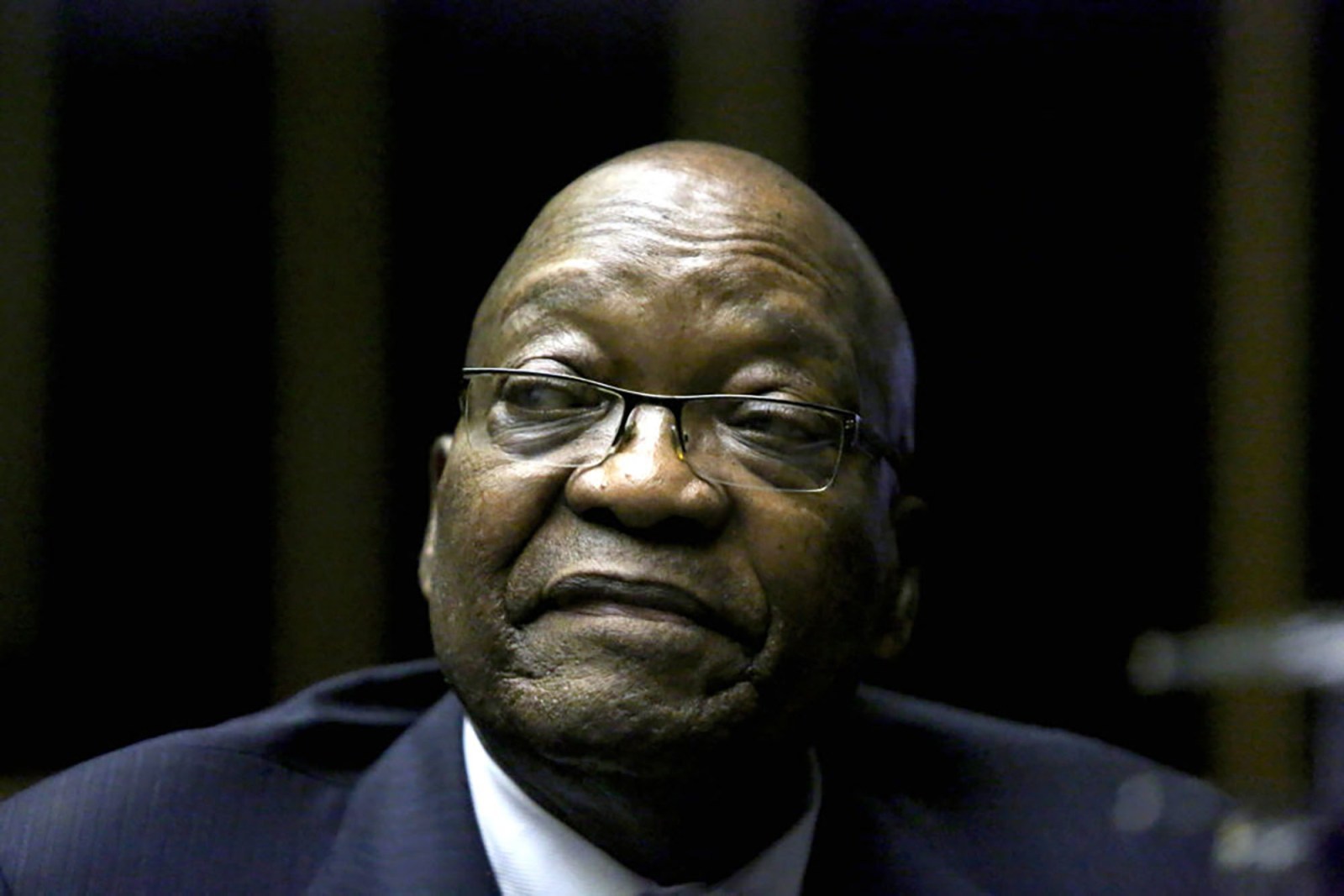 Former president Jacob Zuma suffered a blow in court on Tuesday. The Supreme Court of Appeal has dismissed his appeal against a judgment which ruled the state is not liable for his legal fees, which so far are estimated at over R16-million, and which will now need to be reimbursed.

The Supreme Court of Appeal (SCA) in Bloemfontein dismissed Jacob Zuma’s appeal, against a judgment of the Pretoria high court, “which held that the state is not liable for the legal costs incurred by him in his personal capacity,” on Tuesday, 13 April.

The Northern Gauteng high court in Pretoria had ordered the state to provide the full accounting detail of all legal costs incurred by Zuma in his personal capacity, and to “take all necessary steps” to recover the amounts paid for by the state and incurred on his behalf.

The legal costs incurred by the former president have been calculated to be about R16.78-million.

On Tuesday, the SCA agreed with the high court on that score, stating that “a repayment order may well be essential to remedy the abuse of public resources; vindicate the rule of law; and, reaffirm the constitutional principles of accountability and transparency, especially by a former incumbent of the highest office in the land.”

The SCA stated that a just and equitable remedy in this case, requires “a full and complete accounting by the State Attorney and an order directing Zuma to repay the state the legal costs incurred on his behalf.”

The SCA also ruled that Zuma must be hit “with costs on a punitive scale” for criticising the judges who had ruled against him as being biased, including Deputy Judge President Aubrey Ledwaba.

Zuma alleged that the court “essentially [gave] more weight to the political interests of the political parties involved than advancing [his] constitutional rights” {and} would have made different findings if it had been acting “fairly and without bias”.

The SCA “emphasised that nowhere was any factual foundation laid for any of those allegations, which scandalised the courts”.

“There was nothing on the record to sustain the inference that the presiding judges in this matter (or at a more generalised level in other matters involving Mr Zuma) were biased or that they were not open-minded, impartial or fair. The allegations were made with a reckless disregard for the truth,” it continued.

Zuma is co-accused with Thales in a graft case relating to the arms deal, in the Pietermaritzburg High Court. Zuma is facing one count of racketeering, two counts of corruption, one count of money laundering and 12 counts of fraud. The case has been delayed over years. It is set to finally proceed in May. DM