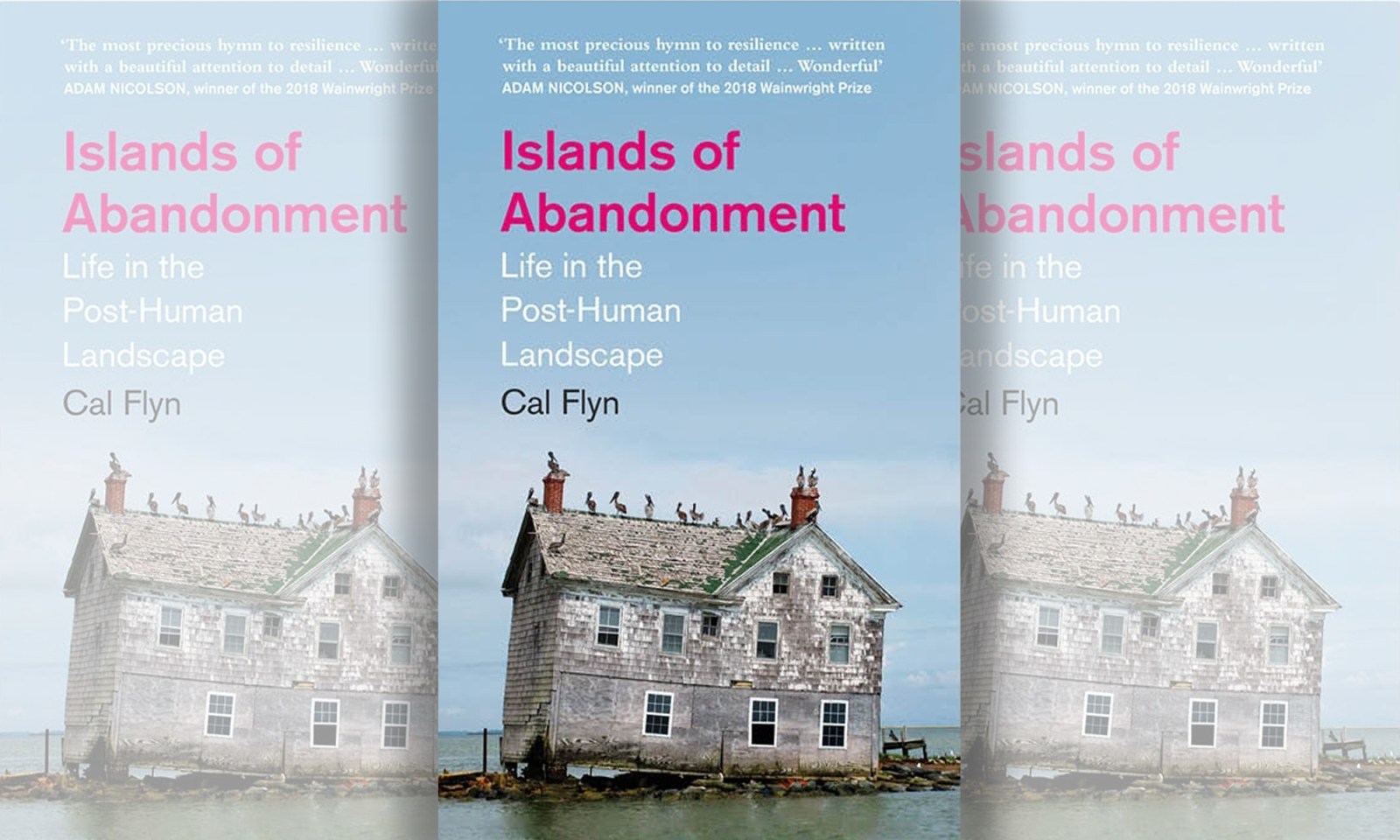 In her latest book, Cal Flyn has produced an elegant and thought-provoking look at a subject that has long been intriguing: when humans abandon a landscape for economic, political, environmental or other reasons, nature reasserts itself, often in surprising ways.

Deforestation, especially in the rainforests of the tropics, is a red-hot topic in green circles. But reforestation has also been unfolding, often as an inadvertent consequence of human activities. The Anthropocene is riddled with irony.

In this muscular narrative, Flyn visits various “islands of abandonment”. In some cases literal islands, in others the term is figurative. Along the way, she finds common threads of renewal and rewilding. On Swona, an island off the coast of Scotland – one abandoned by humans – a herd of cattle has gone feral. The bulls now compete aggressively for mating rights, while the females have taken to calving in the spring – a wild trait at odds with the year-round breeding of domesticated animals. The herd has not transformed back into aurochs, the massive and now extinct wild ancestor of cattle. But the call of the wild, however distant, echoes in their DNA.

“Ten or more generations have now passed in this new kingdom of the cattle,” Flyn writes. “There have been many births and many deaths. The process we call natural selection is coming back into play – perhaps, for this population, for the first time in 10,000 years.”

Flyn sometimes covers terrain that has been well documented by historians, such as the reforestation that unfurled across Europe in the wake of the Great Plague of the mid-14th century, when perhaps a third or more of the region’s population perished. The depopulation of the Americas as Old World diseases spread like wildfire triggered a similar process.

One of the most arresting historical examples Flyn cites is drawn from William Clark and Meriwether Lewis’s famous early 19th-century expedition across the American West. In what is now Montana, they came across “an Arcadian scene” of teeming wildlife, including massive herds of elk and bison, animals that revealingly displayed no wariness toward humans. The reason: the land was a buffer zone between warring Native American peoples. Clark observed that “in the country between the nations which are at war with each other the greatest number of wild animals are to be found”.

One thing that stands out is Flyn’s assessment of reforestation in the former Soviet Union and Eastern Europe, attributed here largely to the abandonment of collective farms after communist rule. Nearly a third of all Soviet farmland, an estimated 63 million hectares – an area more than 20 times the size of the Kruger National Park – has been abandoned, and old fields are being reclaimed by forest. “An unexpected outcome, then, of the collapse of the Soviet Union; the biggest man-made carbon sink in history,” Flyn writes.

Flyn does her ground reporting on this issue in Estonia. I personally spent several years in the 1990s in the Baltic states and I wrote more than one story at the time about the rise of the Baltic wild and the increase in the region’s population of wolves and other wildlife. At that time, this was linked to the collectivisation process itself and the depopulation of rural areas as tens of thousands of peasants were banished to Siberia or eventually forced into cities as part of a state-directed industrialisation drive. In short, a process that had started decades before the Soviet Union imploded.

So, the post-Soviet abandonment of collective farms accelerated a trend that was already well under way. Flyn notes that 21% of Estonia was tree covered in 1920, a percentage that had climbed to 54% by 2010. What goes unmentioned is the fact that much of the regeneration occurred before the collapse of the Soviet Union. Neglecting this crucial historical background means that on this issue, Flyn has not seen all of the forests for the trees.

This is a minor quibble. This fine book underscores the resiliency of nature and its ability to absorb the blows inflicted on it by the Anthropocene and bounce back. This is a story of renewal, and therefore hope. DM/ML/OBP