Annual results: Capitec bounces back with a generous di...

Annual results: Capitec bounces back with a generous dividend 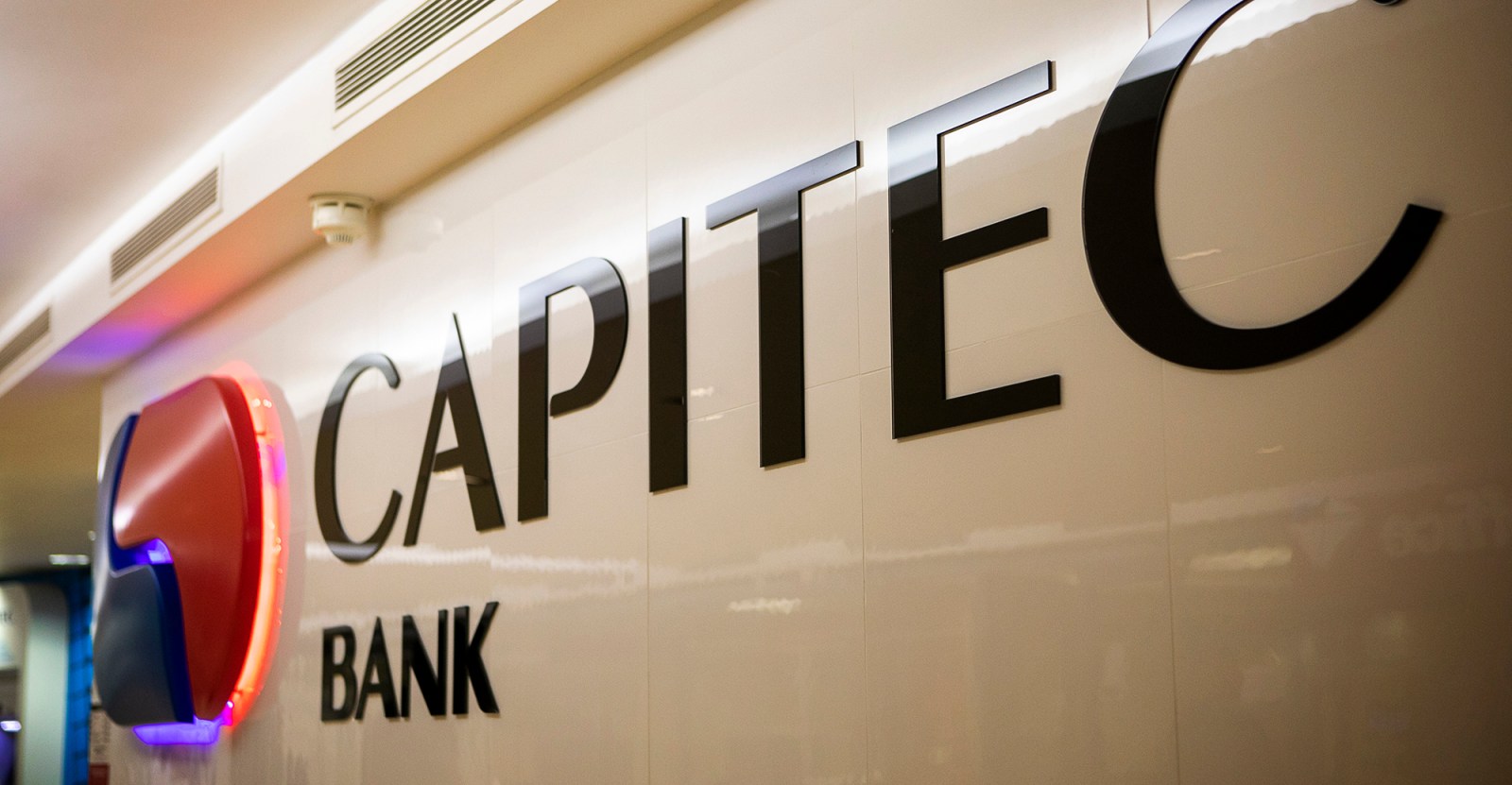 The lender claims to be South Africa’s biggest digital bank, with more than a fifth of its 5.3 billion transactions conducted online last year.

Capitec has made up for lost dividends following a strong comeback in the second half of its financial year, supported by its digital strategy.

The bank, which has shot up to number three position in South Africa in terms of market value, withheld an interim dividend and didn’t pay a final dividend last year after the SA Reserve Bank’s Prudential Authority guided banks to hold back due to Covid-19. It has more than doubled its final dividend for the year to February after a rise in customer numbers, a recovery in transaction volumes and a reduced credit provision boosted second-half earnings.

Capitec said its recovery was also aided by strong growth in digital banking as more customers went online to transact. It now claims to be South Africa’s biggest digital bank after the number of customers using digital banking increased by 28% to 8.6 million.

Digital transactions by its customers rose by 35% over the year to 1.1 billion, representing more than a fifth of total transactions. By the end of February, customers actively using its banking app reached 5.3 million. In total, the number of customers at the bank rose by 14% to 15.8 million as it added an average 160,000 new clients a month.

“We embraced innovation and digitalisation and so did our clients, and the permanent benefits and cost-saving are expected to flow in the coming years,” CEO Gerrie Fourie said.

“Clients are now more than ever before motivated to use digital channels such as our new banking app as they set to benefit from the lower transaction fees and zero-rated data charges.”

Its gross loan book declined by 2% to R64-billion after it tightened credit-granting criteria during the lockdown and offered some of its retail credit clients payment relief totalling R7.5-billion during the hard lockdown. Most of that’s been paid back, placed into arrears or written off, with an outstanding balance of R1.7-billion at the end of February.

In order to manage risk proactively and encourage good payment behaviour by clients who took payment relief, the bank introduced an interest refund programme, returning 50% of the interest charged during the three-month payment break if six consecutive successful payments were made. If 12 consecutive successful payments are made, the remaining 50% of the interest charged during the payment holiday will be refunded in the same way.

It said the total amount currently included in the credit impairment charge in respect of these refunds is R404-million. An amount of R211-million has already been refunded to clients.

For the year to end-February, total transaction fee income increased by 9% for the year to R8.1-billion as the volume of transactions jumped by 17% to 5.3 billion. The average cost per transaction decreased from R1.62 in the comparative year to R1.52 for the 2021 financial year.

Retail deposits grew 18% to R107-billion. Income from funeral plans rose 57% to R650-million as it grew the number of active policies to 1.2 million. It issued on average 85,000 policies a month over the course of the year.

Operating profit before tax fell by 31% to R5.59-billion and earnings per share came in 29% lower at R38.50. After tumbling 78% in the first six months of its financial year, headline earnings improved by 18% in the second half, reducing the full-year decline to 27% to R39.66 per share. It declared a total dividend of R16 per share, up 112% from last year.

Capitec said it planned to upgrade branches in the year ahead to offer more self-service functions as customers shifted towards digital banking. It said it was also developing digital capabilities at Capitec Business Bank, previously Mercantile Bank, which made a small loss of R1.5-million for the year. The business bank client base grew by 33% to 90,534.

It said progress was being made to develop the business bank into a digitally-enabled, scalable solution, in line with its other offerings. DM/BM