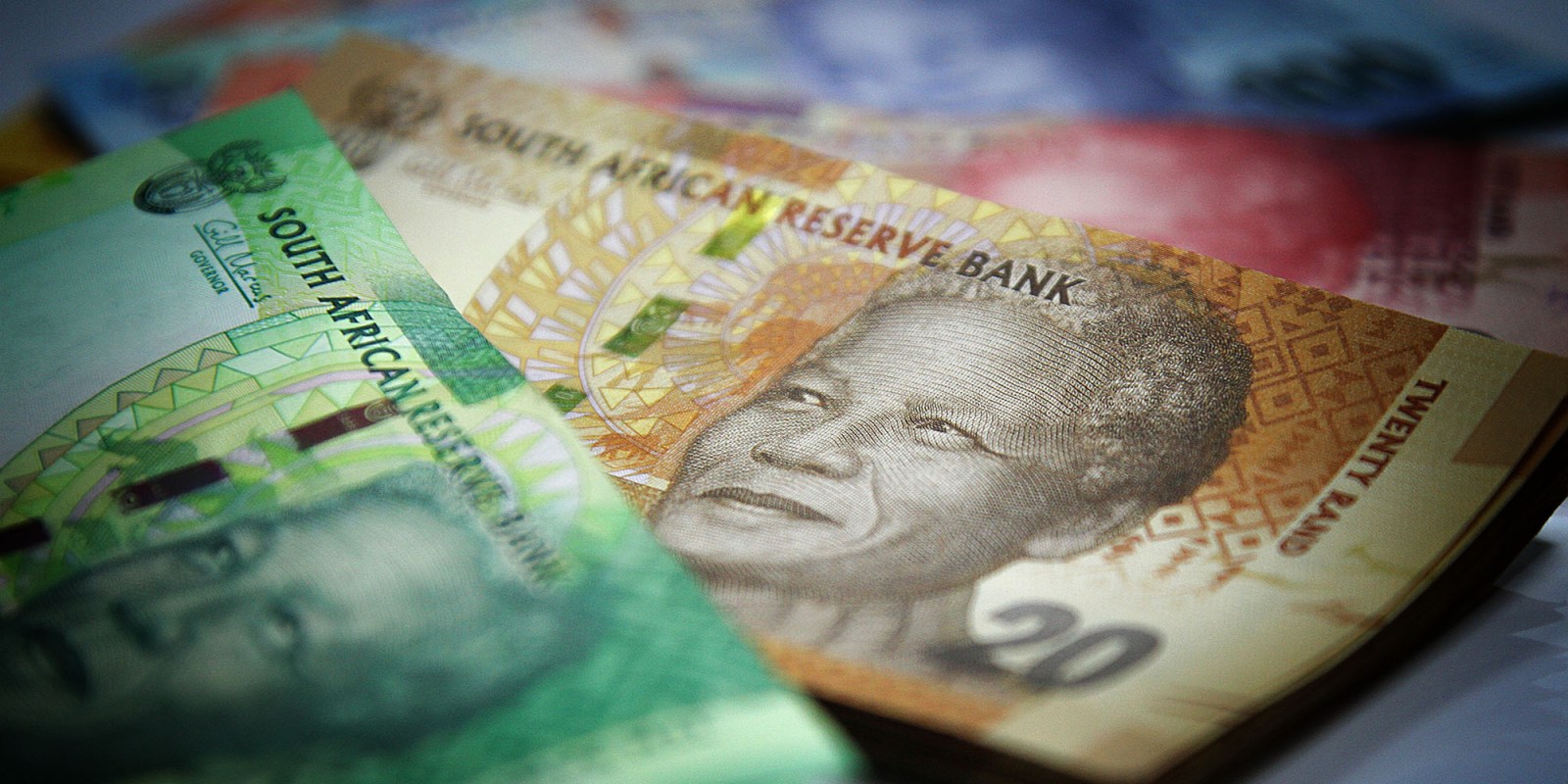 With R18.16-billion in loans advanced to small and medium-sized businesses as of 27 March 2021, the scheme has failed to reach its 10% loan disbursement target.

The government’s loan guarantee scheme of R200-billion, which has failed to meet its target of helping a large number of struggling businesses get through the Covid-19 pandemic, has been extended.

The loan scheme came to an end on 11 April 2021, but the government has extended its operation for three months, the National Treasury announced on Monday, 12 April 2021.

The scheme was introduced in May 2020 by commercial banks, the Treasury, SA Reserve Bank and Banking Association SA as a centrepiece in President Cyril Rampahosa’s plan to shore up the economy during the worst recession since the Great Depression.

To launch the scheme, the Treasury said it provided a R100-billion guarantee to the Reserve Bank and, in turn, commercial banks, with an option to extend it to R200-billion – depending on the demand for loans by financially distressed businesses.

Banks would not be taking much lending risk because any loans disbursed under the scheme would be guaranteed by the Reserve Bank and the Treasury, meaning if businesses fail to pay back the loans, the fiscus (or the taxpayer) will be on the hook and honour any shortfall.

The Treasury said the extension of the scheme to 11 July 2021 would give banks the time and space to assess a backlog of loan applications by businesses and to wind down the scheme in an “orderly” manner. The scheme has performed dismally since its launch. Treasury confirmed this, saying the scheme “has not been as effective as originally envisaged”.

With R18.16-billion in loans advanced to small and medium-sized businesses as of 27 March 2021, the scheme has failed to reach its 10% loan disbursement target (currently at 9%) when it came to an end on 11 April.  At the time, the Treasury hoped the scheme would have been oversubscribed, with loans worth R200-billion taken up by business owners.

The loan scheme was part of Ramaphosa’s supposed R500-billion Covid-19 relief package. Under the scheme, banks would disburse loans to business owners, helping them to pay salaries, rent and other expenses during the Covid-19 lockdown. Banks would offer loans at favourable interest rates – at or below the repo rate (currently 3.5%) – and the repayment could be deferred for up to one year after business owners accepted the loan.

The Treasury said the scheme had approved 14,827 loan applications valued at R18.16-billion. The total number of loan applications received since the beginning of 2021 is 1,787. Of these, banks approved 511 applications, of which only 97 were taken up by business owners.

The Treasury said the failure of the scheme is due to business owners being reluctant to take on more debt when the economic outlook is uncertain. “Many distressed companies have been reluctant to assume more liabilities (further loans) with little certainty of the length and severity of the economic impact of the Covid-19 pandemic,” it said in a statement.

But industry players argue that the scheme was fundamentally flawed in the first place. By the time the government and banks negotiated the terms of the scheme and launched it, SA was already six weeks into lockdown.

And by that time, banks had already forged ahead with offering their customers debt relief measures worth R33-billion, such as payment holidays and debt relief. “Such support reduced demand for the LGS [loan guarantee scheme]. Banks have also restructured loans and credit facilities worth billions more to their clients and corporate customers in financial distress,” said the Treasury.

Put differently, there was no urgency in getting the loan scheme to where it was needed.

Another sticking point is that banks insisted on personal surety from business owners before granting them loans, even though loans are government-guaranteed.

Other business owners complained about the scheme’s administrative problems; reasons for banks turning down loan applications were apparently not explained, rejected business owners were then allegedly offered more expensive loans by banks, and the scheme was poorly advertised. BM/DM