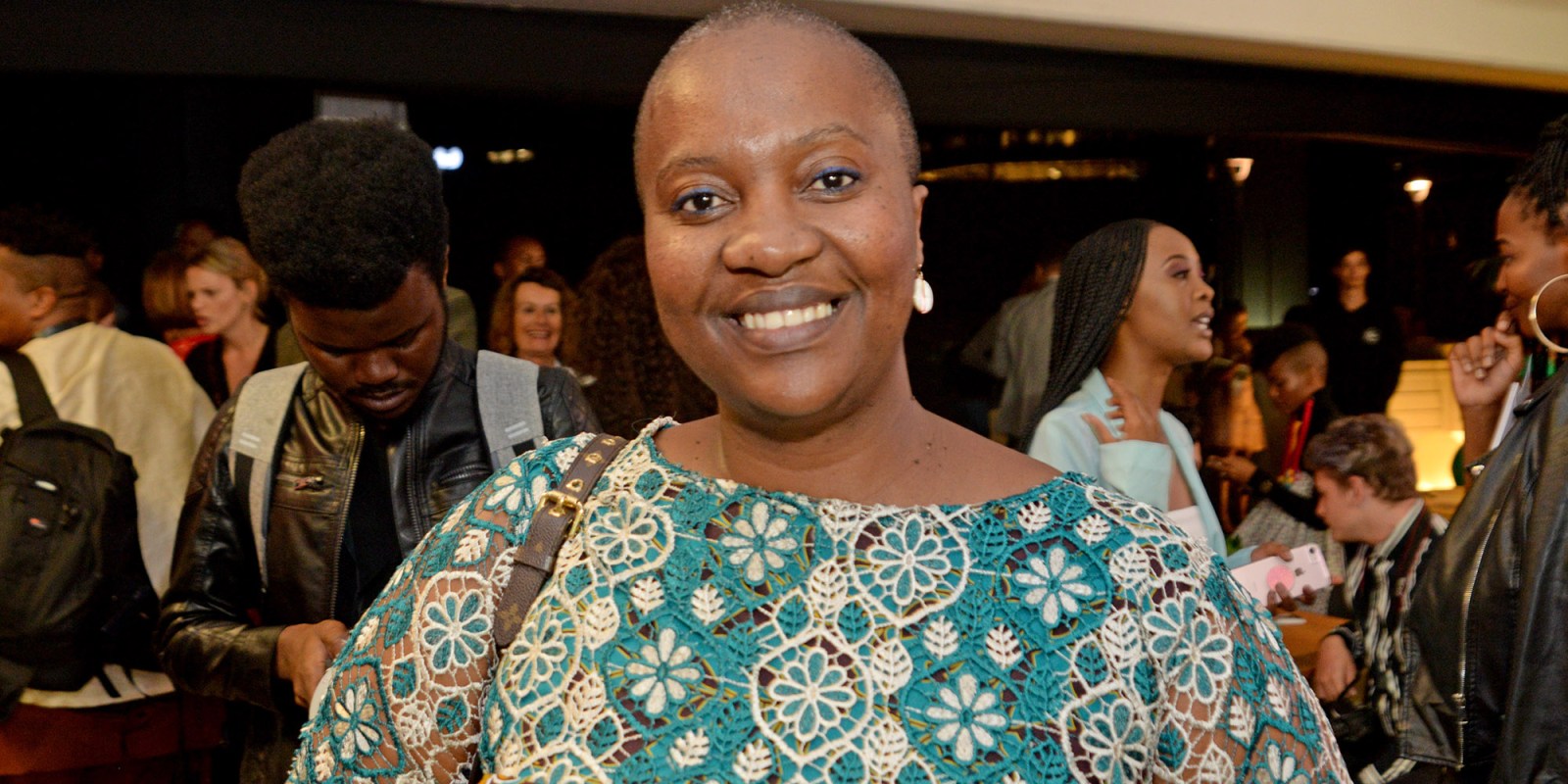 Dr Sindi Van Zyl believed that if you want to be a successful lecturer or mentor, you need to treat your students or mentees as equals. (Photo: Gallo Images/Oupa Bopape)

South Africa lost one of its most prominent HIV doctors this weekend due to Covid-related complications. Sindi van Zyl will be remembered for her ability to make HIV and reproductive health knowledge accessible to her hundreds of thousands of Twitter followers.

Dr Sindisiwe van Zyl wasn’t famous yet when I met her 11 years ago at a media function, but she was exactly the same person that South Africa would come to know on social media, radio and television.

She was kind, humane, sincere and very, very funny. Sindi, the loving, compassionate HIV doctor who died of Covid-19-related complications this weekend.

About a year after I met her, I asked Sindi to help me with a lecture at Rhodes University, where I was teaching journalism at the time. It was way before the days of webinars, so Sindi flew into Makhanda.

She loved the town, the students and the journalism department. That was the thing about Sindi – she’d help you with something you couldn’t do on your own, yet make you feel you did her a favour by asking her to assist.

On the day of the lecture, Sindi spoke to an honours class on “How to report on HIV” and restored my faith in teaching and training. Before that, my confidence in the value of group training was rapidly declining; I simply couldn’t see its impact.

But Sindi had a group of students glued to her words, on a subject that most of South Africa had tired of by 2011.

She taught me an important lesson that day: if you want to be a successful lecturer or mentor, you need to treat your students or mentees as equals; not as subjects you’re expecting to be grateful for the imparting of your knowledge.

I’ve carried that lesson in my heart ever since. And that’s how Sindi treated her patients and her hundreds of thousands of Twitter followers, too – as equals. And she never judged them. Never.

The evening after Sindi’s lecture we went out for supper. “I want to read the eight o’clock TV news,” she announced. “I want to have my own show. The students have inspired me.”

It didn’t take her long. A few years after that, Sidebar with Sindi became one of the Johannesburg-based Kaya FM’s most popular shows. On this programme Sindi helped other doctors and health experts to do what she did best – break down medical science in a way that people could digest easily and use the knowledge to make good health-related decisions.

Moreover, Sindi had a rare gift to bridge an interviewer-interviewee gap in a professional enough way to allow you to be friends with her without feeling uncomfortable about it. You could have a glass of wine with her, share your personal problems, and still interview her the next day for a story.

Maybe it’s because she didn’t have a problem with showing her own vulnerability. If you were down, she’d tell you about her personal struggle with depression after her mother’s death; or if you had relationship problems, she’d make you feel it was the most normal, treatable thing in the world.

You could ask her anything without feeling judged.

That’s why she was so well suited to host a podcast series for Bhekisisa on sex, abortion, HPV and unhealthy relationships for young women – Sindi was just so comfortable talking about sex. And while she was a devoted Christian, she never made anyone feel guilty about premarital sex or termination of pregnancies. In fact, she did exactly the opposite. She empowered people with knowledge to make reproductive choices that would work best for them.

And often, she’d help them personally.

About two years ago, I had a friend who got her HIV treatment from a public hospital, along with cholesterol medication that made her dizzy and unable to do her job properly. When I asked Sindi to help, she phoned the hospital personally, tracked down the doctor in charge of the HIV clinic and made sure the physician changed my friend’s cholesterol medication to pills better suited for her.

When Sindi started to practise as a doctor in the private sector (after many years in the public sector), she was often taken on about spending too much time with patients, she told me in 2019. See, she’d want to find out how many children they had, what their state of mind was, what made them happy. “In the private sector, humanity is taken out of medicine,” she’d say. “And if humanity is there, it’s second to money.”

And humanity is what I will remember Sindisiwe van Zyl for – that, and that it’s okay to have fun. Sindi loved her patients and job, but she also liked Woolies, fabulous dresses, Le Creuset’s entire stock and good wine.

I have a red towel that Sindi forgot at my house a few years ago when she brought her daughter to swim with mine. I don’t really know why I never returned it; I guess it’s not the type of thing you think about when you interview a doctor or go for a glass of wine with a friend.

But what I do know is that she’s left behind far more than a towel in my life, and many other people’s, too. She embodied qualities that transcend this earthly life.

But I’ll hold onto that towel, regardless. DM/MC