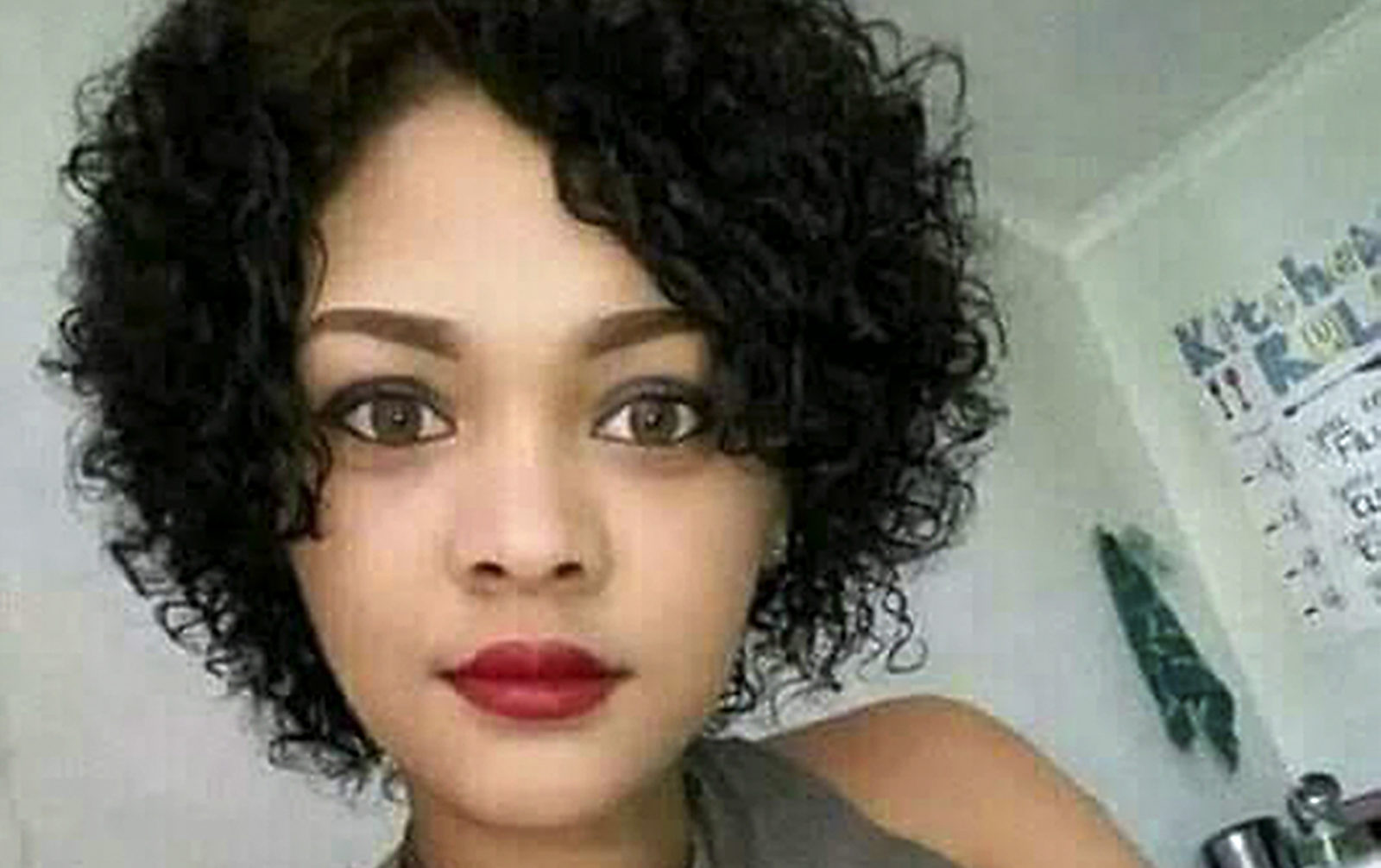 The mother of a murdered school teacher drove two hours from Swellendam to the Western Cape High Court to attend the murder trial of the man accused of killing her daughter. But the trial was one of nine postponed by the court.

The trial of 26-year-old Philip April, accused of murdering Sederberg Primary School teacher Allison Plaatjies on 27 October 2020, was one of nine matters postponed by the Western Cape High Court on Monday.

All advocates defending matters in the court received a note saying: “Please note that no judges will be allocated to any new matters during April and May 2021.

“All new matters must be postponed until 1 June 2021. During April and May, the focus will be on finalizing existing parts of heard matters.”

An advocate waiting to have a matter heard, Johan Solomons, said the postponements were due to “a large number of new cases that have not been allocated yet”.

On Monday morning Allison Plaatjies’ mother, Ivonne Plaatjies (58), with activist Billy Claassen and a family member, Maggie Gertse, drove for two hours from Swellendam to be at the Western Cape High Court, where the matter was scheduled to start at 10am.

Plaatjies said she was told by the State prosecutor last Wednesday that the matter would be held over four days, starting on Monday.

On Wednesday, she also saw the bloody crime scene pictures.

“It was very heartbreaking to look at how the body of my child looks. She had blood all over her. I still can’t believe that her boyfriend allegedly did this to my daughter.

“I knew him for more than two years. I just want to hear from him why he allegedly killed my child. The prosecutor told me my child was decapitated.”

April was arrested shortly after Allison’s body was found in her home in Clanwilliam on Saturday, 27 October. She had been stabbed several times and her throat slit.

Plaatjies said: “On Saturday, 27 October we were supposed to do a judging at a farm school and she didn’t pitch up. Her phone was off and that is how police discovered her.”

Investigators determined there was no sign of forced entry, her car was missing and April had been driving it. He faces charges of murder, car theft and defeating the ends of justice. April is due back in court on 4 October. DM/MC