Cricket SA Members’ Council caves in and accepts a ma... 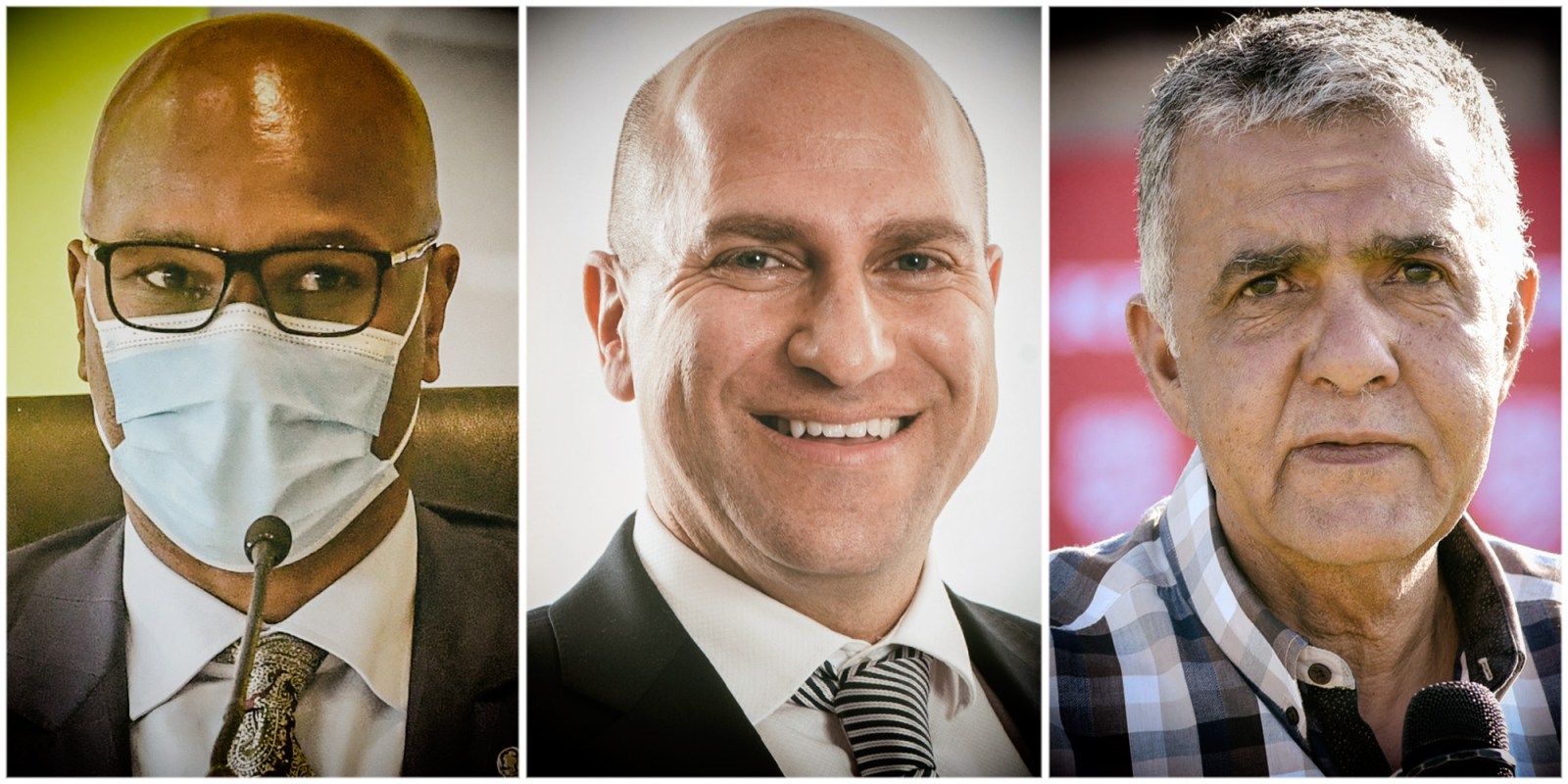 The leadership of Cricket South Africa has finally accepted it has to make reforms to its board in accordance with a 2012 report written by Judge Chris Nicholson, but it was done under duress.

The 14-person Members’ Council (MC), the highest decision-making body of Cricket South Africa (CSA), has done an about-turn and agreed to make constitutional changes to its structure.

Twelve days after defying the mandate of an interim board appointed by Sports Minister Nathi Mthethwa to accept a permanent, majority independent board with an independent chair, the Members’ Council caved in at the weekend.

At least three more provincial presidents on the Members’ Council stepped over the picket line and agreed to accept Nicholson’s recommendation of a majority independent board, creating a majority willing to accept reforms.

But the fact that they had to be “persuaded” at the end of a metaphorical barrel of a gun, should be a reminder that CSA is still a long way from being reformed or repaired.

A series of short, but direct meetings between Mthethwa and the Members’ Council, represented by CSA president Rihan Richards last week, made it clear that anything less than a full acceptance of Nicholson’s recommendations would not be tolerated.

For the changes to be formalised, the MOI has to be amended, which requires the Members’ Council to now vote to adopt the changes. That should be a formality given the public utterances by Mthethwa this weekend, but if there is one thing the power-hungry Members’ Council bigwigs have demonstrated, it’s that they do barely anything for the greater good of cricket.

“Whilst the two parties are still going to work out the detail required, this agreement paves the way to the adoption of a revised MOI that will hopefully be adopted at the next annual meeting,” a statement from the sports ministry said.

Given the developments of the weekend, CSA can now hold its overdue annual general meeting (AGM) to form a new board, among other items on the agenda.

“I regard this breakthrough as the end of my involvement in the current process,” Mthethwa said in a statement.

“As the two points of difference were the main obstacles threatening the April 2021 AGM, I have no doubt that the requisite numbers needed to adopt the MOI by the AGM will be achieved. The ball is now in the hands of the two parties.”

Worryingly, neither Richards nor the Members’ Council have made any public utterances about the developments. Are they plotting another move or simply licking their wounds and waiting to quietly raise their heads above the parapet?

Interim board chairperson Stavros Nicolaou hailed the breakthrough in the stonewalling by the Members’ Council as a “landmark moment for South African cricket administration”.

“It [the agreement to accept amendments to the MOI] lays a solid foundation for transparent and sound governance in the future,” Nicolaou said.

“It is nine years since the Nicholson Report recommended a majority independent board and the moment has finally been seized to make a clean break with the past. It is a step in the direction of transparent, innovative and best-practice governance for cricket.

“A new board, comprised of individuals with a balance of skill, cricketing knowledge and the ability to ensure accountability, is required to administer the modern game. It is hoped, too, that this new governance structure will lay a foundation for on-field success and restore public faith in the administration of the game.

“A new majority independent board should ensure that our country once again takes its rightful place at the International Cricket Council (ICC).

“We are aware of the deep public concern expressed regarding past governance failures in cricket. We trust that players, sponsors and all who love the game will take comfort in the latest developments and the historic agreement reached between the board and the MC.”

The interim board along with the Members’ Council will now have to appoint a nominations committee that will assess candidates for a new board. If recent history is anything to go by, that process is unlikely to be smooth.

The Members’ Council has been obstructionist throughout the process, even taking legal advice last October to establish if could stop Mthethwa from establishing the interim board. That failed and added to the cost of the process at a time when CSA cannot afford to be squandering money.

A full report from the interim board, detailing, not only the road forward for CSA, but forensic details of the running battle with the Members’ Council, will be made public when their terms ends on 17 April. That promises to be instructive reading. DM