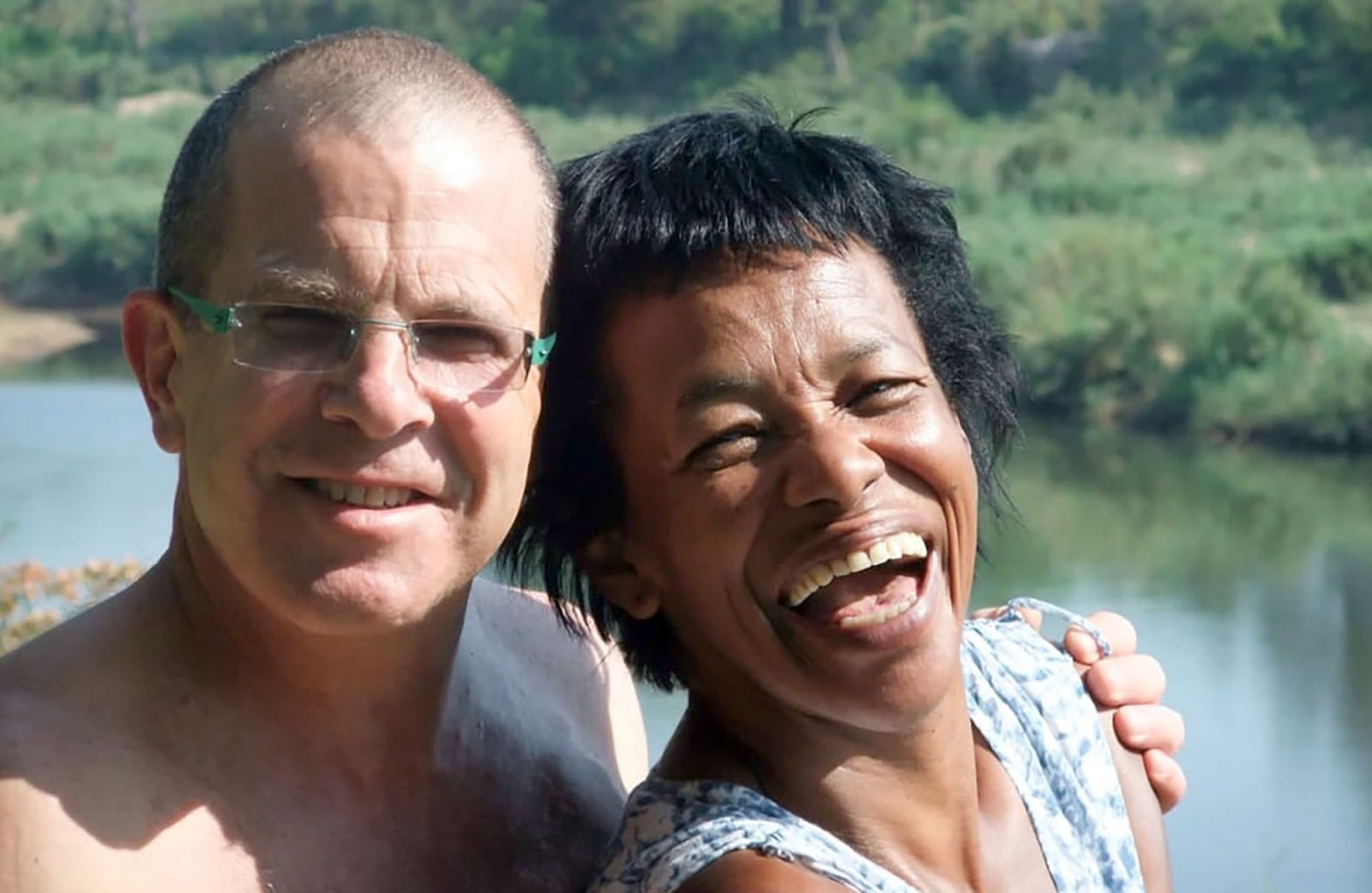 Education activist and democratic movement stalwart Graeme Bloch has died at the age of 65 following his battle with an illness, his family announced on Friday morning.

Throughout the morning of Friday 9 April, messages of condolences poured in on media platforms following the news of the death of democratic struggle stalwart, educationist, and activist Graeme Bloch.

“He passed away early this morning peacefully at Constantiaberg Hospital in Cape Town,” his brother Shaun Bloch said, confirming the news of his death to Daily Maverick.

He had an illustrious political career and extensively fought against apartheid during his days as a student activist at the University of Cape Town.

Education and activism were intrinsic to Bloch’s life. He was arrested and detained numerous times for his involvement in the democratic movement and banned and restricted to Cape Town from 1976 to 1981.

Before 1994, he was an executive member of the National Education Crisis Committee (NECC) as well as the United Democratic Front (UDF), and both the organisations were part of the anti-apartheid movement to challenging various laws and policies of the oppressive system.

In a statement mourning his passing, the ANC in the Western Cape revered him as one of those activists who epitomised the non-racial character of the liberation struggle.

“He wrote policy positions on a new education system in the ’70s, ’80s and ’90s. One of the most important things about Graeme is that he entrenched himself in the struggle against apartheid,” Saleem Mowzer, a former committe member was quoted saying in the ANC’s statement.

Writer and independent media professional, Ryland Fisher described Bloch as a “stalwart of the struggle, especially in the 1980s” who “helped many of us understand the complexities of our society,” he said in a Facebook post reflecting on the news of his death.

Post-apartheid, Bloch continued to write and publish extensively on matters of education and contributed immensely to forging democratic principles of education.

He authored and published various books on education, alongside other academics, including Investment Choices for South African Education; Education, Growth, Aid and Development and The Toxic Mix: What is wrong with South Africa’s schools and how to fix it, which he published individually in 2009.

Among other roles and titles he held, he was a member of the University of Cape Town Council, served as Director of Lafarge Education Trust, and served on the board of the education civil rights group, Equal Education at the time of his death.

Bloch was a visiting Adjunct Professor at the University of Witwatersrand’s Public and Development Management School (P&DM) and was a senior researcher at the Mapungubwe Institute for Strategic Reflection (Mistra).

He was also an education policy analyst at the Development Bank of Southern Africa (DBSA) and taught in the education faculty of the University of Western Cape.

Reflecting on the last couple of years of his life, a long-time friend and fellow struggle stalwart, Goolam Aboobaker, told Daily Maverick while Bloch could not walk or talk at the time of his passing, he held on to his sense of humour.

“Due to his illness, he was expressionless until someone would crack a joke and he would just burst out laughing. He actually understood everything he just couldn’t speak,” he said.

Aboobaker said he shared many fond memories with Bloch but will mostly remember him as an eloquent speaker.

Reflecting on one of the lighter moments with Bloch dating back to their student activist days, Goolam recalled how Bloch tried to impress his wife, fellow UDF activist stalwart Cheryl  Carolus (who loved rum and coke) when they just started dating.  “Cheryl, myself and my current wife Ruth, we shared a house together in 1985. Cheryl had just started going out with Graeme and she brought him to our place one night. Cheryl liked Red Heart rum and coke but Graeme had brought a cheaper rum called Squadron. We always used to tease him and say ‘he can go out with one of our main activists, yet he buys a very cheap rum’,” Goolam recalled.

Bloch is survived by Carolus and his eight siblings, who all have been left disheartened by his death.

In 2018, Bloch’s mother  Rosalie and her partner Aubrey Jackson were murdered in their Cape Town home during a house robbery.

Bloch’s mother, Rosalie, was too an activist and active member of the Black Sash, the Women’s Peace Movement and the Detainees Parents Support Committee in the 1970s and 1980s.

Education analyst and a former MEC for education in Gauteng, Mary Metcalfe said she will remember Bloch as a person who was intellectually rigorous in his passion for social justice and absolutely determined to make a difference throughout his life.

“I loved to observe his wonderful relationship with Cheryl: their insatiable curiosity about the world expressed in their travels; their determination to be physically fit; their pleasure in the company of each other; and the support they gave to each other in achieving their goals, and their delight in their wide circle of friends,” she told Daily Maverick.

The family said they would release a more comprehensive statement with details of his memorial and funeral service in due course. DM