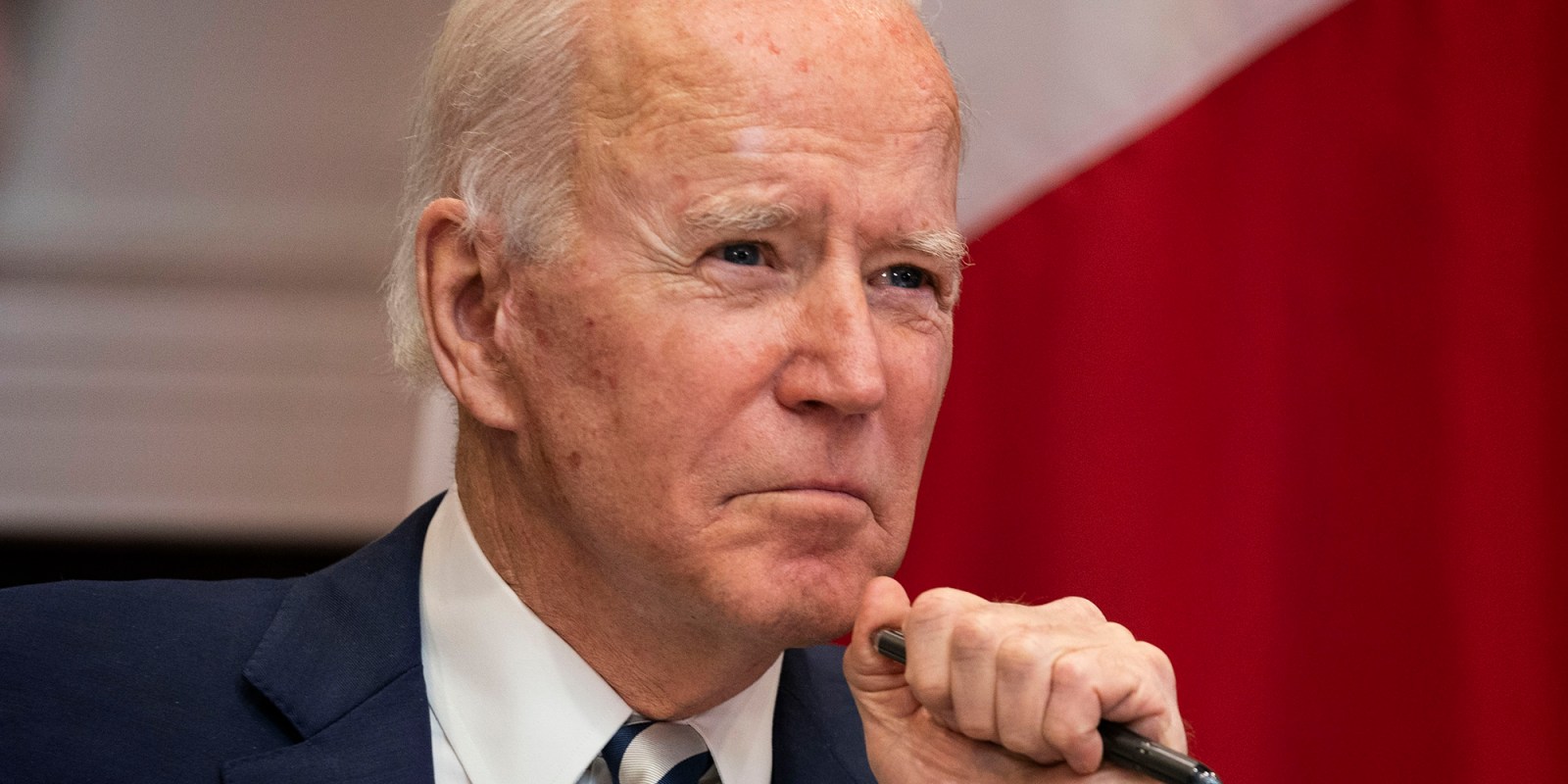 Exactly how the Biden administration might impact Africa remains a bit of a mystery, as the new United States president, predictably, works through a mountainous backlog of domestic issues left by Donald Trump. However, on the economic side, a picture is emerging.

Trump, as we know too well, was the great unilateralist, putting ‘America First’, last and only. On taking office, president Joe Biden declared that “America is back” – and has begun to re-engage with the world.

And he and his Treasury Secretary Janet Yellen have started putting some meat on that bone for developing countries. Mainly by lifting Trump’s veto on allowing the International Monetary Fund (IMF) to allocate $650-billion in special drawing rights (SDRs) to help countries fight the Covid-19 pandemic and recover from its economic fallout.

The IMF and United Nations (UN) have both warned of a new emerging market debt crisis as the global economy emerges from the pandemic and interest rates rise, drawing capital away from over-borrowed countries.

SDR allocation is rare. The last time it happened was in 2009 in the global financial and economic crisis. Then the total was $293-billion, which the current proposal would more than double.

Finance ministers of the G7 club of rich countries supported the $650-billion allocation at their last meeting in March. The United Kingdom (UK) Treasury said then that extra SDRs would help poorer countries “pay for crucial needs such as vaccines and food imports, and improve the buffers of emerging markets and low-income countries.”

UK Finance Minister Rishi Sunak, who chaired the meeting, said the agreement “paves the way for crucial and concerted action to support the world’s low-income countries, ensuring that no country is left behind in the global economic recovery from [the] coronavirus.”

The IMF board of directors are expected to agree on the measure at their spring meetings now taking place.

It is not clear yet, though, how much of the $650-billion will reach developing countries, including those in Africa, which have been hardest hit by the global lockdowns, plunging many of them into seemingly irreversible debt.

SDR allocations are complex financial transactions. The SDR is a purely theoretical IMF currency, a composite of a basket of five major, real-world national currencies – the US dollar, euro, Chinese yuan, Japanese yen and British pound. It’s worth about $1.42. The IMF uses it as the basis for its emergency loans.

Allocating new SDRs is in effect like providing a credit line to countries. They can simply add them to their reserves without spending them, which means they don’t have to pay interest on them, but can borrow money against them. Or they can liquidate them, in which case they do have to pay interest.

They are allocated roughly according to the size of a country’s economy and its contribution to IMF reserves, so richer countries will get more. But wealthier countries that don’t need them may transfer them to poorer countries.

Yellen has urged them to do that, saying, “An allocation of new special drawing rights at the IMF could enhance liquidity for low-income countries to facilitate their much-needed health and economic recovery efforts. … It’s the responsibility of the developed countries to make sure that decades of progress in fighting poverty [are] not reversed because of the pandemic.”

Six richer countries donated their SDRs even before the proposed new allocation, providing $9.6-billion out of $16.9-billion raised to support zero-interest lending to developing countries through a separate IMF initiative.

The $650-billion SDR allocation has had mixed reviews. Some have welcomed it; others feel it is too small. Like the UN, which wanted $2-trillion, and the African Forum and Network on Debt and Development, which has joined 250 other non-governmental organisations and companies calling for a $3-trillion SDR allocation. They insist that is what is needed to address the Covid-related debt of the developing world, particularly in Africa.

The amount of $650-billion was evidently chosen as the maximum that the veto-wielding US could approve without approval of Congress. Republicans are firmly opposed to it, believing it will disproportionately benefit foes such as Iran and China.

The Biden administration has also backed other global economic reforms that should benefit developing countries, including African ones, depending on how they are eventually structured. These include a global tax on digital giants such as Amazon, Facebook and Google.

And this week Yellen called for the adoption of a minimum global corporate income tax, which could counter the vast drainage of capital from Africa that has been highlighted by former South African president Thabo Mbeki and others.

Yellen deplored a “30-year race to the bottom” in which countries have slashed corporate tax rates to attract multinational businesses. Her proposal is undoubtedly self-serving. She and Biden have proposed hiking the US corporate tax rate from 21% to 28%, undoing Trump’s cut from 35%.

“It is about making sure that governments have stable tax systems that raise sufficient revenue to invest in essential public goods,” Yellen said in her virtual speech to the Chicago Council on Global Affairs.

So, even if the Biden administration is not doing as much as every African would want, it is at least back on the continent and in the world. DM