Another blow for Proteas as Temba Bavuma is ruled out o... 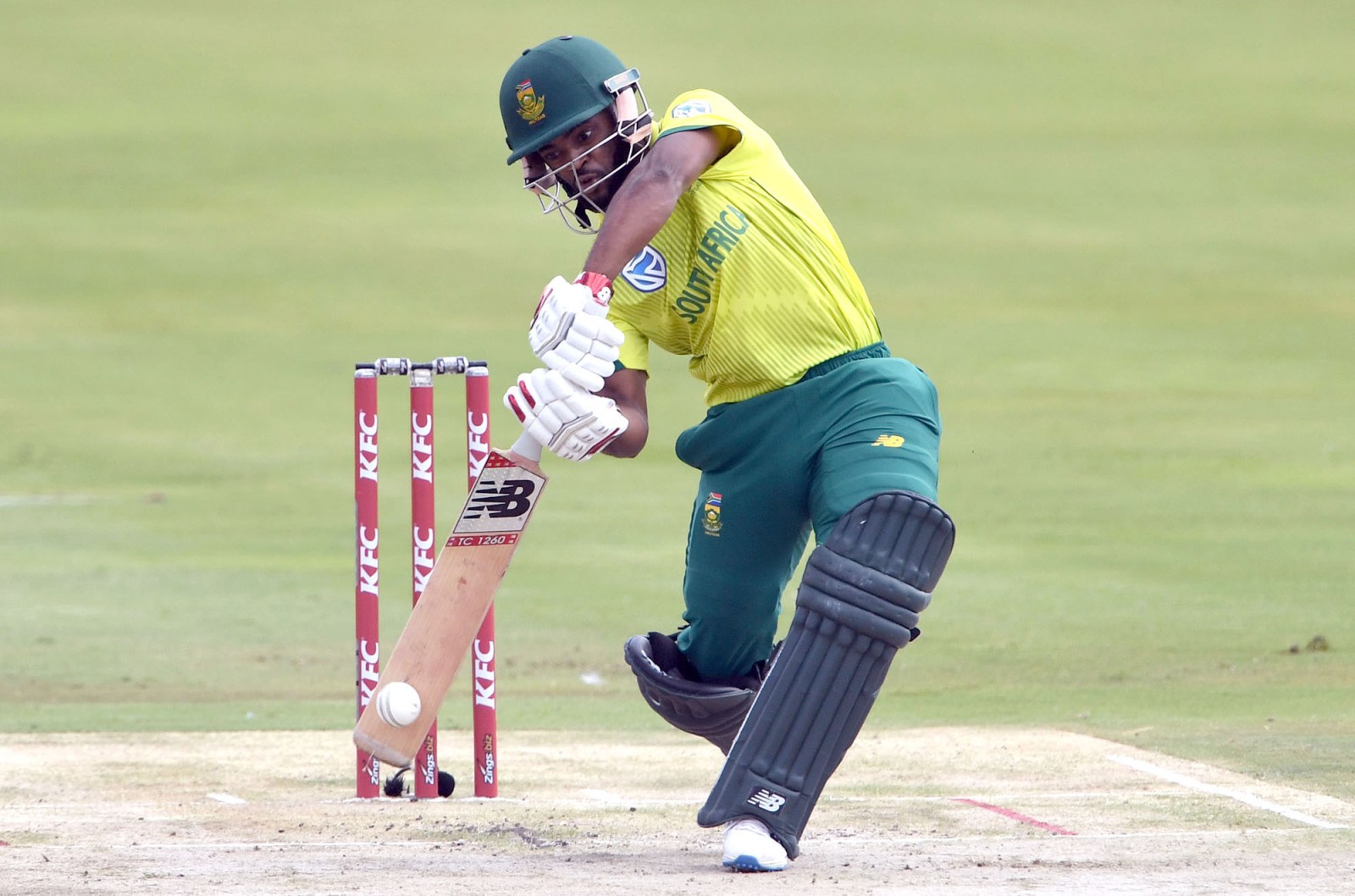 Bavuma’s tenure as Proteas white-ball captain has suffered a setback as the team tries to salvage something from the Pakistan contests.

As if things couldn’t get much worse for the Proteas after losing the recent One-Day International Series (ODI) against Pakistan, captain Temba Bavuma has been ruled out of the upcoming T20I series against the same opposition.

A hamstring injury sustained while batting in the third ODI on Wednesday, is more serious than initially feared. A “grade one strain” means Bavuma cannot play in the four T20Is starting on Saturday at the Wanderers.

Cricket South Africa confirmed that Heinrich Klaasen will lead the callow team in Bavuma’s absence, as they try to salvage something from their contests against Pakistan following the 2-1 ODI series defeat.

The recent losses came against the backdrop of losing a Test and T20I series in Pakistan, as well as a leadership change with Bavuma’s elevation to white-ball skipper and Dean Elgar to Test captain.

Klaasen struggled in the series against Pakistan, scoring just 16 runs over the three matches with a highest score of 11. His form is a concern but at T20I level he boasts a decent record with 300 runs in 16 matches at an average of 23.07 and a strike rate of 150.

To add to the Proteas’ woes, batsman Reeza Hendricks has withdrawn from the series after his wife gave birth to their first child on Tuesday.

Dwaine Pretorius has not been medically cleared to take part in the series as he continues rehabilitation from a rib fracture, and Rassie van der Dussen will continue treatment and monitoring of his grade one left quadriceps muscle strain. He is unlikely to feature, which is another significant blow after he scored 123 not out and 60 in the ODI series.

As a consequence, the South Africa selectors chose to keep Aiden Markram, Andile Phehlukwayo, Daryn Dupavillon and Wiaan Mulder in the squad. The quartet were not originally chosen for the T20I series.

Meanwhile, Pakistan head coach Misbah-ul-Haq is not relaxing after their recent dominance over the Proteas. He wants more from his batsmen in the middle order.

The Pakistan top order, with Fakhar Zaman, captain Babar Azam and Imam-ul-Haq, dominated the ODI series. Zaman scored 302 runs at an average of 100.66 while Babar contributed 228 with ul-Haq adding 132.

But below them, the middle order did not fire consistently, which the coach wants to see rectified in future ODIs, using the shortest version of the game to work on those improvements.

“Things we see going forward is that in our middle and lower-middle order we need consistent runs, as well as power so that you can score big runs,” Misbah told the media.

“The way the top order is setting the innings up; that needs to be capitalised on for a big finish. There is a simple and clear method in white-ball cricket, to put on 200 runs in T20s and 350 in ODIs, and that’s the demand of the time.

“It’s not like you have to go wild and can only do that by slogging, but conditions, rules and pitches these days allow you to score the bulk of runs with proper cricketing shots. All you have to do is utilise the 50 overs at the fullest and 330 runs will come easily, which is a competitive score. That’s the way forward and the pattern we have to follow.”