Pieces are finally slotting into place for SA’s mass... 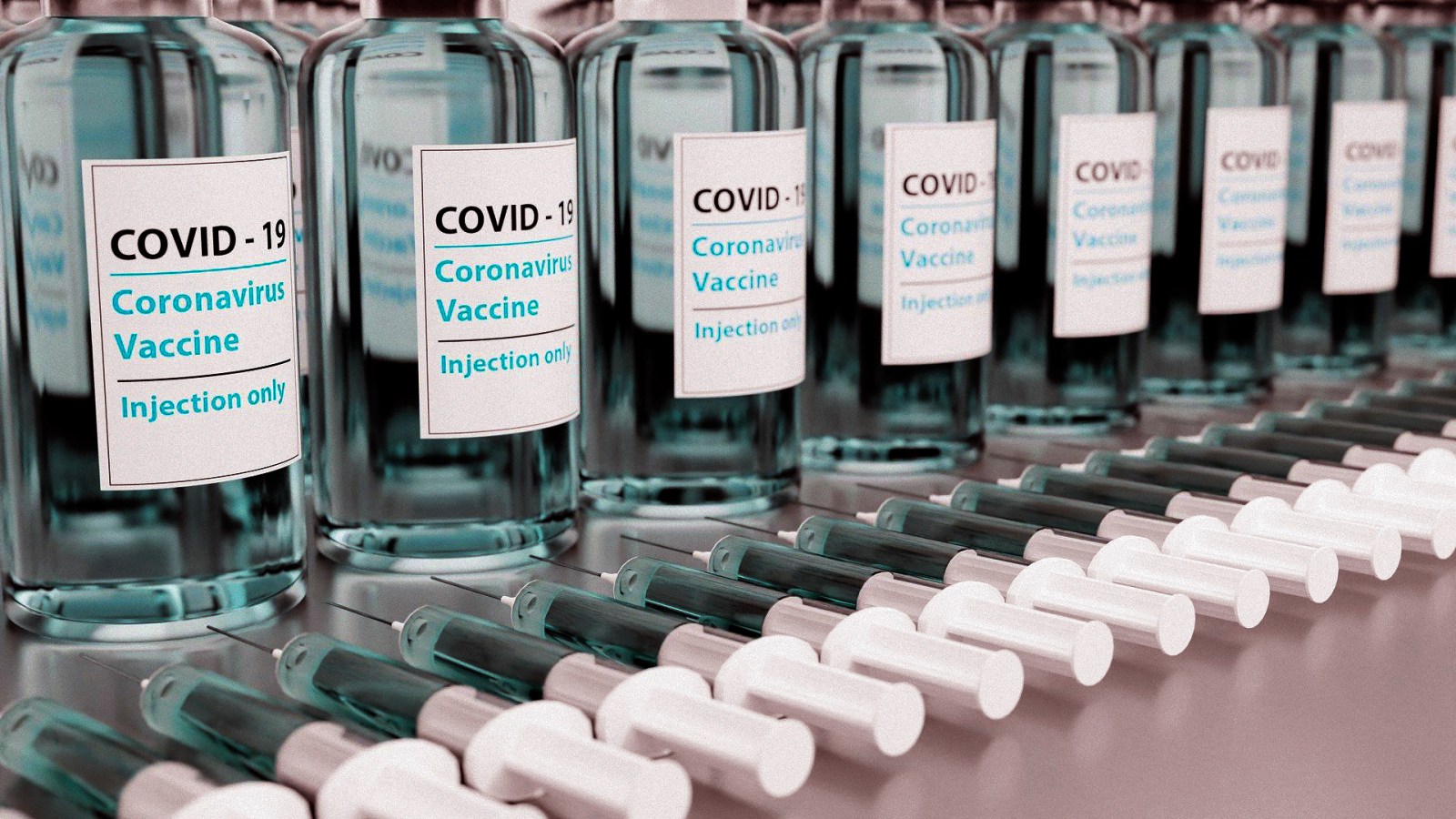 From what we’ve heard, vaccine deliveries will be staggered over many months and it seems unlikely we will vaccinate enough people in time to significantly flatten a third wave should it develop in the coming months. (Photo: nicd.ac.za/Wikipedia)

In the next month or so we will switch gears from the comparatively small-scale trial run of Sisonke to a full-on mass vaccination programme. It's a dramatic shift in our response to the pandemic – but the shift is finally a good thing, writes Spotlight editor Marcus Low.

Countries face two major challenges in vaccinating their populations against Covid-19: getting hold of enough doses and managing the logistics of getting the jabs into people’s arms.

Though some might argue that it has taken longer than it should have, it seems South Africa has finally cleared the first of these hurdles, at least on paper.

Health Minister Zweli Mkhize said on Tuesday: “We are pleased to confirm that the Pfizer agreement for 20 million doses of vaccines has been signed and that payment processes are under way to close the deal in the next few days. With the Johnson & Johnson agreement also fully concluded, this sets the stage for a significant and rapid expansion of our vaccination programme.”

The 20 million Pfizer doses are enough for 10 million people. If you add the 31 million single-dose Johnson & Johnson vaccines that have been lined up, we have enough, on paper, to vaccinate 41 million people – about 69% of the population.

Mkhize is right that the conclusion of these deals “sets the stage for a significant and rapid expansion of our vaccination programme”.

But there is still a very long way to go.

First, signatures on paper are not the same as vaccines in fridges. From what we’ve heard, vaccine deliveries will be staggered over many months and it seems unlikely we will vaccinate enough people in time to significantly flatten a third wave should it develop in the coming months. Given the global competition for vaccines, there will probably be a few more supply hiccups and delays along the way. Things should get better over time, though, as hopefully more vaccines are approved, global production is scaled up, and demand from wealthy countries drops as most of their citizens are vaccinated.

Second, much of the vaccine roll-out in South Africa will depend on provincial health departments. One of the lessons of the past decade or two is that good policies made at national level often fizzle out when they run up against the dysfunction of some of our provincial health departments. It is true that administering vaccines is simpler than running Covid-19 wards, but if you think about which entities to entrust with complicated logistical programmes, the Eastern Cape Department of Health, for example, will not be high on many people’s lists.

It seems obvious that South Africa’s significant private-sector health infrastructure and logistical capacity should be roped in to help, but to what extent this will happen remains to be seen. Even now, it seems that some in national government are in denial about what some provincial health departments can or cannot do, and as a result, what additional help is needed.

And there are other areas of concern.

Transparency remains patchy at best, including from the Ministerial Advisory Committee on vaccines not being made public in a timely manner.

Public consultation also remains far from optimal. The government could have called for public submissions on a vaccine strategy and vaccination prioritisation as far back as November, but it hasn’t. Instead, in Tuesday’s statement Mkhize dropped the news that the Department of Health has revised the vaccination strategy. We are not told why and based on what new information. He mentioned the need for “extensive yet urgent consultation”, but given how things have gone over the past year, one could be forgiven for thinking the extensive consultations are only with those already inside the tent.

Be that as it may, within the next month or so South Africa’s Covid-19 response will change gears again. From the comparatively small-scale trial run of Sisonke we will be moving into a full-on mass vaccination programme. As with the onset of a new wave of infections, this presents a dramatic shift in the pandemic and our response to it – although in this case, the shift is finally a good thing. DM/MC