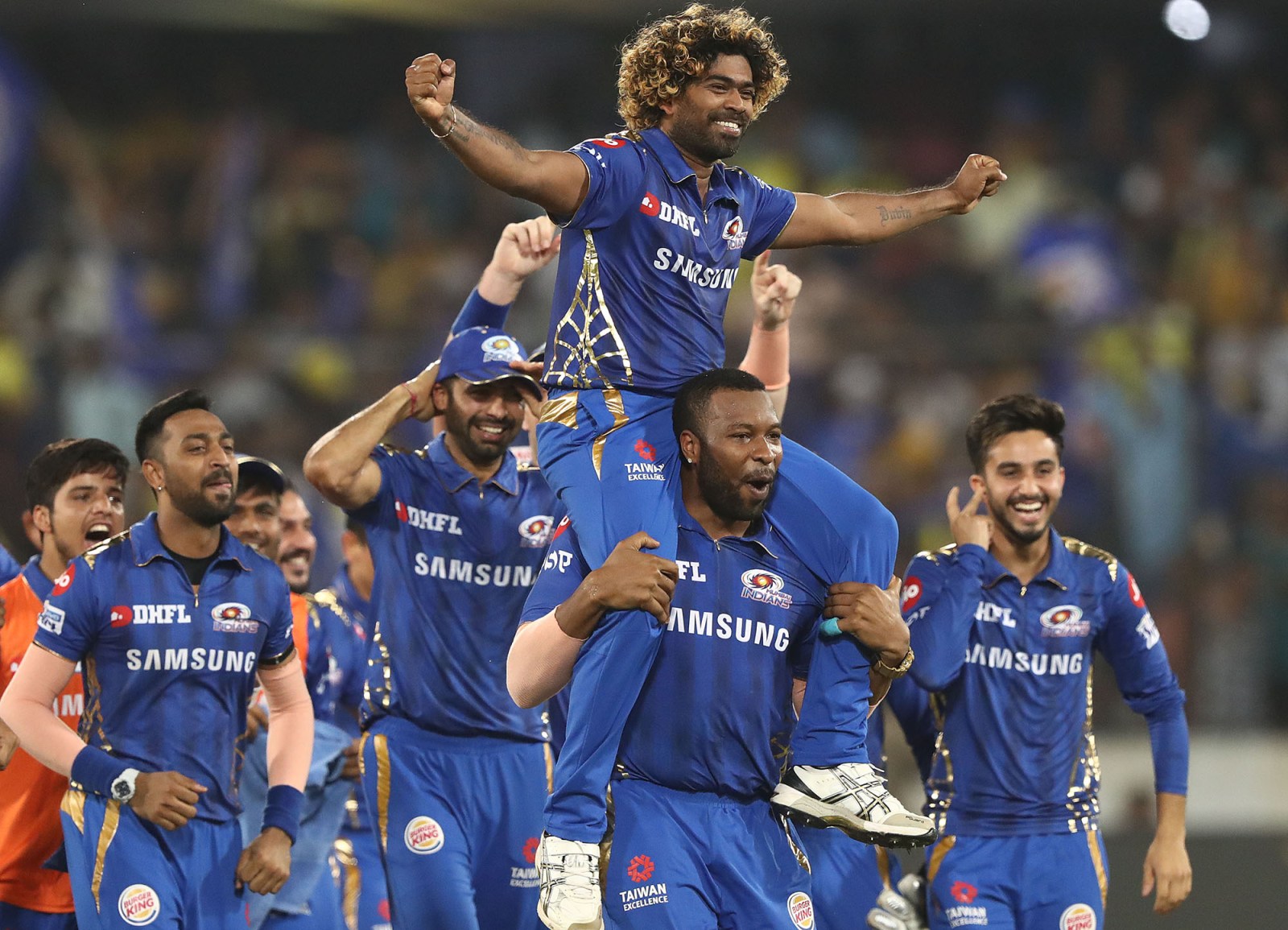 The teams have been curated, the batters are padded up and the bowlers have ball in hand for the latest offering of the Indian Premier League.

The world’s most famous T20 tournament and one of the most globally lucrative sports events, the Indian Premier League, is coming in swinging for yet another blockbuster edition.

Each of the eight franchises involved has chosen their ideal arsenal, including the most expensive individual in IPL auction history, Chris Morris. All that is left is for them to fire away.

Morris, the South African all-rounder, was roped in for a staggering R33-million by Rajasthan Royals for this year’s spectacle. With that, he surpassed Yuvraj Singh as the most expensive player to be bought in an auction.

And Morris pockets almost all of that.

This means that the 33-year-old will earn almost as much as his national federation, Cricket South Africa (CSA) would’ve made if Australia had not dropped them at the last moment like an egg during an egg and spoon race recently.

CSA reportedly would’ve made R40-million had Australia not pulled out of touring the country.

That has been the pull and financial muscle of the IPL since its inception in 2008. Despite the pride that comes representing your country, the salaries involved in the T20 league have transformed the livelihoods of players overnight. Hence it draws the biggest names in the game.

With professional sports typically offering shorter careers compared to other occupations, it is important for athletes to earn as much as they can, while they can.

Alongside Morris, the likes of Kyle Jamieson, Krishnappa Gowtham, Glenn Maxwell and Jhye Richardson earned mind-boggling amounts of money, something which wouldn’t be possible without the IPL’s existence.

Huge price tags come with added expectations to live up to the investment though, and it won’t be different for the biggest buys of the fourteenth season of the competition.

Morris, however, is unfazed. Despite having struggled with injuries in previous editions, the all-rounder says he is ready to take the pressure in his stride.

“It’s natural to have a little bit of added pressure when something like that has happened (top buy of IPL). I would be lying if I said there wasn’t any pressure. Fortunately enough, in the past I have come in with quite a big price tag on my head,” he told the media recently.

“You got to perform on the field, no matter what your price tag is. There is a little bit of added pressure, but the pressure you get from a price tag doesn’t affect you on a cricket field at the end of the day.”

As much as the IPL is famous for splurging money, it is also just as much a money-making juggernaut.

According to the managing director of global sport consulting firm ITW, Bhairav Shanth, interest among advertisers has been high this year. He predicted a windfall for broadcasters because of the pull of the IPL.

“For a tournament that is having another edition barely six months removed from the last one, the appetite has been fantastic,” Shanth told Reuters. “In 2020, there was a slight dip in deal volume and sizes.

“But now as we see this edition occupy the prime summer slot with nothing else significant on TV to compete against, we have already seen new partners come on board in the league at a premium of 30-40% from what it was last year.”

In the year that saw a slight dip in revenue for the global showpiece, the IPL was held in the United Arab Emirates due to Covid-19. The Board of Control for Cricket in India (BCCI), which is the facilitator of the event, provided a bio-secure environment in another country as India’s Covid-19 numbers surged.

This year’s instalment will also be held in a bio-bubble, but this time around the BCCI has opted against taking the tournament out of India, despite the recent upsurge in new cases in the Asian nation.

“We did it successfully in Dubai last year. We are confident we are going to do it again this time,” BCCI president Sourav Ganguly said.

The tournament will kick off on 9 April with the defending champions, the Mumbai Indians, taking on the Royal Challengers Bangalore.

With the T20 World Cup also scheduled to take place in India from October 2021, some players will look to use the IPL to gauge the Indian conditions for the shortest format of the game, while for others it will be an audition to play themselves into contention for their countries.

Morris, though, is not too focused on impressing selectors for a place in the Proteas team. He last represented his country in 2019.

“I haven’t even looked that far (at the World Cup),” Morris said. “I’m just focused on playing for Rajasthan Royals — that’s my immediate focus and port of call right now. We will cross that bridge if we get there – if it ever arrives – but no focus on that and all my focus is here [on IPL].” DM