Duduzane Zuma lives high in Dubai – on our money 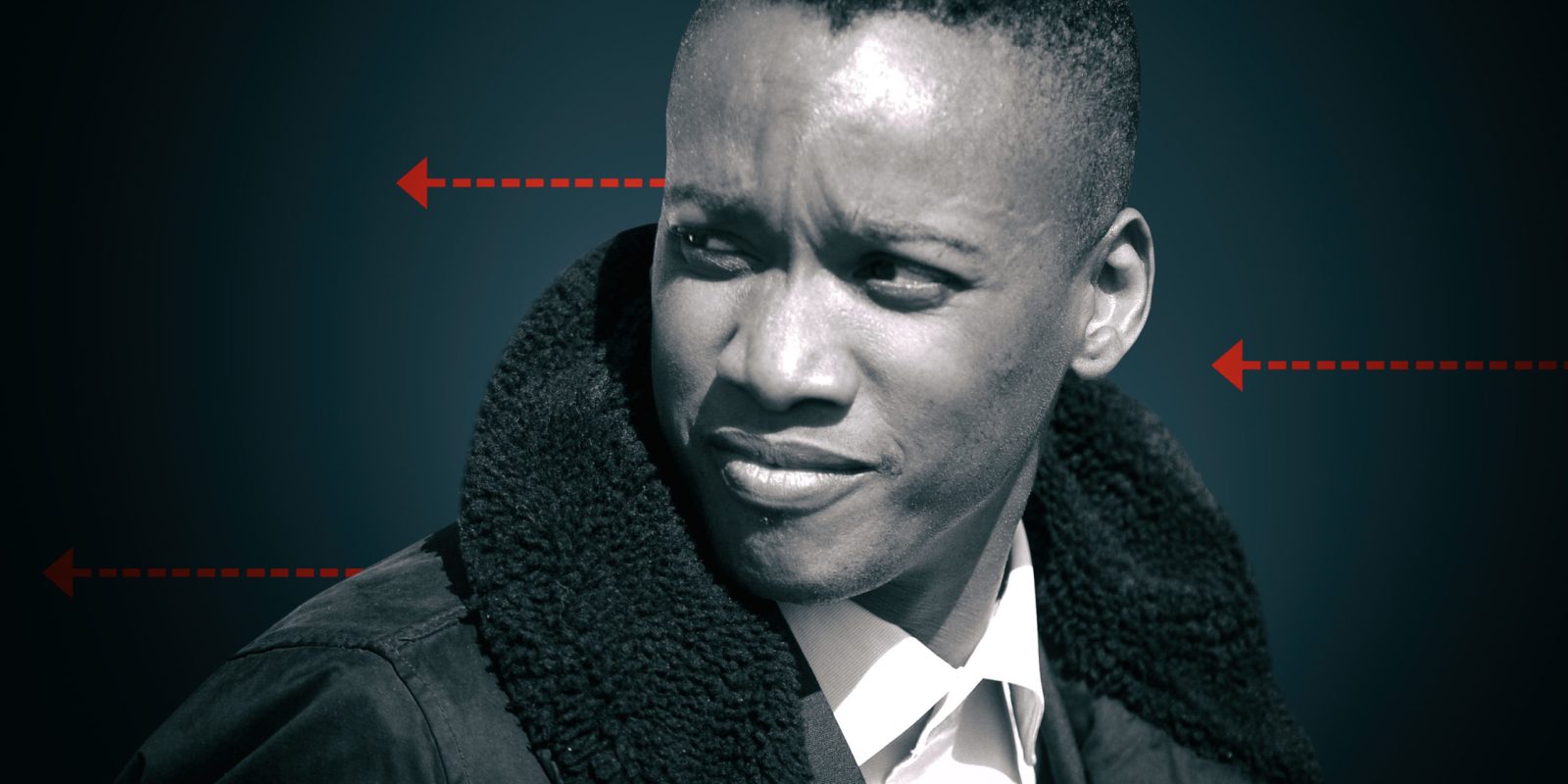 President Jacob Zuma’s son is living the high life, and he follows on the heels of Africa’s anointed political princelings and princesses.

One of the trending social videos over the Easter weekend was of former president Jacob Zuma’s son, the telegenic Duduzane Zuma, belting out Madonna’s La Isla Bonita while taking a spin in a speedboat with his buddy in the beautiful Dubai marina with its glistening skyscrapers as a backdrop.  Then, another one surfaced – this time on a yacht as Duduzane and a bevy of beautiful young women wished “Max” a happy birthday. You don’t see Max on the video.

While the father of RET argues for an executive democracy, the future leader of RET was, well, doing what he does best. Sawtafrikha kodwa pic.twitter.com/nUYstqqt77

The undated videos made you want to be “Max” or “‘Dudu”, as he’s sometimes known. The charming young man passed his appearance before the Zondo Commission of Inquiry in 2019 with flying colours as he observed all protocols before chairperson, Judge Raymond Zondo. And he showed himself to be loyal – calling one of the Gupta brothers “my guy” and telling the commission they had offered him a hand-up (and a bit more) when the South African economy had been closed to anybody with the surname “Zuma”.

That loyalty has paid off. The Guptas made Duduzane a business partner and shareholder in almost all their interests, from mining to media and IT.  And now he appears to be holed up in luxury with them in Dubai, the emirate which keeps saying it supports South Africa’s anti-corruption efforts and promises mutual legal assistance but does not deliver.

Because of Zuma junior’s popularity, the so-called RET faction of the ANC has touted him as a presidential candidate for the ANC in 2022 (when the party is still expected to hold an elective conference) and he appears to be going along.

If that is the case, then Duduzane is following a well-trodden path of political princelings (and princesses in the case of Angola’s Isabel dos Santos) who either follow their parents into political power and who also often use their parents’ positions to extract rents that allow them to live like global royalty.

Teodoro Nguema Obiang Mangue, aka “Teodorin”, the vice-president of Equatorial Guinea, is the best parallel. The son of the long-serving Teodoro Nguema Obiang, who ruled the country for decades, is the yacht Macdaddy.  He reportedly has two superboats – the Ebony Shine and Ice.

Not quite on the scale of Equatorial Guinea and with law enforcement keeping an eagle eye on the Guptas, it looks like Duduzane and his pals rented the Dubai boats (where the smallest go for about R2,500 per hour and are popular for celebrating birthdays and other happy occasions).

Teodorin is (in)famous for dropping R10-million (you read right) in a single weekend in Cape Town, buying up properties and popping Champagne. Law enforcement was trying to get the lux properties back when last we heard, but “Teodorin” could definitely be the younger Zuma’s role model.

Another role model is Dos Santos, who was, until the Luanda Leaks dropped, once regarded as one of the world’s wealthiest women. While she and her large posse of PR deny it, she built her fortune by being a proxy for her dad, José Eduardo dos Santos, Angola’s long-running leader. Dos Santos was succeeded by João Lourenço, who then turned into an anti-corruption tsar and trained his attention on Isabel’s fortunes amassed through her board roles at the oil company Sonangol and other oligarch-type roles. She is facing a criminal investigation in Angola, and her Portuguese assets have been frozen.

Despite the #GuptaLeaks, which repeatedly showed how Duduzane was implicated in grand corruption, he has denied all corruption allegations and seems to genuinely believe he has a shot at being South Africa’s president.

In Senegal, another son of a president tried the same thing. Karim Wade, son of former president Abdoulaye Wade, took a stab at local politics when he ran for a Dakar government seat. He won, but the ruling party lost to the opposition – he was offered a cabinet role, which he took up. But the Panama Papers investigation nixed his presidential ambitions when they showed that his close business partner was implicated in corruption.  (The Panama Papers was a leak of 11.5 million documents from the tax haven, and it has reshaped global capitalism.) Wade was sentenced in 2016 to six years’ imprisonment by a specialised anti-corruption court. Wade Jnr has denied any wrongdoing.

Our continent is full of stories of princelings’ political coronation who become leaders like Ali Bongo, who succeeded his dad Omar Bongo Ondimba who retained office from the time he took office in 1967 to his death in 2009. Fortunately, the trend is in decline with the wave of democracy (with regular elections, stronger civil societies and the golden era of investigative journalism), which has made leaders for life a dying breed. What isn’t dying out is the life lived large by the political princes.  The Champagne and clubbing shenanigans in Johannesburg of the late Zimbabwean leader Robert Mugabe’s children Bellarmine Chatunga and Robert Mugabe Jnr kept South Africans glued to their seats when they hit the headlines in 2018. DM