Thirty years after the Windhoek Declaration on press freedom, global journalism is under siege 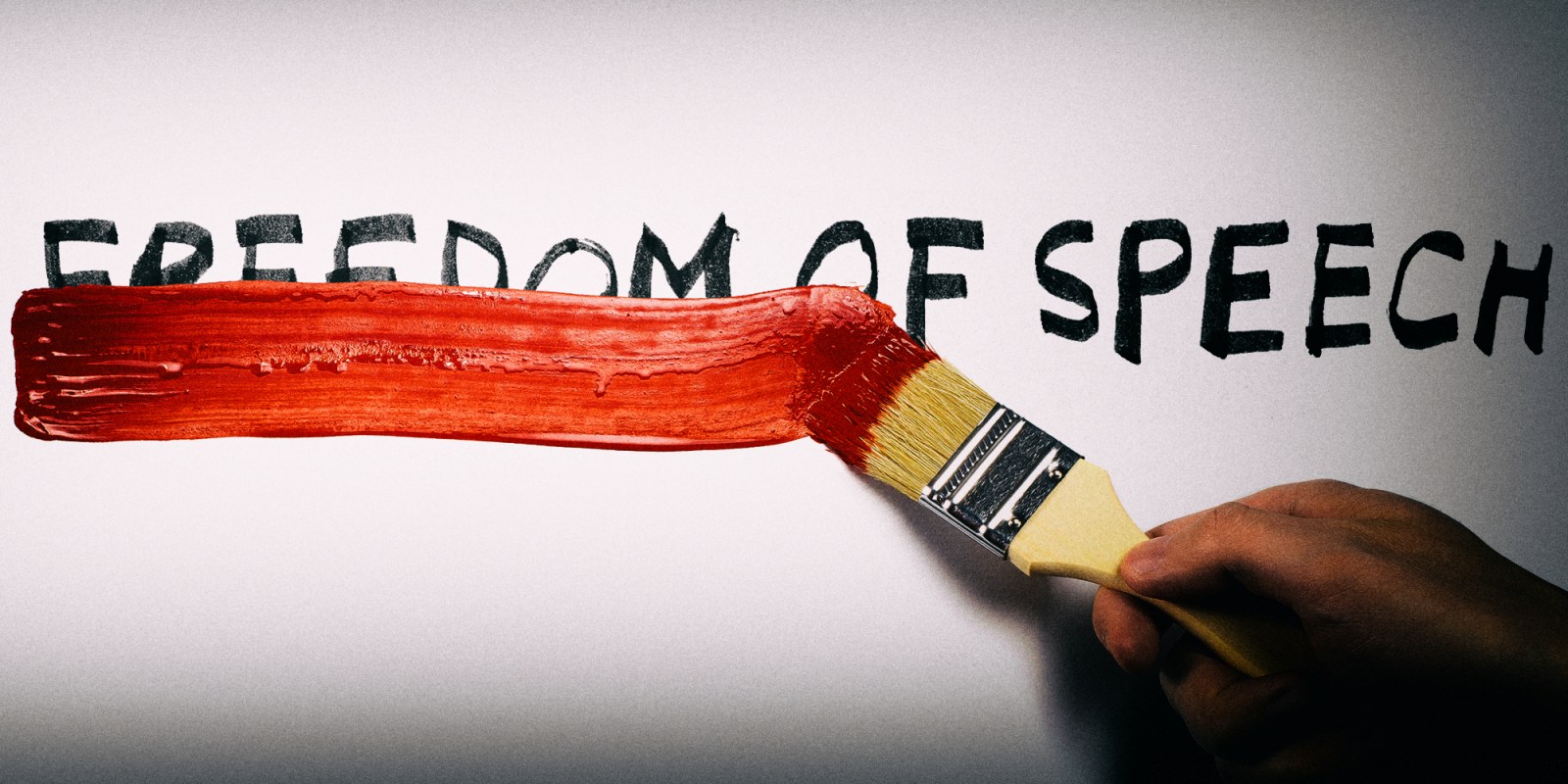 If the press is cowed into silence and the people robbed of information about the true state of public affairs, detractors have essentially won the unholy war of disinformation. Press freedom blackouts provide fertile ground for not only authoritarianism, but the trampling of all remaining fundamental rights.

At least 60 journalists worldwide lost their lives on the job in 2020, according to Unesco, a sad continuation of targeted attacks on the press, mostly for its obligatory scrutiny of public officials.

In a world that thumps its chest for supposed progress made in guaranteeing press freedom, more than 60 deaths is, by any standard, an astronomical number.

Although what meets the eye in these scenarios is an attack on individual practitioners and who they work for, conventional wisdom would have it that the fundamental victims of this carnage are free speech as a principle, and the citizenry in its entirety.

If the press is cowed into silence and the people robbed of information about the true state of public affairs, detractors have essentially won the unholy war of disinformation. Press freedom blackouts provide a fertile ground for not only authoritarianism, but the trampling underfoot of all remaining fundamental rights, as well as abuse and plunder of national resources — with impunity.

Thus, when the world agitates for greater press freedoms, the underlying rationale is to remind governments of their obligations to respect their commitment to press freedom and, inextricably, freedom of expression, which are inseparably intertwined guarantors for fundamental human rights.

The sad part of this activism is that it often morphs into something reminiscent of begging governments to accord citizens their full fundamental rights, when in fact such rights must be as free as the air we breathe.

This year’s World Press Freedom Day observance is slated for Windhoek, Namibia, the birthplace of the movement to commit African governments to the ideals of a free, independent and pluralistic press and to ensure an enabling environment for it to thrive.

This important and historical campaign started 30 years ago when, at a Unesco seminar “for Africans, by Africans” held in May 1991 in the Namibian capital, journalists hammered out what they christened the Windhoek Declaration.

A resilient document, the declaration led to further engagements on the global terrain, which resulted in 3 May being proclaimed World Press Freedom Day by the UN General Assembly in 1993, following a recommendation adopted at the 26th session of Unesco’s General Conference in 1991. It also spurred on journalists in other parts of the world to take a stand on the necessity for press freedom, as was witnessed in the ensuing declarations of Sana’a in Yemen, Sofia in Bulgaria, Alma-Ata in Kazakhstan and the Santiago Declaration in Chile.

Despite challenges of its own in the context of media operations, Namibia has become a model for press freedom, as evidenced by being accorded the status of the freest press in Africa and 23rd in the world by Reporters Without Borders. Namibia has regularly topped Africa’s press freedom charts, an honour revered deeply in both the corridors of power and newsrooms around the country.

This year’s World Press Freedom Day theme, “Information as a Public Good”, serves as a call to affirm the importance of cherishing information as a public good, and exploring what can be done to strengthen journalism, and to advance transparency and empowerment while leaving no one behind.

To underline the importance of information within this new ecosystem, the 2021 conference will, according to organisers, highlight three key topics: steps to ensure the economic viability of news media; mechanisms for ensuring transparency of internet companies; and enhanced media and information literacy capacities that enable people to recognise and value, as well as defend and demand, journalism as a vital component of democracy and the public good.

The hybrid five-day Windhoek conference — an opportunity for both celebration and introspection — will have a blend of virtual and physical participation by various local, African and global media to review the journey so far, and the challenges and obstacles global media have faced on the way to the progress attained. DM

Toivo Ndjebela and Gwen Lister, both Namibian journalists, are co-champions of the 2021 World Press Freedom Day observance slated for Windhoek from 29 April to 3 May 2021.