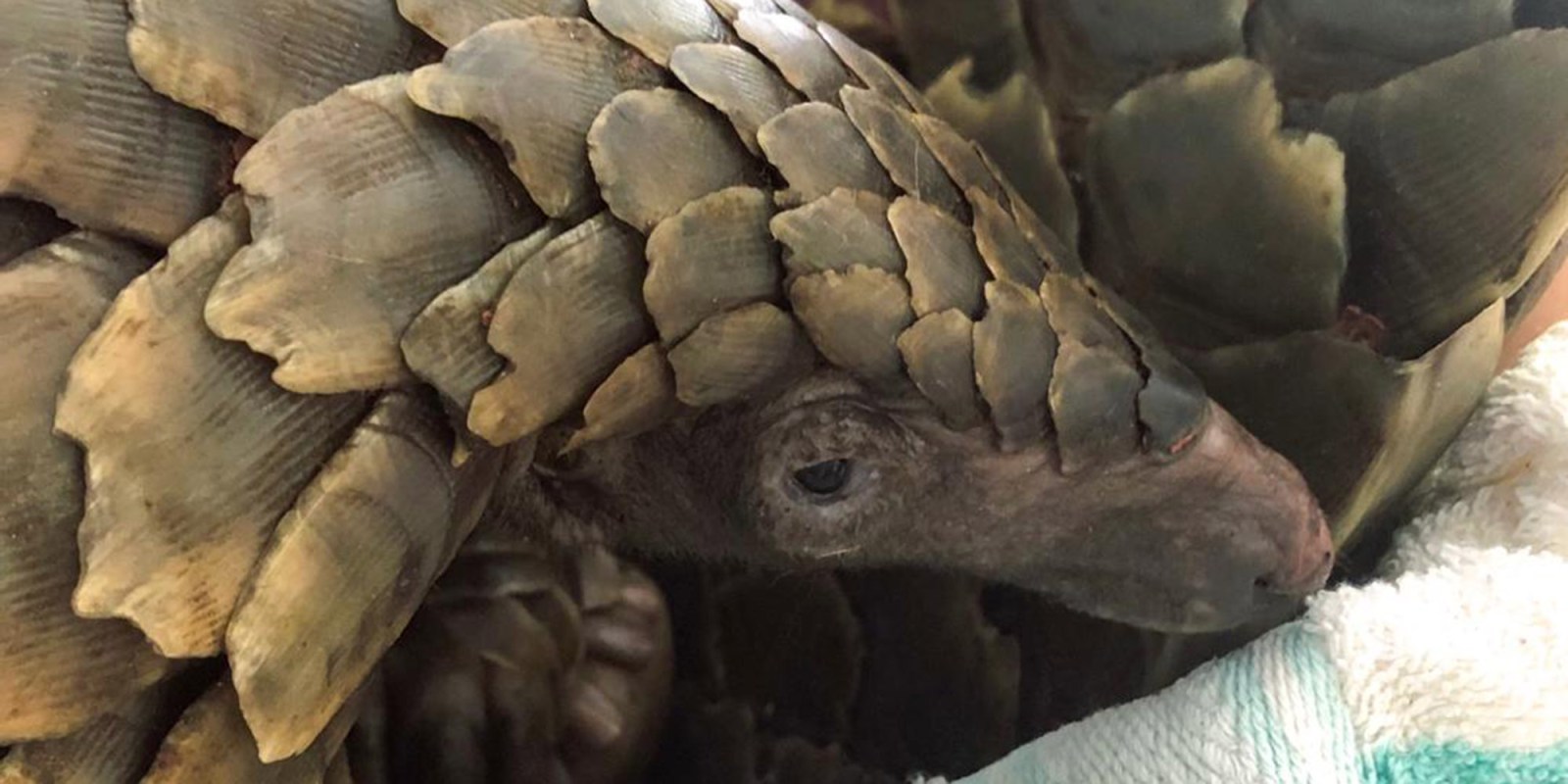 Six out of every 10 infectious diseases in humans are zoonotic (spread from animals) and seven out of 10 of emerging or re-emerging infections are vector-borne or zoonotic. Photo: Still from Eye of the Pangolin

A One Health approach to vaccine development has many strengths, including for health and food security on the continent. But this country needs to boost its capacity now.

The need for next-generation animal vaccines coupled with the threat of future pandemics, points to the need for a One Health approach to developing jabs – besides, most major human vaccine makers owe their strength to having both human and veterinary vaccine capacity.

The One Health initiative is “dedicated to improving the lives of all species – human and animal – through the integration of human medicine, veterinary medicine and environmental science”. The importance of the approach can be seen when one realises that six out of every 10 infectious diseases in humans are zoonotic (spread from animals) and seven out of 10 of emerging or re-emerging infections are vector-borne or zoonotic. There is particular interest in developing low-cost products for point-of-care diagnostics that could also be used as vaccines for animals and possibly for humans, since these diseases mainly affect people and animals in developing countries and resources to study them are often lacking. In addition, commercial reagents are frequently not available or excessively expensive for low-resource countries, and are not available in times of crisis such as the Covid-19 pandemic.

The kinds of emerging zoonotic disease agent that concern One Health include:

CCHFV, RVFV, SARS, MERS, Nipah and henipaviruses as well as the future “pathogen X” (SARS-CoV-2 in the current instance) were listed as priority pathogens by the World Health Organization due to the propensity of these viruses to cause severe disease with deaths and the lack of any therapeutic treatments or vaccines. The recent emergence of Covid-19 caused by SARS-CoV-2 is a chilling example of the emergence of pathogen X and what can happen. That South Africa had no capacity to respond to it in terms of making vaccines or therapeutics such as monoclonal antibodies or antivirals, or even basic diagnostics, is even more disturbing. The fact that this happened more than 10 years after the H1N1 influenza pandemic of 2009 caught us similarly unprepared, means we are overdue to put measures in place to deal with emerging disease agents – but also to provide capacity lacking in the South African human and animal health landscape. We note that despite proven local capacity to make pandemic influenza vaccine candidates, and a supposed government commitment to manufacture since 2009, we still have no flu vaccine manufacturing.

The power of the One Health approach is exemplified by the repeatedly re-emerging Rift Valley fever and Crimean-Congo haemorrhagic fever viruses. Making virus proteins locally, which has been done by one of our labs, could provide unique reagents for inexpensive virus surveillance, and vaccine candidates in animals and in humans, if they proved efficacious. Another example is the transmission from humans of SARS-CoV-2 into farmed mink in Denmark (termed “reverse zoonosis”) and its rapid mutation in that host, and ready transmission back into humans. The availability of a candidate vaccine for use in animals would have obviated this, and saved millions of mink.

A One Health approach to vaccine development has several strengths. In fact, the majority of major human vaccine manufacturers owe their strength to having both human and veterinary vaccine capacity (Pfizer, before spinning out Zoetis; Sanofi and Merial, Bayer, Eli Lilly, Novartis). Furthermore, emerging economies such as India and China have been building their vaccine industries by capitalising on knowledge from the two sectors. It is quicker and cheaper to assess new vaccine technologies, adjuvants, toxicity and immunogenicity in animals before employing the technologies for the manufacture of human products.

One good example is the Indian biopharmaceutical organisation Indian Immunological. Its animal vaccine facility is also in a parastatal established by the Indian National Dairy Development Board and corporatised the same year (1999) as South Africa’s only veterinary vaccine manufacturer, Onderstepoort Biological Products. By leveraging these facilities and expertise, they established a very successful human vaccine capacity. Their rabies vaccine, which was initially veterinary, was subsequently developed into a human vaccine. They now produce a larger range of human vaccines, generating significantly more revenue than the animal vaccine unit – and are even working on a Covid-19 vaccine. The human vaccine unit has been established at a regulated distance from the animal vaccine facility, but on the same large property owned by the company. The research and development unit and other services are shared, with the agreement of regulatory authorities, which is the case in other parts of the world.

South Africa has excellent capacity and facilities for advanced research on and laboratory-scale production of reagents and candidate vaccines. These include university- and parastatal institute-based research groups and their labs, and technology for live viral vectors, sub-unit protein production, and laboratory animal testing. What it lacks are large animal facilities for testing veterinary vaccines, and pilot-scale current Good Manufacturing Practice-compliant manufacturing facilities, and one or more facilities capable of producing human vaccines in the country.

Given the need for next-generation animal vaccines for Africa combined with vaccine preparedness for the next pandemic, building One Health vaccine capacity makes sense, and will be to the advantage of health and food security in Africa. And we need to establish this capacity now, before “virus Y” comes along. DM/MC

"Information pertaining to Covid-19, vaccines, how to control the spread of the virus and potential treatments is ever-changing. Under the South African Disaster Management Act Regulation 11(5)(c) it is prohibited to publish information through any medium with the intention to deceive people on government measures to address COVID-19. We are therefore disabling the comment section on this article in order to protect both the commenting member and ourselves from potential liability. Should you have additional information that you think we should know, please email [email protected]ck.co.za"