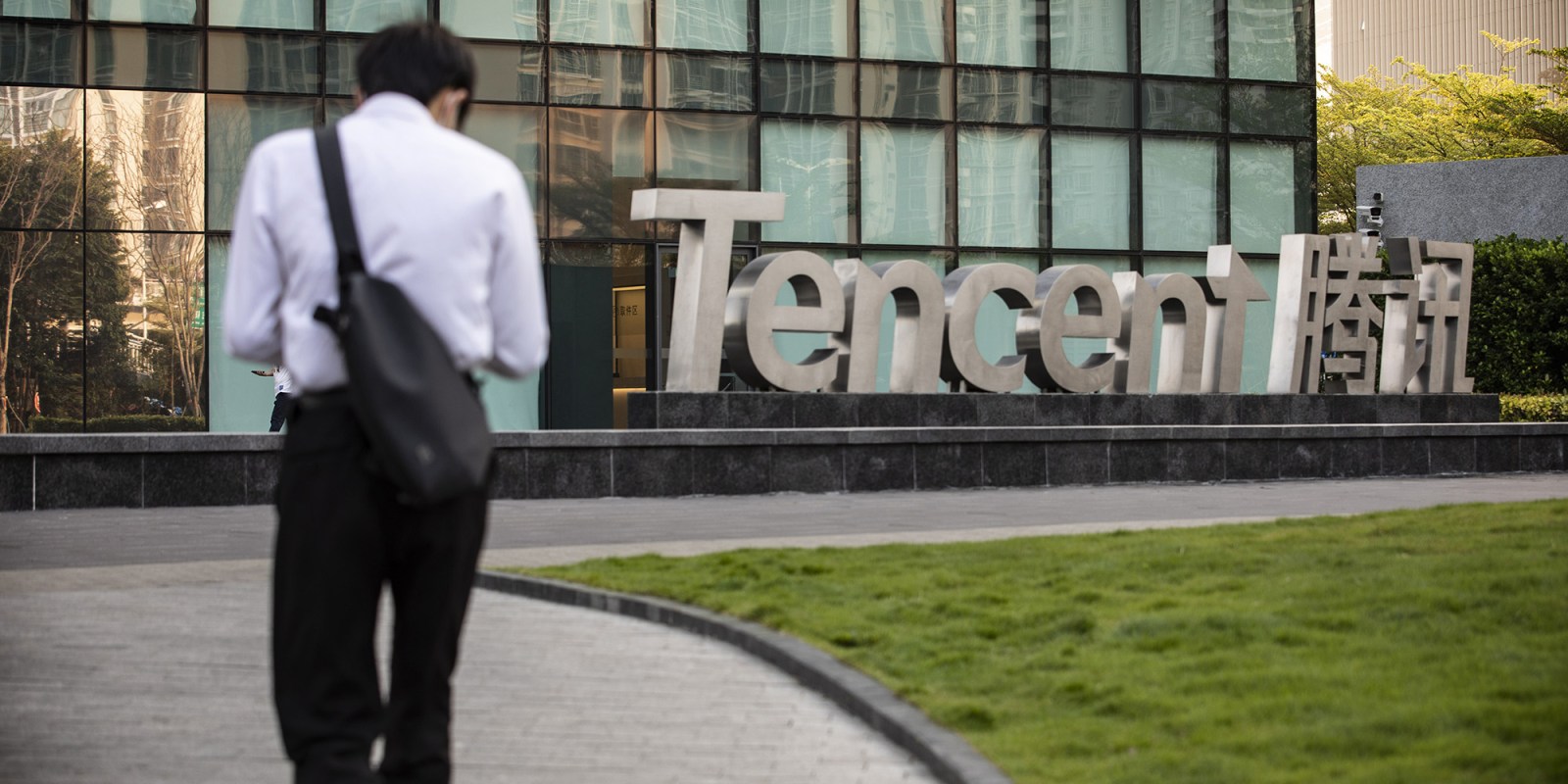 Prosus hasn’t wasted any time in reducing its stake in Tencent, the Chinese internet and gaming giant that makes up most of its value. The consumer internet group, which is majority-owned by Naspers, has launched an accelerated sale of up to almost 192 million Tencent shares, or about 2% of its issued share capital. The stake is worth about $15-billion (R218-billion).

Prior to the 2019 listing and unbundling of Prosus, Naspers last reduced its stake in Tencent in March 2018, raising $9.8-billion from the sale of a 2% stake. Like last time, it has committed to a three-year lock-up before it disposes of any more of its stake. The latest sale will take its stake to 28.9% from 30.9%, maintaining its position as Tencent’s largest shareholder.

Prosus said the move would give it more financial flexibility to invest in its growth businesses and that its commitment to Tencent, which it described as one of the world’s best growth enterprises, remained steadfast.

“Through the sale of this small portion, Prosus intends to fund continued growth in our core business lines and emerging sectors, as well as allow for complementary acquisitions,” the company said.

With the Covid-19 pandemic accelerating digital transformation across the group’s growth sectors – mainly online classifieds, food delivery, payments and fintech, education and ecommerce – it said it saw the opportunity to grow these businesses.

“My guess is that the market’s negative reaction to Prosus selling 2% of Tencent is that the market is skeptical of the group’s other investments and unconvinced as to management’s capital allocation,” said Keith McLachlan, investment officer at Integral Asset Management.

Aeon Investment Management chief investment officer Asief Mohamed believes the companies haven’t gone far enough with the latest disposal and that the passive investment in Tencent should be listed in a separate listed entity with minimal overheads to avoid further leakages that may result in the newly listed entity trading at a discount.

“The board and management should stop using the Tencent dividend as a crutch to support the food delivery losses or cash burn which may or may not deliver long-term value,” Mohamed told Business Maverick.

“Maybe the additional 2% sale of Tencent might be a precursor to list the Tencent holding separately on the JSE and the Amsterdam bourse.”

The stake sale comes as both companies struggle to reduce the significant discount they trade at relative to their underlying investments, which are dwarfed by Tencent.

Prosus is close to completing a $5-billion share buyback programme, launched last November, with the aim of repurchasing up to $1.37-billion of its own shares and up to $3.63-billion Naspers shares. It gave itself a year to complete the programme – or sooner if the maximum consideration is reached before then. Although the buybacks weren’t aimed specifically at addressing the discounts, the companies did plan to take advantage of share prices that were viewed as way too cheap.

Mohamed said the share buyback was a “terrible decision” and should not have been done to pander to long-short investors who take positions in the hope of the discount narrowing.

“The board and management of Naspers and Prosus should be managing the underlying business to generate strong sustainable free cash flows,” Mohamed said.

Others differ, however, saying that a much bolder approach is required, including a much more substantial, multiyear buyback programme that would have a sustainable impact on the real value of the combined groups. It has the firepower to do so, with over $250-billion in highly liquid listed assets, including Tencent.

More prudent and effective management of Prosus’ balance sheet management and a review of its portfolio to address the underperformance of non-core investments, such as some unlisted e-commerce investments, was also needed.

Still, the buybacks may have had some measure of success. According to a research note by JP Morgan Cazenove on 25 March, the discount Prosus trades at, relative to its listed sum-of-the-parts, has narrowed to 27% from 32%, while Naspers’ discount is now 43%, from 50% previously. Their combined discount reduced to 39% from 45% in February. While the discount is bigger if you include unlisted investments, that is also narrowing.

The investment bank said it expected Prosus’ internet assets to deliver earnings growth ahead of Tencent over the next two years, which should continue to support a narrowing of the discount.

Basil Sgourdos, chief financial officer for both companies, said in November that the repurchase programme should not be viewed in isolation and was not the solution to reducing the discount.

He said management remained committed to reducing the consolidated discount through a variety of means. Once the $5-billion had been spent, he said the group would reassess its capital allocation decisions.

Clearly, the companies can’t sell any more Tencent shares for now. They are likely to address the success of the buyback programme, and any continuation, when they release their annual results in June. DM/BM