Mozambique: What next for Cabo Delgado — dialogue or disaster? (Part Two) 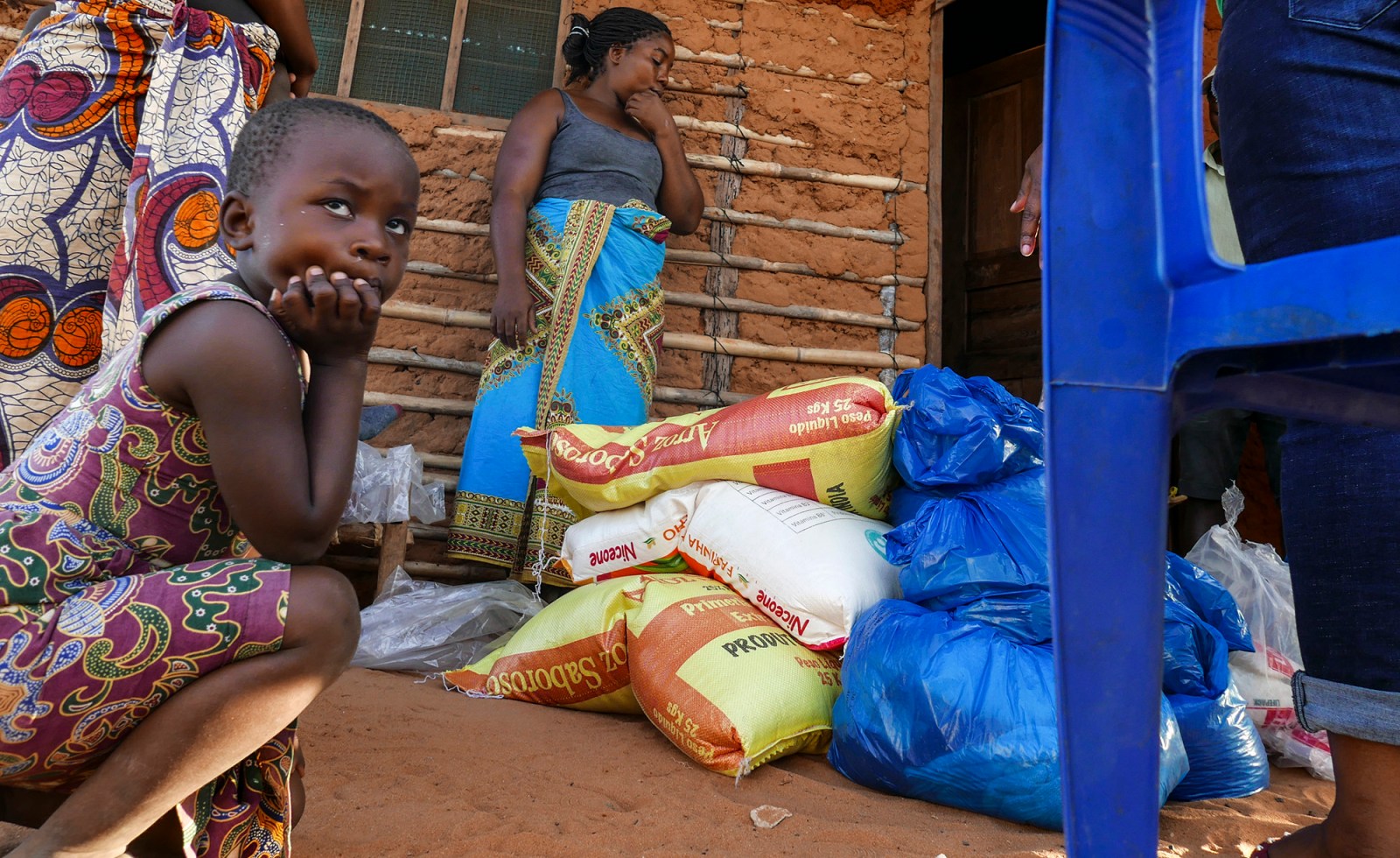 This week the Southern African Development Community Troika meets to discuss the deepening crisis in Mozambique’s Cabo Delgado province. They would do well to listen to the pleas of activists in Mozambique who are calling for national dialogue and regional development rather than further militarisation.

The Cabo Delgado conflict is quickly taking on regional and international dimensions. The Islamic State group (IS) has claimed responsibility for the Palma attacks; according to the International Crisis Group this may largely be propaganda as the links between the groups are still tenuous. Nevertheless, in March the US designated al-Shabaab a foreign terrorist group.

Regionally, South Africa and Zimbabwe risk being drawn in. At least one South African private military company, Dyck Advisory Group, already operates there. There have also been reports of Zimbabwean troops being sent to the province, although these have been denied.

In this context, Arnold Tsunga, chairperson of South African Human Rights Defenders Network (SAHRDN), warns of the dangers “if Mozambicans lose control over resolving their own conflict and it becomes an international proxy war”.

Piers Pigou, of the crisis group, points to a possible “Iraq-ification” of Cabo Delgado, with a 25km “secure zone” already protecting Total at its Afungi site, and an ongoing low-intensity conflict on the other side of the wall. Total has now announced a “full withdrawal” of its employees, but Pigou points out that the company is “used to operating in war zones” and that the billions of dollars already invested mean that walking away from the $60-billion project is not a preferred option. The withdrawal may in part be intended to send a strong signal to the Mozambican government and other stakeholders to take measures to guarantee security — whatever those measures may be.

Everybody agrees that what Adriano Nuvunga, from the Centre for Democracy and Development, calls “the corpse called SADC” (which is chaired by Mozambique) and the African Union have an important role to play. But confirming Nuvunga’s diagnosis of its impotence, a 31 March statement by the SADC Organ on Politics, Defence and Security said next to nothing. However, a meeting of the SADC Troika (Botswana, South Africa and Zimbabwe) is planned next week.

The United Nations is not much better. It too has been aware of the mounting human rights violations reported from the area, but slow to act.

These are the reasons Nuvunga and Tsunga insist that the solution must be found locally.

To this end, the Centre for Democracy and Development, which has had a focus on the human rights implications of the Cabo Delgado conflict, talks of the need for a “multi-stakeholder response aimed at fostering a locally driven approach to a domestic problem of violent extremism”. Nuvunga complains that the government has been making it difficult for human rights defenders and journalists to access the province and the areas where atrocities are taking place. Those who are there are at great personal risk. For example, Radio Mozambique reported a few days ago the deaths of nine Sant’Egidio community activists who have been involved in providing relief to victims of terrorist attacks over the past six months.

The government is also “not making it easy for international humanitarian organisations”, desperately needed to provide food, shelter and medical services.

The principles were “created in 2000 when the governments of the United States and the United Kingdom, companies, and NGOs engaged in a dialogue about security and human rights… for the extractive and energy sector”. The principles recognise that “while the duty to protect human rights rests with governments, businesses have a responsibility to avoid harming people and to address the adverse impacts with which they are involved”.

According to Nuvunga, underpinning the crisis is what he calls illicit economic activity, as well as greed that robs local people of opportunity. This creates fertile ground for international terrorist networks and violent extremism. But, the solution needs “less militarisation than dialogue”; it needs a “neutral, pragmatic platform” and an “amplification of voices for humanitarian assistance”.

Nuvunga says the platform, which held an inaugural workshop and series of meetings with stakeholders in March, is supported by the government of Mozambique which is actively involved. He says he sees progress as the Ministry of National Defence “is recognising human rights and international humanitarian law which should be the framework for the response”.

However, the Palma massacre creates a new urgency for dialogue and finding local solutions. Amnesty International, in its report, addresses its recommendations to all the parties to the conflict, including the insurgents. Talking to insurgent terrorist may not seem palatable but it will be difficult for dialogue to succeed if human rights violations on all sides do not cease and if the Mozambican government does not link the solution to the Cabo Delgado crisis to a wider commitment to anti-corruption, accountability, the right to development and respect for civil and political rights.

This should be the framework proposed by the SADC when its Troika meets next week. But judging by recent history, that may be an ask too far. DM/MC