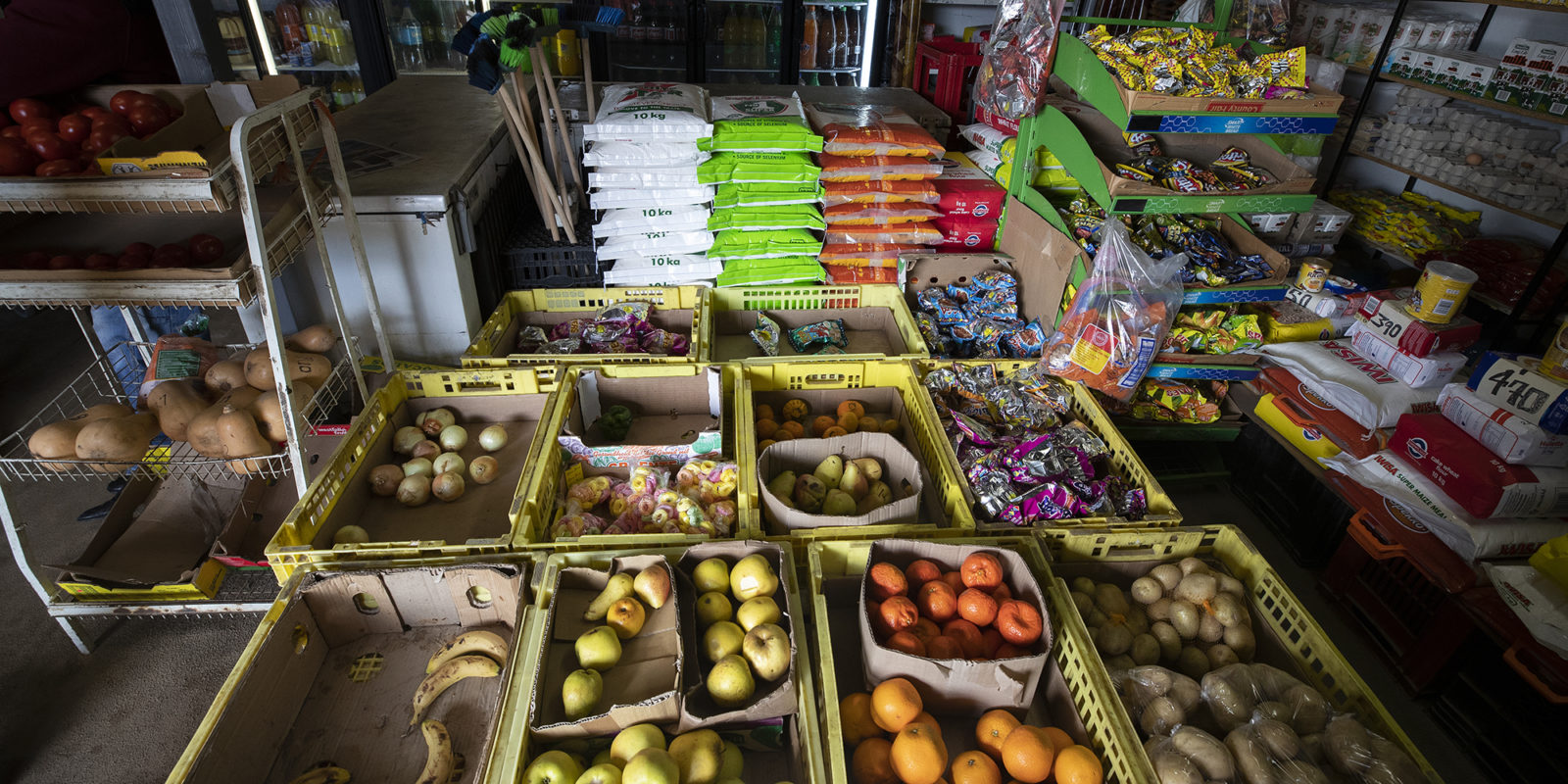 The swamped Consumer Goods and Services Ombudsman can finally improve its systems as a high court judgment means all fast-moving consumer goods entities must pay their annual membership fees and subscribe to the body’s code.

Four years after it refused to refund membership fees to a supplier, the Consumer Goods and Services Ombudsman (CGSO) has been granted a declaratory order by the North Gauteng High Court, confirming that members of the fast-moving consumer goods industry are obliged to pay membership fees to the office.

Had the ombud lost the case, it would have encouraged other participants or suppliers to stop supporting the office, which plays a critical role in investigating consumer complaints while facilitating advisory and other services for companies.

The CGSO was established in line with the Consumer Protection Act (CPA) 68 of 2008, which made provision for the industry to set up a code and to establish an ombudsman.

In June 2013, the first ombud, Neville Melville, was appointed. Its industry code of conduct — set up by the Consumer Goods Council of South Africa (which is not connected to the ombud), signed by the trade and industry minister and gazetted in March 2015 — is enforceable by law. Non-compliance with the code, accredited by the minister on 29 April 2015, is a breach of section 82 of the CPA.

Immediately after the CGSO’s establishment, the National Consumer Commission began referring all consumer goods complaints to the ombud and no longer dealt with them at the outset.

The act defines suppliers as anyone who markets goods and services in the ordinary course of their business, including the government, businesses and clubs. The CGSO has a wide jurisdiction, but excludes sectors already regulated from a consumer protection perspective, such as the banking, credit and motor industries.

Consumer lawyer Janusz Luterek from Hahn & Hahn, who represented the ombud in the matter, explained that once the office had been established, two camps emerged within the industry: “Most supported the ombud and paid their fees, but some did not see the point. Their argument was, they already pay their taxes, why should they pay more? The money should come from the Treasury. In any event, they argued the accreditation and raising of fees was unconstitutional.”

Fees are determined according to company revenue, but some companies wanted to pay per complaint: since the office deals with thousands of complaints a year, billing for individual complaints would be impractical.

Luterek said non-participants do not realise the value of the service, but when there is an impasse over a complaint, the office can step in nevertheless.

“Consumers watch American reality court shows and think they are going to get millions out of a complaint. We know that’s not how it works in South Africa.”

Instead of wasting resources on litigation, the ombud, who looks at the “cold, hard facts”, offers consumers both an impartial view and resolution.

In 2017, Melville approached the high court for the declarator to resolve an impasse with a Bidvest subsidiary, Voltex, an electrical wholesaler, after the company demanded a refund of its R285,000 annual fees.

The application was triggered by Voltex’s demand for a refund; it was not about taking the company to court since the ombud wanted its legal standing to be clarified, he said.

“We asked the high court to rule on a few issues, including whether the ombud has the legal power to raise fees and whether companies have to join.”

Voltex, as one of the respondents, sought an order for repayment of its levies thus far, claiming unjust enrichment. After the public interest matter was advertised in the media, chicken producer Astral, which is not a member of the scheme, joined the application, challenging the validity of the code and asking that it be struck down.

The Consumer Goods Council of SA joined the application to oppose it on a technicality, but later withdrew its opposition and agreed to abide by the court’s decision.

“Astral, which feels overregulated, said it already complies with numerous regulations such as the department of agriculture’s regulations, and pays for inspections, so why must it join and contribute to the ombud scheme?

After the judgment was issued on 26 March, non-members will now be forced to join the scheme, too.

Queen Munyai, CEO of the ombud, explained: “For those who have already signed up — our participants — there is no impact. The ruling confirms they are doing the right thing. Some [companies] said they would wait for the declarator so they will or must now sign up as it has been established lawfully.”

The win is also a boon for consumers as the office will be able to step up its offering to the public. “We currently have six administrators and six adjudicators [three full-time and three part-time], dealing with more than *14,000 cases per year. With the increase in resources, we will be able to improve this.”

Munyai said the judge agreed on all eight prayers (requests for judgement, relief and/or damages) and dismissed the counter application outright, which means Astral would also now need to sign up and pay.

“During the listeriosis crisis, we assisted *Tiger Brands with guidelines. We could actually start billing non-members from when the code became law. The benefits are already there for everyone.” BM/DM

This article was amended following initial publication, for accuracy, (as indicated with an *).