How the Covid-19 pandemic has massively boosted second... 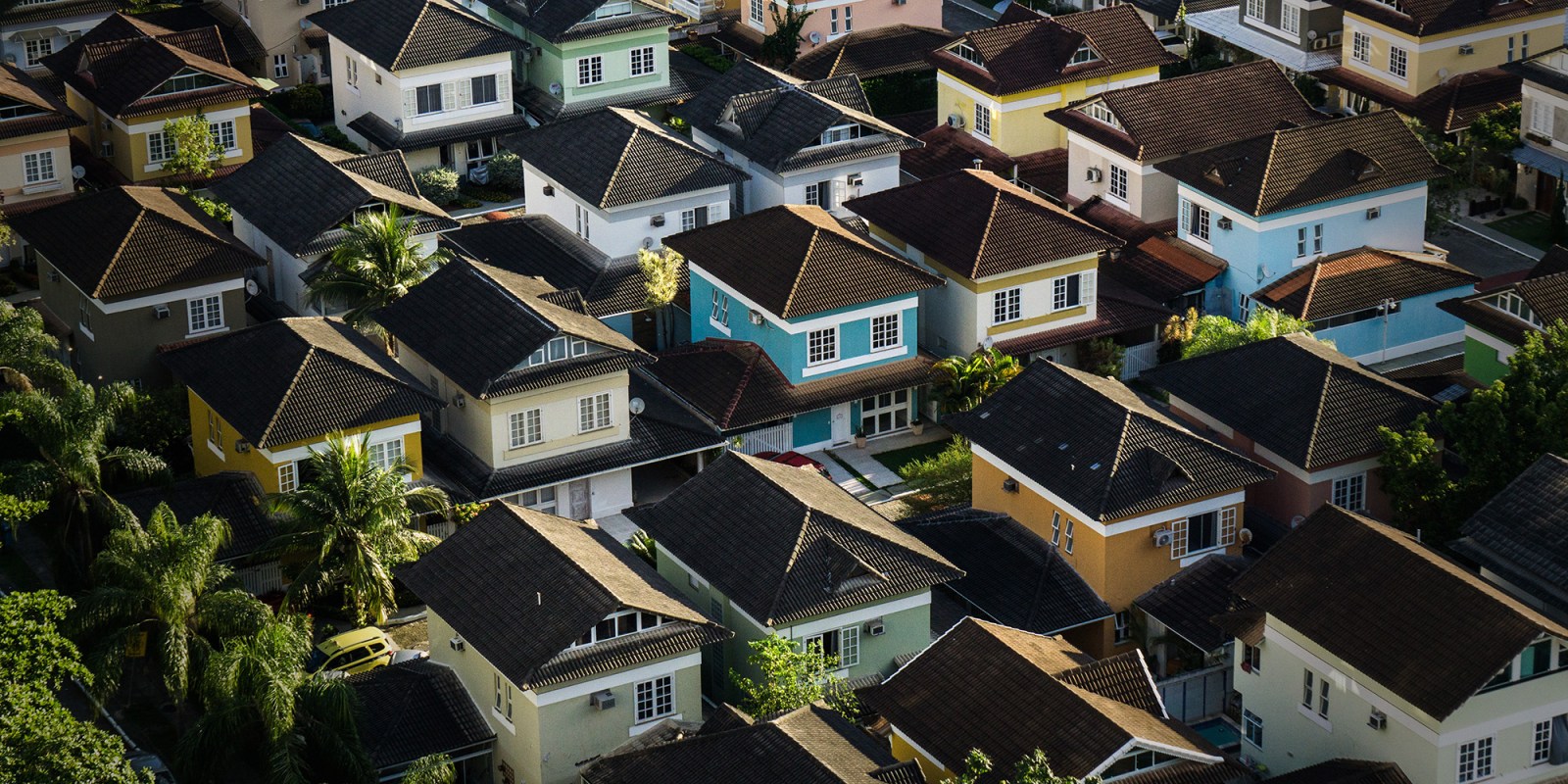 The housing market has emerged as a bright spot in South Africa’s fragile economy in 2020, with industry players reporting an unexpected boom in property purchases on the back of near 50-year-low interest rates.

Property and the pandemic: Behind South Africa’s bizarre 2020 housing bounce

Lower interest rates also pushed more existing homeowners into the secondary homeownership market. In other words, an increasing number of existing homeowners now own more than one property either for investment purposes (to let and generate regular income), to own as a holiday home, or for other reasons.

FNB analysed data from its mortgage lending activity, which also showed that a majority of its customers purchased properties priced between R500,000 and R1-million. This property price bracket is often described as a “sweet spot” by estate agents and property economists because it is often favoured by first-time buyers, and properties in the bracket usually sell fast.

Praven Subbramoney, the CEO of Private Bank Lending at FNB, said the increased shift towards owning a second property had been driven by middle and high-income earners, “who are taking advantage of low borrowing costs and well-priced properties”.

The Covid-19 lockdown also meant that some people have saved money, because public life and movements (for example, eating at restaurants or going on vacation) have been restricted by the government. Subbramoney said that in some cases money saved from staying indoors due to lockdown regulations had gone towards funding second property purchases or a deposit for a home loan.

Commercial banks have been willing to approve home loan applications during the lockdown. According to FNB and Standard Bank (South Africa’s largest home loan provider), 2020 saw the highest volume of mortgage approvals in South Africa in more than a decade.

“People are wanting to move to better lifestyles. People have learnt that business and work can be done from anywhere, considering improvements in technology. People are looking to move out of cities or densely populated areas to find an opportunity to live on the coast. We have seen a fair amount of movement there,” Seeff told Business Maverick.

“Many of these homeowners may have begun the process of acquiring a home in destinations different from their former place of primary residence including in so-called Zoom towns, where they can work from home in a more desirable environment, sometimes even before the sale of their primary residence has been concluded.

“Alternatively, they may have decided to hold on to their existing property and rent it out, while enjoying favourable interest rates either by remortgaging their primary house or taking out a mortgage on the new property, or even paying cash,” said Golding.

“Zoom towns” or traditional holiday towns include Knysna and Plettenberg Bay along the Garden Route, Kenton and Port Alfred in the Eastern Cape, and other villages such as Rooi Els, Pringle Bay, Betty’s Bay, Kleinmond, Malmesbury, Hermanus, Onrus and Gansbaai.

“Buyers see these and a variety of other towns around the country as possible permanent residential locations as they are able to work remotely. As a result, we find more younger buyers, mainly families, relocating as a lifestyle choice,” said Golding.

Underscoring the realistic pricing of properties by sellers, Du Toit points to the average asking price-to-sales price ratio (expressed as a percentage), which helps estate agents explain how closely buyers and sellers are estimating property values. If the ratio is above 100%, the property sold for more than the listing price. If it’s less than 100%, the home sold for less than the listing price.

Buying a second property for buy-to-let purposes might not be lucrative given consumer affordability problems that limit the ability of landlords to pass on rental increases. According to data and analytics at PayProp, rental rates across South Africa dropped from 3.2% in the first quarter (Q1) of 2020 to 1.6% in Q2, 1.5% in Q3, and just 0.2% in Q4. In rand terms, the average rent increased from R7,844 in Q4 2019 to R7,854 in Q4 2020 – an increase of just R10 over the year.

Asked if secondary property purchases will continue well into 2021, Seeff said it would depend on whether interest rates remain low. He believes that the Reserve Bank should cut interest rates further to stimulate an economy that is still recovering from the lockdown.

Seeff said South Africa has up to eight million middle to high-income earners who could potentially afford to purchase a secondary property 10 years after entering the primary property market.