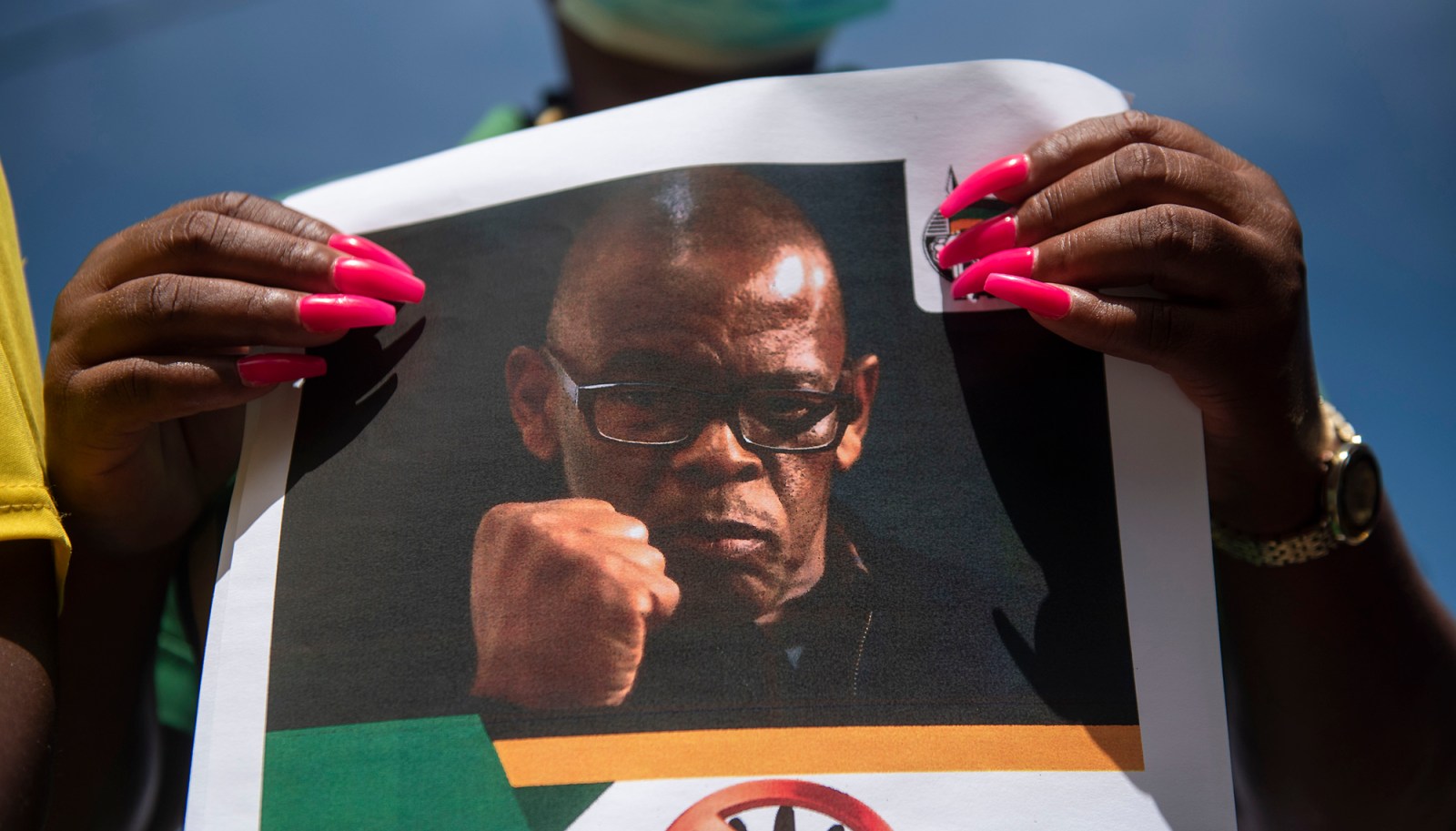 In an opinion article on ewn.co.za, Saul writes that the “RET is neither a faction nor lobby group, but a sample of an establishment of a new political party, which will soon emerge when the push-back strategy fails.

“The RET grouping is still within the ANC for now only because it is calculating the exit costs. The strategy, therefore, of the RET grouping is to use the ANC womb to incubate this new political party until the timing is right to cut the umbilical cord for its independent existence.”

This is the first time a senior ANC leader has publicly accused the RET faction of secessionist tendencies. It is a faction associated with former president Jacob Zuma and the party’s Secretary-General, Ace Magashule. Its public face is Umkhonto weSizwe Military Veterans Association chairperson Carl Niehaus, who organises the faction on a day-to-day basis.

Saul writes that as a broad church, the ANC has always had “intra-party groupings”, which have multiplied since it morphed from a liberation movement to a government. The RET grouping was something else, he argued, and challenging it required an “aggressive strategy” and a strengthening of the party’s disciplinary committee.

Magashule is unlikely to step aside voluntarily in 30 days as instructed by the party’s National Executive Committee, and the next step is to refer him to the disciplinary committee.

Saul also says that the “paralysing equilibrium” between the party’s reform and RET wings needs to be broken by “an urgent and the overriding need for bold leadership… to confront the RET’s degenerative political whirlwind that seeks to undermine and scandalise the ANC”.

“I’ve asked myself what would Charlotte Maxeke have done… she would have doggedly focused on unity and renewal of the ANC… to her, this would have meant [to] not be [engaged in] any form of factionalism, and she would have refused to be a member [of] or participant in any faction that could have come about,” said Ramaphosa.

The ANC has dedicated 2021 to the legacy of Charlotte Maxeke, the polymath South African leader who was South Africa’s first black woman graduate, a member of the famous African Jubilee Choir and an early member of the SA Native National Congress, the ANC precursor.

At the other end of the spectrum, the ANC Treasurer-General, Paul Mashatile, told SABC news said there should be no rush to boot out ANC members charged with corruption. DM