The next chapter: Prosus buybacks start to show results

The next chapter: Prosus buybacks start to show results 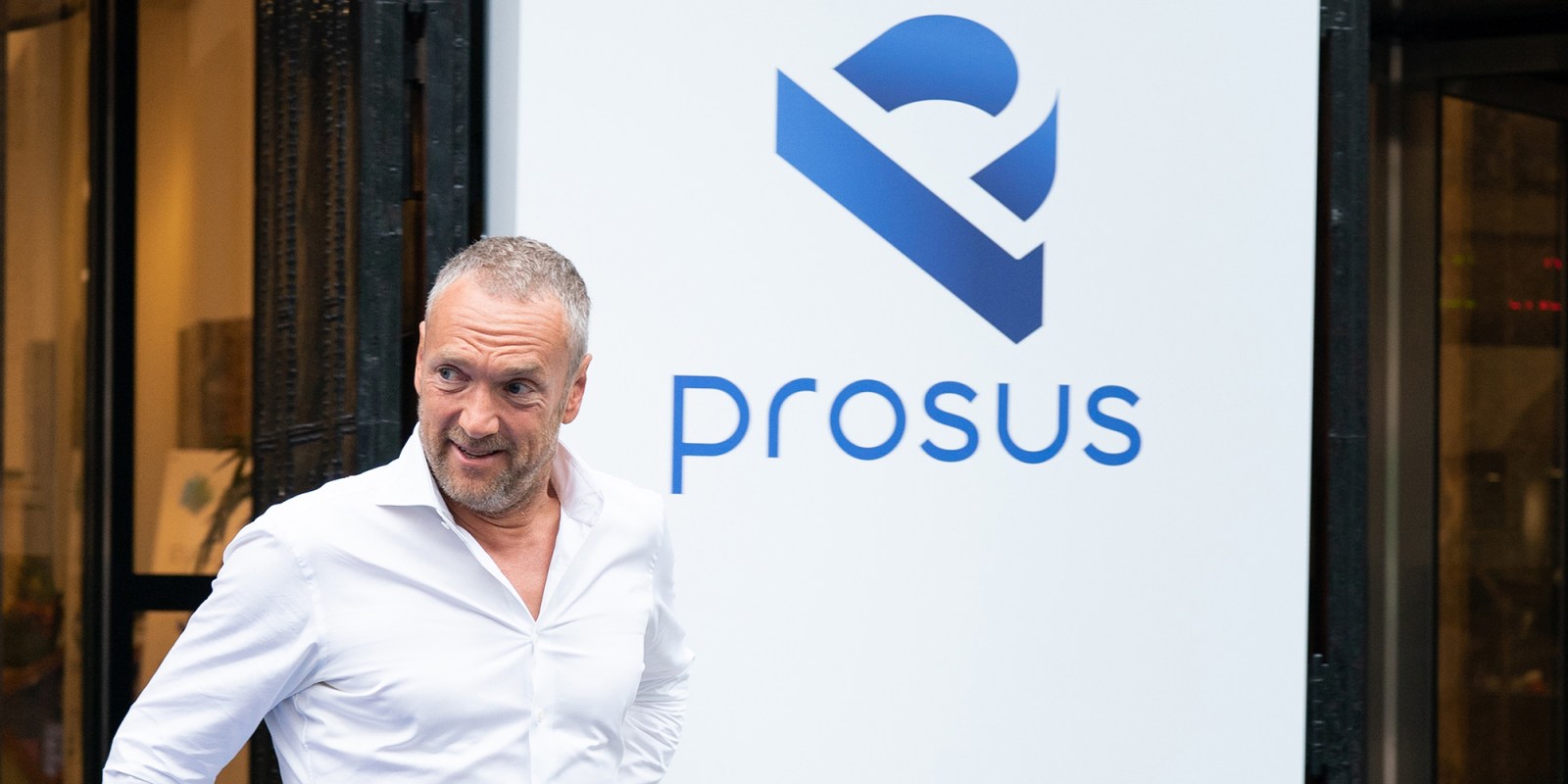 The discount that Prosus and Naspers trade at relative to the value of their investments has narrowed since the groups started buying back their own shares. So, what’s next?

Last Thursday was a knockout day for Naspers and Prosus on the JSE, with shares in both companies rallying by more than 5%.

While there was news last week that had the potential to move their share prices, it’s unlikely that it did. Instead, as usual, they took their direction from Tencent, the Chinese internet and gaming giant that makes up the biggest part of their combined value. Tencent rose by more than 7% on Thursday.

It’s a dilemma that the companies have been trying to resolve in order to narrow the discount that their shares trade at relative to the value of their portfolio of assets, the largest of which remains the 31% stake in Tencent, which is housed in Prosus.

When the discount didn’t narrow materially with the 2019 listing of Naspers’s global consumer internet assets on Euronext Amsterdam, Prosus embarked on a $5-billion share buyback programme last November with the aim of repurchasing up to $1.37-billion of its own shares and up to $3.63-billion of Naspers shares.

It gave itself a year to complete the programme – or sooner if the maximum consideration was reached before then. Although the buybacks weren’t aimed specifically at addressing discounts, the companies did plan to take advantage of share prices that were viewed as way too cheap.

At the time, CEO Bob van Dijk said several large M&A opportunities in the tech sector were fully priced. Rather than overpaying for acquisitions, he said it made sense to own more of its own portfolio in order to improve shareholder returns.

It is now three-quarters of the way through, having repurchased 100% of the allocation of Prosus shares and 65% of the Naspers shares it planned to buy.

According to a research note by JP Morgan Cazenove on 25 March, the discount Prosus trades at relative to its listed sum-of-the-parts has narrowed to 27% from 32%, while Naspers’s discount is now 43%, from 50% previously. Their combined discount reduced to 39% from 45% in February. While the discount is bigger if you include unlisted investments, that is also narrowing.

While Tencent’s shares have been on a roll, so have those of Naspers and Prosus. Since the buyback programme began on 24 November, Naspers has gained about 16% and Prosus is about 9% higher. Tencent is up just under 12%.

The investment bank said it expected Prosus’s internet assets to deliver earnings growth ahead of Tencent over the next two years, which should continue to support a narrowing of the discount.

Among those internet assets, Prosus’s global classifieds business, housed in OLX Group, is showing a post-Covid-19 recovery. Along with its food delivery operations, it shows the most promise for the groups.

Prosus said that over the past nine years, Scheepbouwer led the transformation of Prosus’s classifieds portfolio from a set of early-stage, autonomous investments, into OLX Group, an operating company with revenues of $1.5-billion and a portfolio of profitable and growth-oriented classifieds brands across the world. Voog is to lead the next chapter for OLX, which Prosus claims is one of the fastest-growing classifieds businesses globally.

When the companies released their half-year results last November, chief financial officer Basil Sgourdos told investors that the repurchase programme should not be viewed in isolation and was not the solution to reducing the discount. He said management remained committed to reducing the consolidated discount through a variety of means.

“We’ve got $5-billion to deploy. That’s going to take some time,” Sgourdos said.

“Once we’ve done that we will see where we’re at and then we’ll make the capital allocation decisions accordingly. The focus now is on growing the business and improving financial flexibility and giving ourselves the room to be able to deploy across multiple capital allocation opportunities. So that’s what we’re focused on.”

With the buyback programme almost complete, the groups will now have to look for other ways to move the needle, such as investment in food delivery and classifieds as Covid-19 drives more consumers online. DM/BM